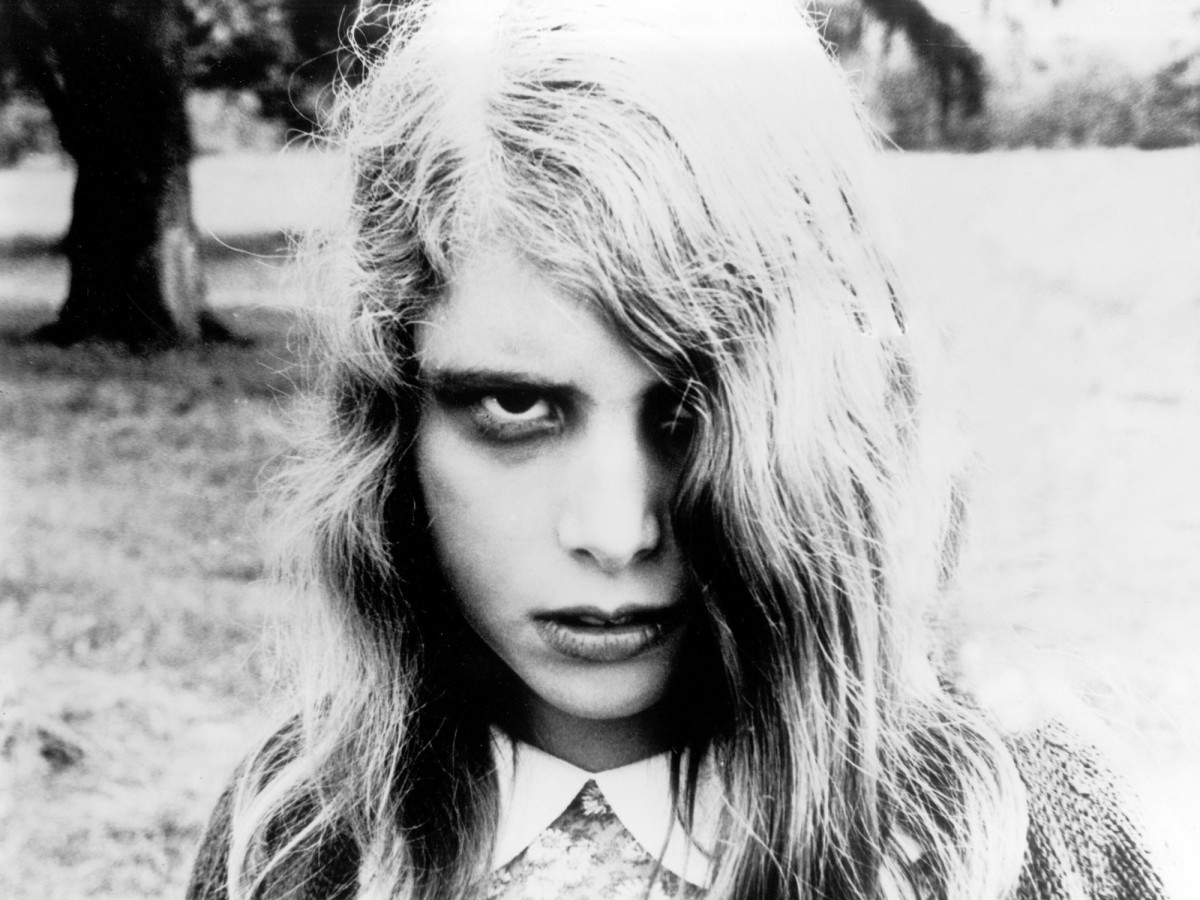 A Tribute to George A. Romero: Concert and Film

We are very happy to present a special Film Museum on-location event immediately following the closing of the Viennale, on All Souls' Day: "A Tribute to George A. Romero" is a cooperation between the Film Museum and Gartenbaukino, in memory of the recently deceased, pioneering filmmaker, George A. Romero (1940 – 2017). Romero's feature film debut Night of the Living Dead (1968) is regarded as one of the most influential independent films of all time. The film's raw, documentary air, the naturalism of its violence and its resistance to romanticizing its protagonists changed the horror genre forever.

In 2016, the film was restored from the original negative to 4K digital by the Museum of Modern Art (New York) and The Film Foundation. We are delighted to present this version in Vienna for the very first time. It will be hosted in the Gartenbaukino, not only the city's penultimate cinema for film premieres, but also equipped with the technical facilities to present this digital version of the film personally authorized by its director.

The season opens with an additional Vienna premiere: The Visitors is a 50-minute audio-visual performance by the Australian composer, performer and theoretician Lawrence English who will be appearing in Vienna for the first time. Though an insider tip here in Austria, English is a constant fixture on the international scene in the electronic and experimental music community. In more than two dozen works released over 15 years, English has been exploring the border regions of acoustic perception. He takes questions about perception, technological progress, nature and its devastation by ubiquitous neoliberal disruption, and translates these themes into conceptually rigorous audio works bordering between noise and ambiance.

In The Visitors Lawrence English distorts Romero's zombie horde live, employing digital means to create a slow-motion torrent of close-ups set to an electronic soundscape of ultra-low frequencies and harmonic overtones. It might get loud!