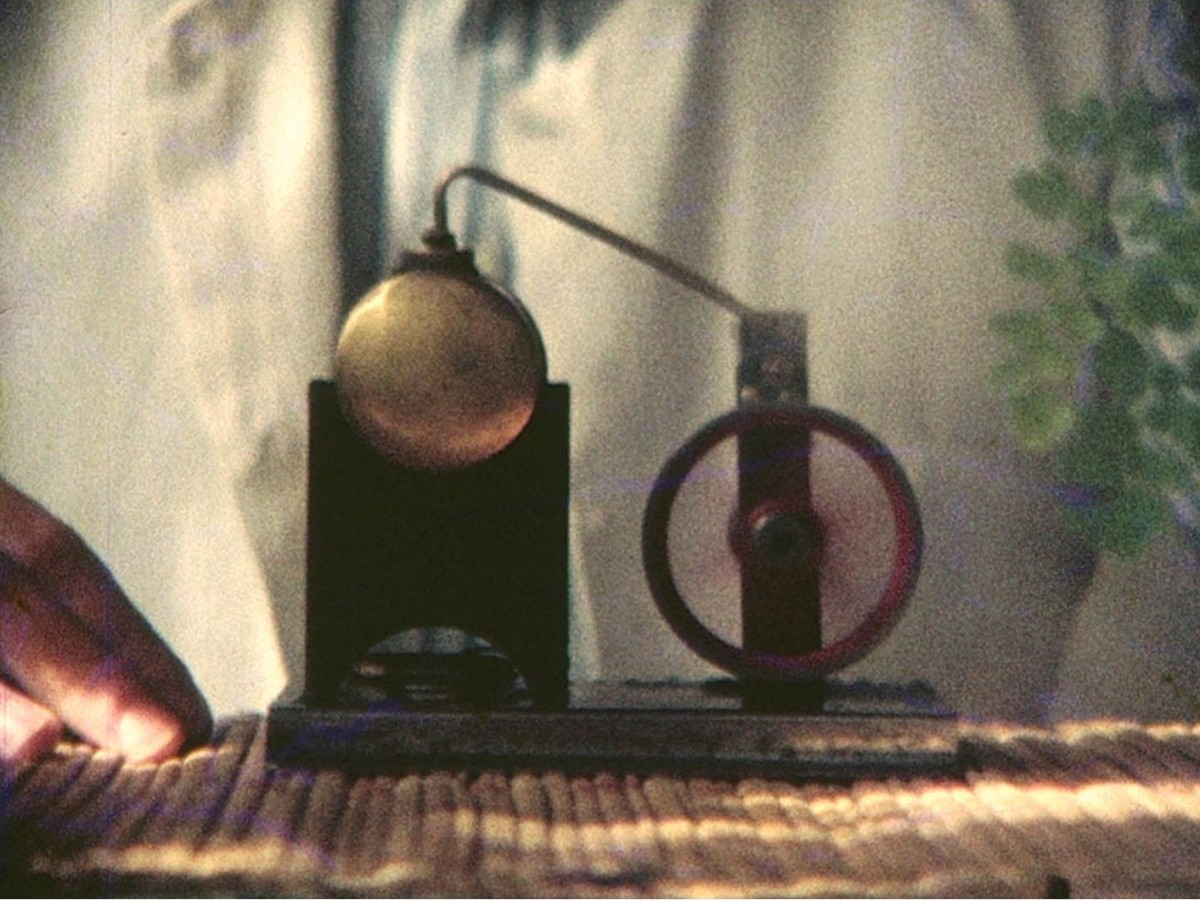 With films by Claudio Caldini (b. 1952, Buenos Aires) and Pablo Marín (b. 1982, Buenos Aires), the Austrian Film Museum presents two generations of Argentinean avant-garde filmmaking that began in the mid-1960s and went almost unnoticed in Austria until now. These works show a high degree of autonomy despite prominent references to the avant-garde traditions of the 1920s and the New American Cinema, oscillating between the poles of lyrical and structural film.

This is evident in the works of Caldini and Marín, who share a mentor-protégé relationship and whose combined work spans the time from the beginnings of independent filmmaking in Argentina up to the present day. One thing they have in common is their concentrated work with the 8-mm format, which they have both perfected while taking different stylistic directions. Both artists' films are characterized by a radical reduction of means, enabled by a rigorous technical mastery of the medium that taps its aesthetic potential without ever seeming contrived or constructed. Caldini and Marín's films have a loose, incidental and also hypnotic quality that draws on the material substance of film without constantly referencing it.

Both artists play a dual role in this show. Marín through his works and his curatorial engagement, which helped make Argentinean independent film more understandable and visible on a international level. Caldini's film work is shown in conjunction with a performance that once again underscores the "live element" resting at the heart of all these works – most were and still are screened in the presence of the filmmakers, who operated the projector themselves.

The project is a cooperation between the Austrian Film Museum, sixpackfilm and the Friedl Kubelka School for Independent Film, where Claudio Caldini and Pablo Marín will conduct a workshop. With the friendly support of the Embassy of Argentina.