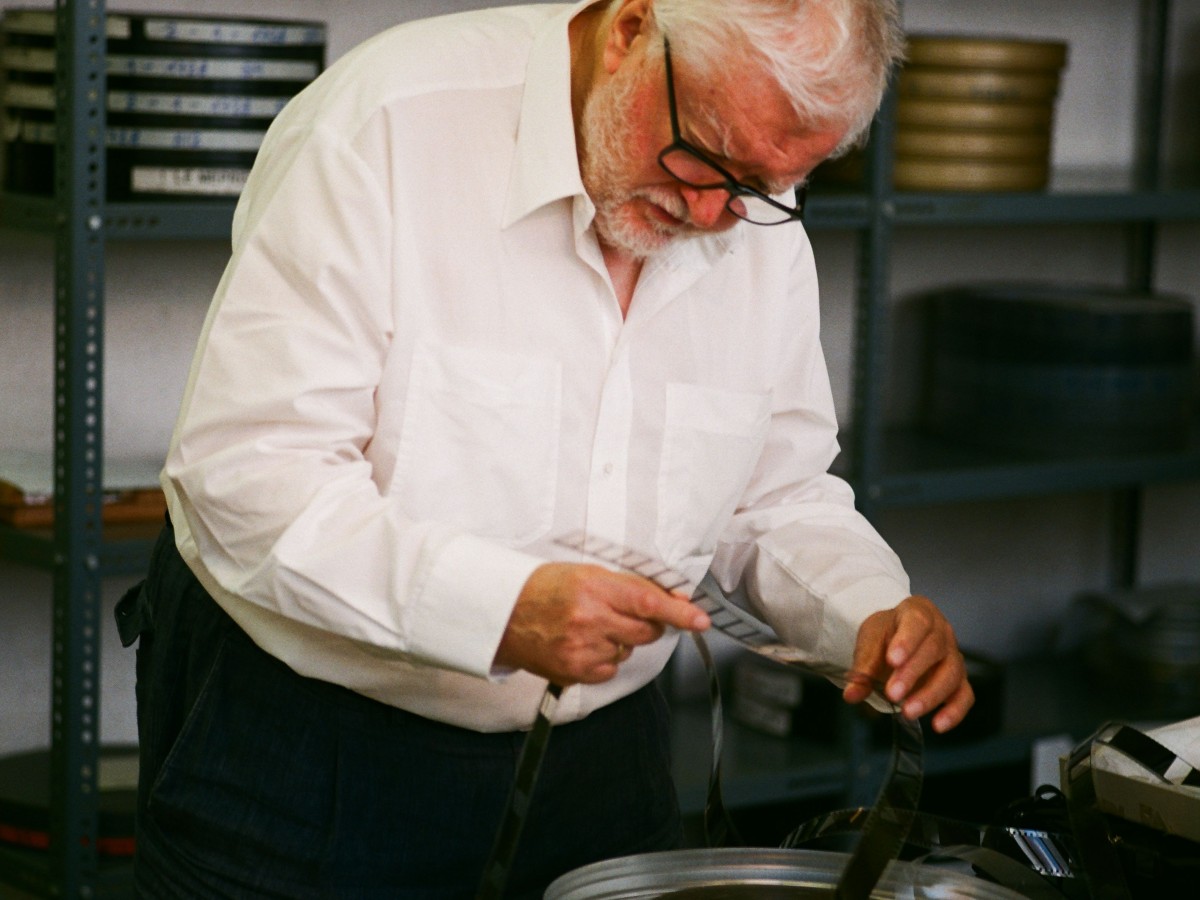 Lecture Peter Kubelka
WHAT IS FILM – 22 Years Later: A Perspective

As national curator for the hundertjahrekino initiative, Hans Hurch enabled the acquisition of numerous film copies for the cyclical program Was ist Film (What is Film). The Film Museum would like to posthumously thank him for making the cycle possible, also in the name of many filmmakers and those interested in film who have benefitted from the cycle as cinematic base.

An evening for Hans Hurch and a perspective on the present and future of film.