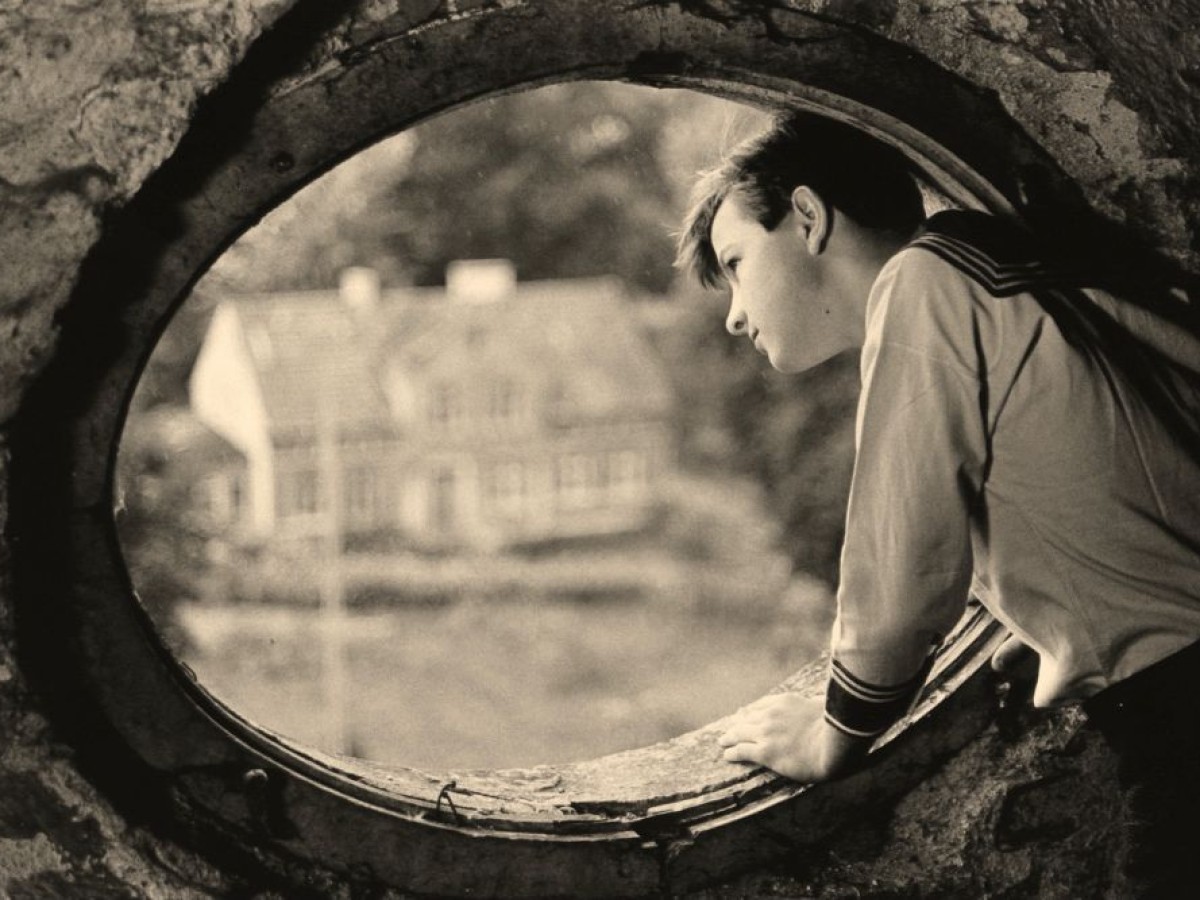 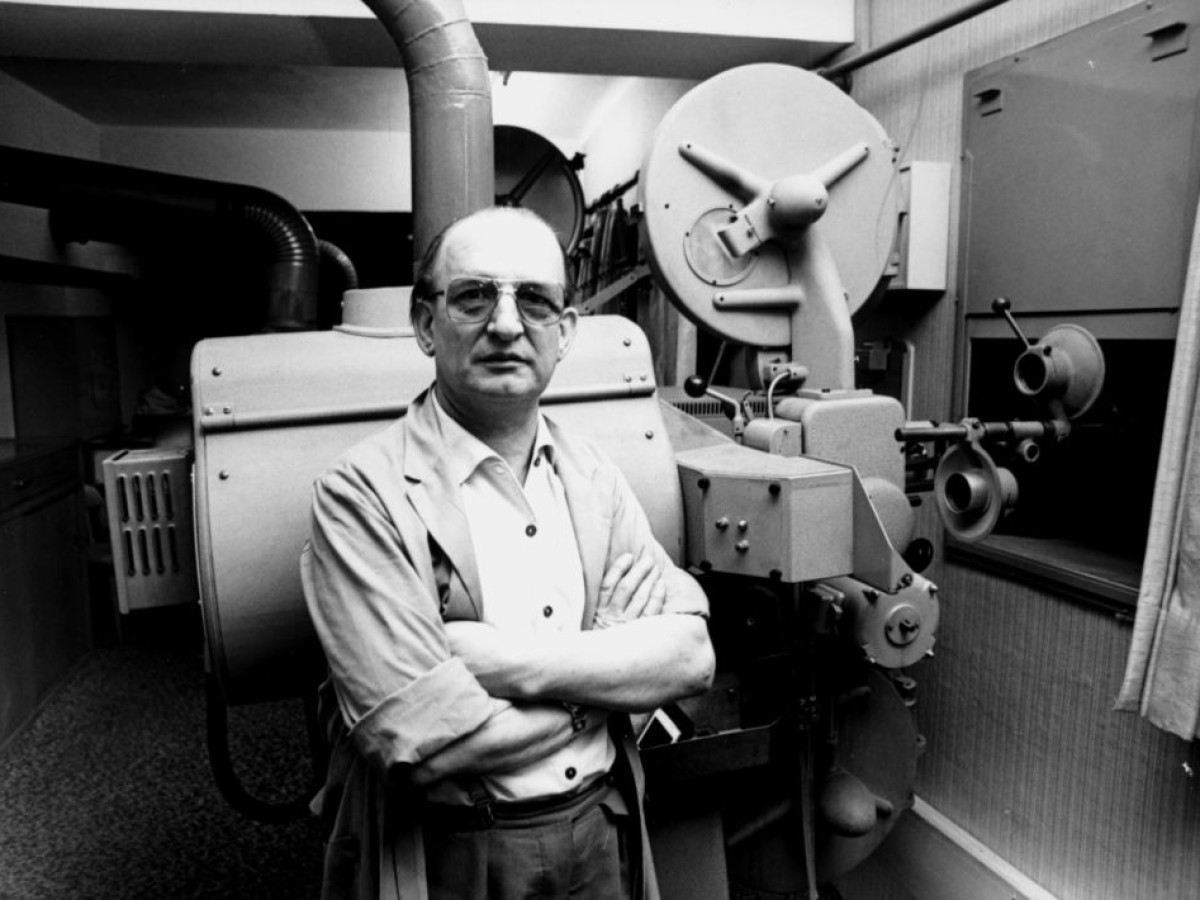 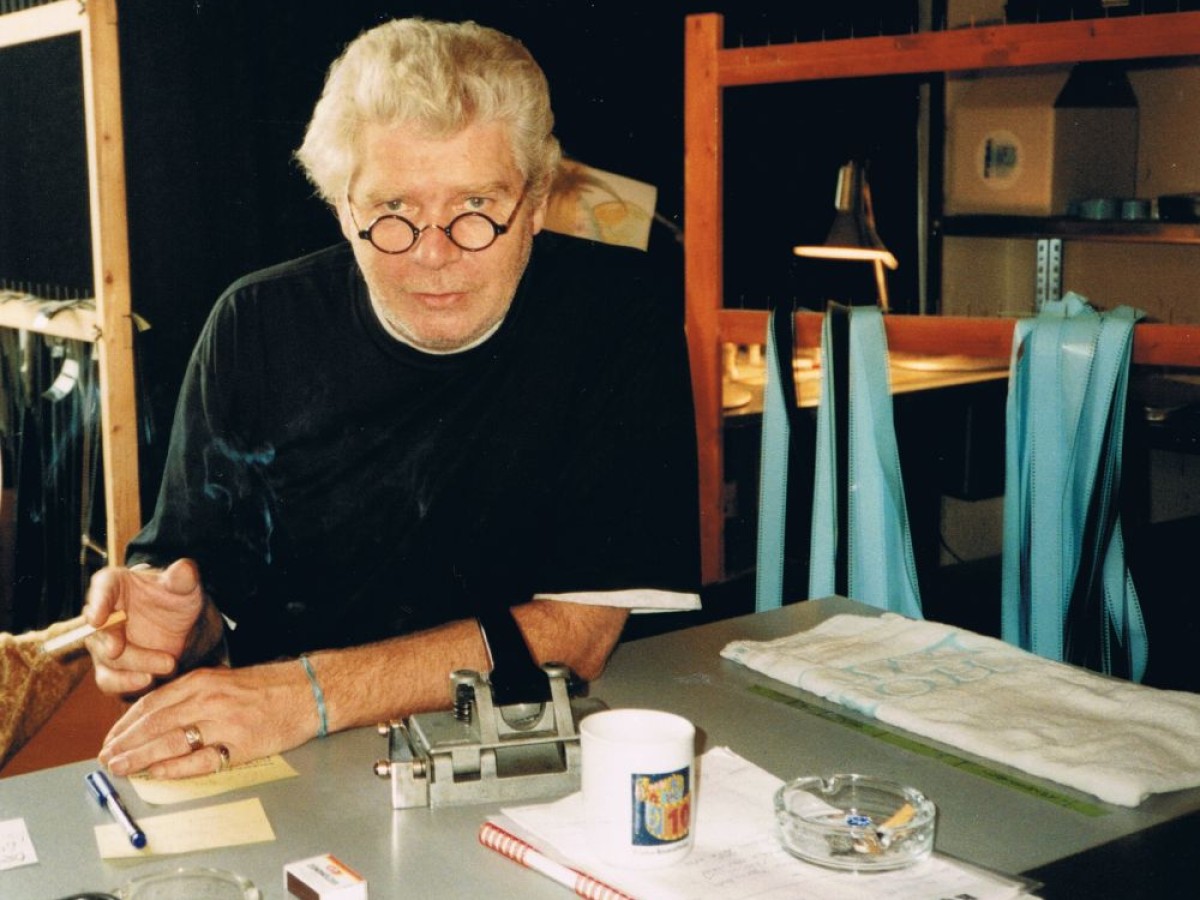 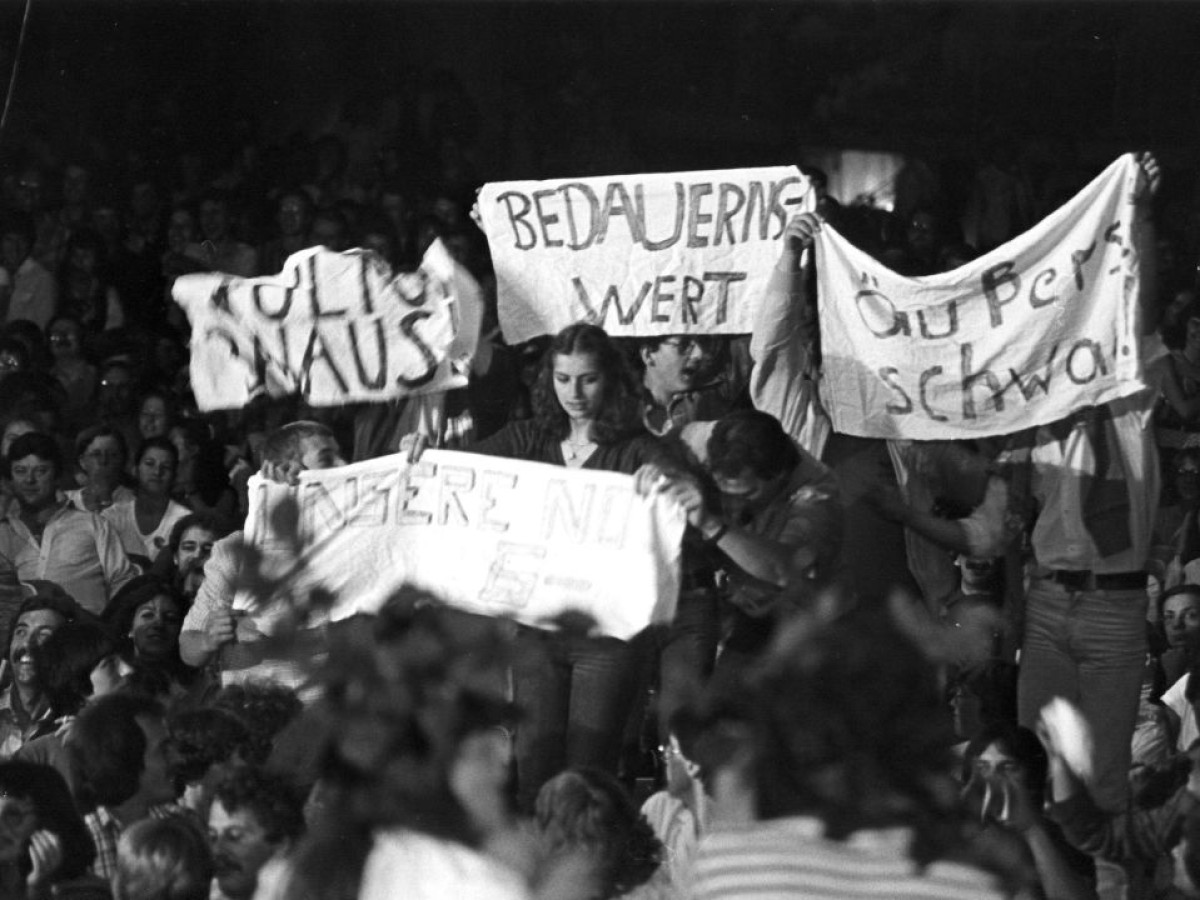 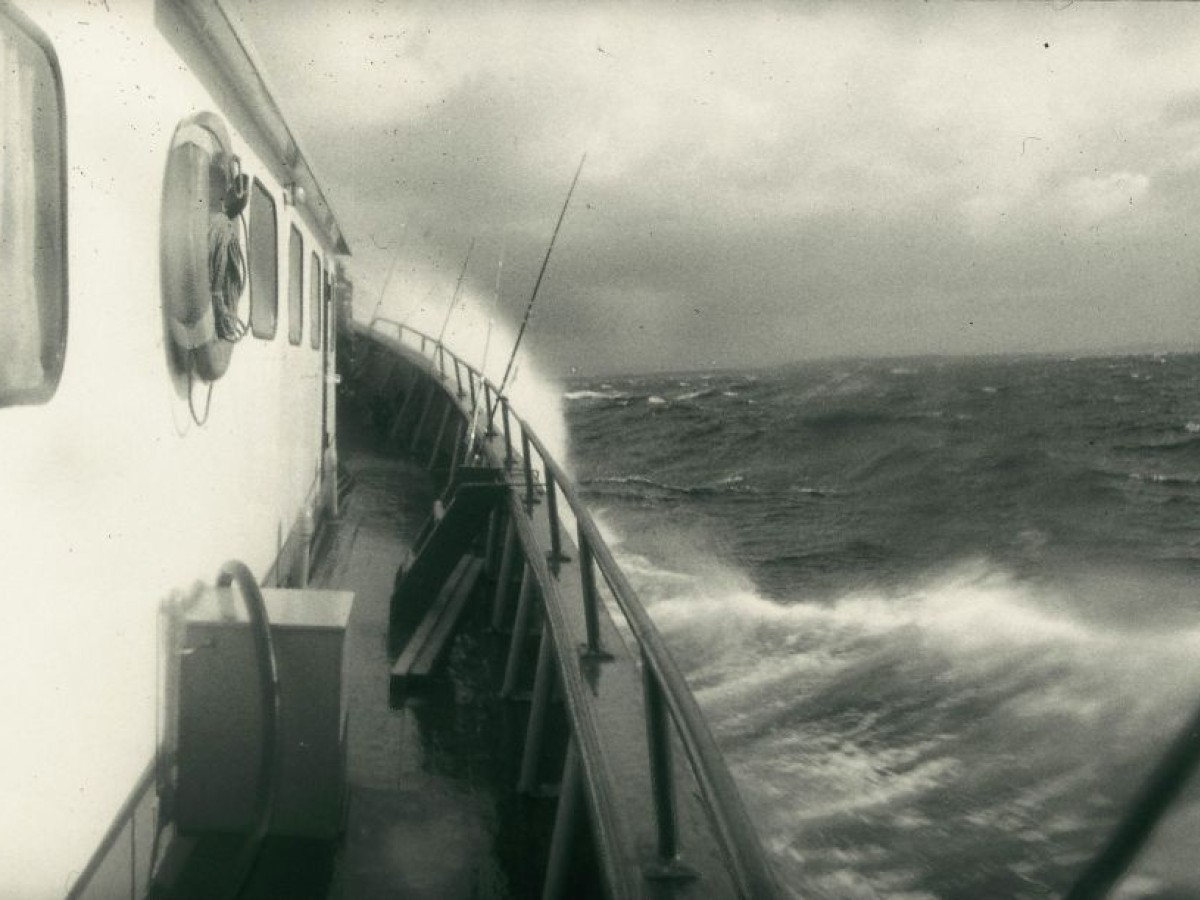 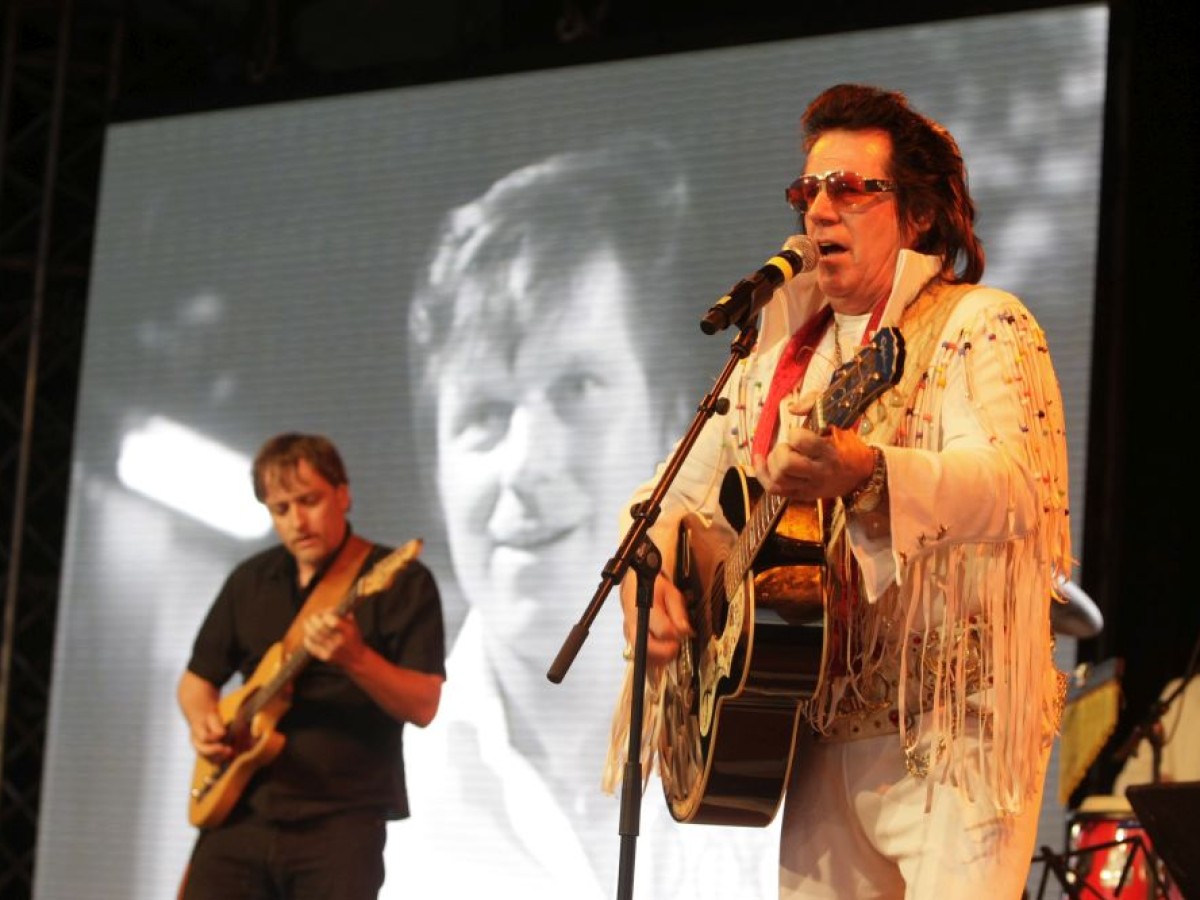 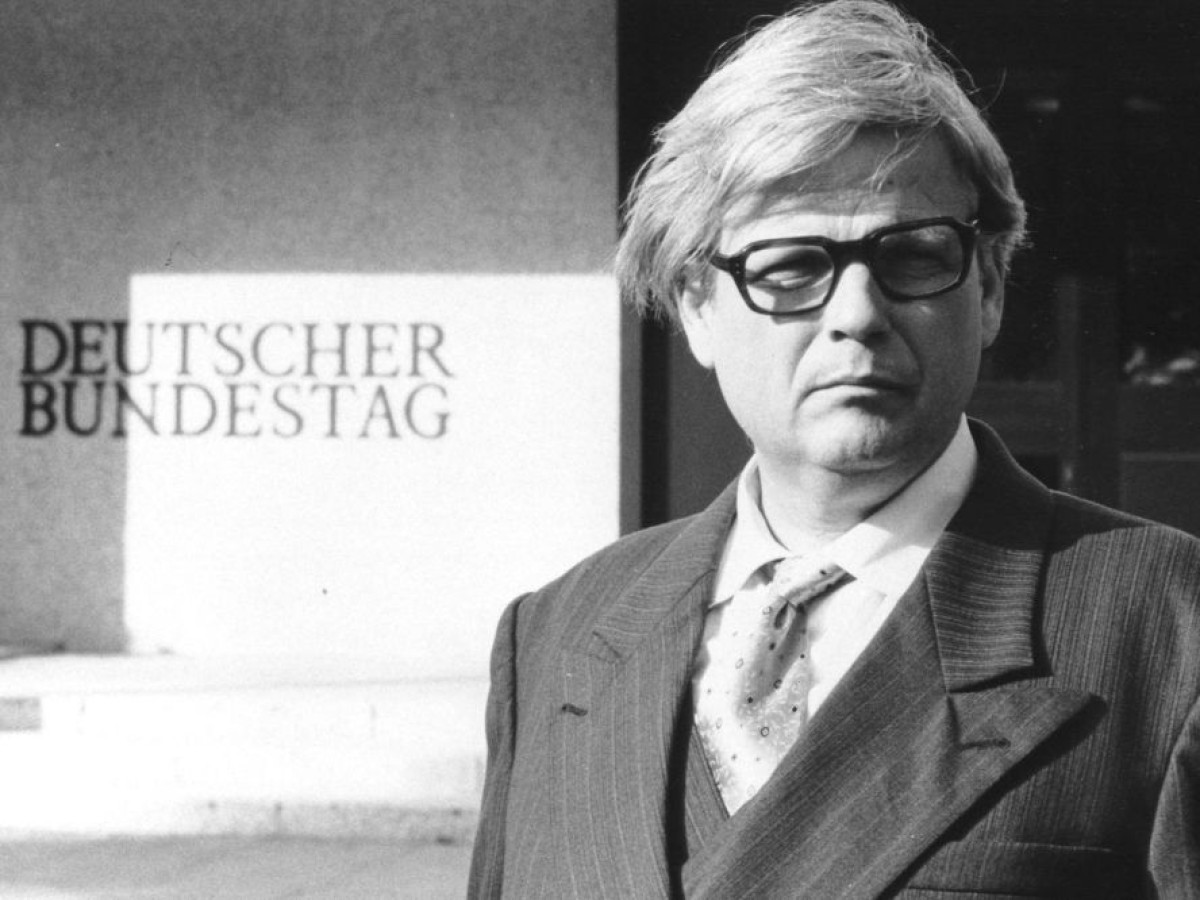 This Special Focus will take place in the presence of Peter Goedel and Peter Nau.