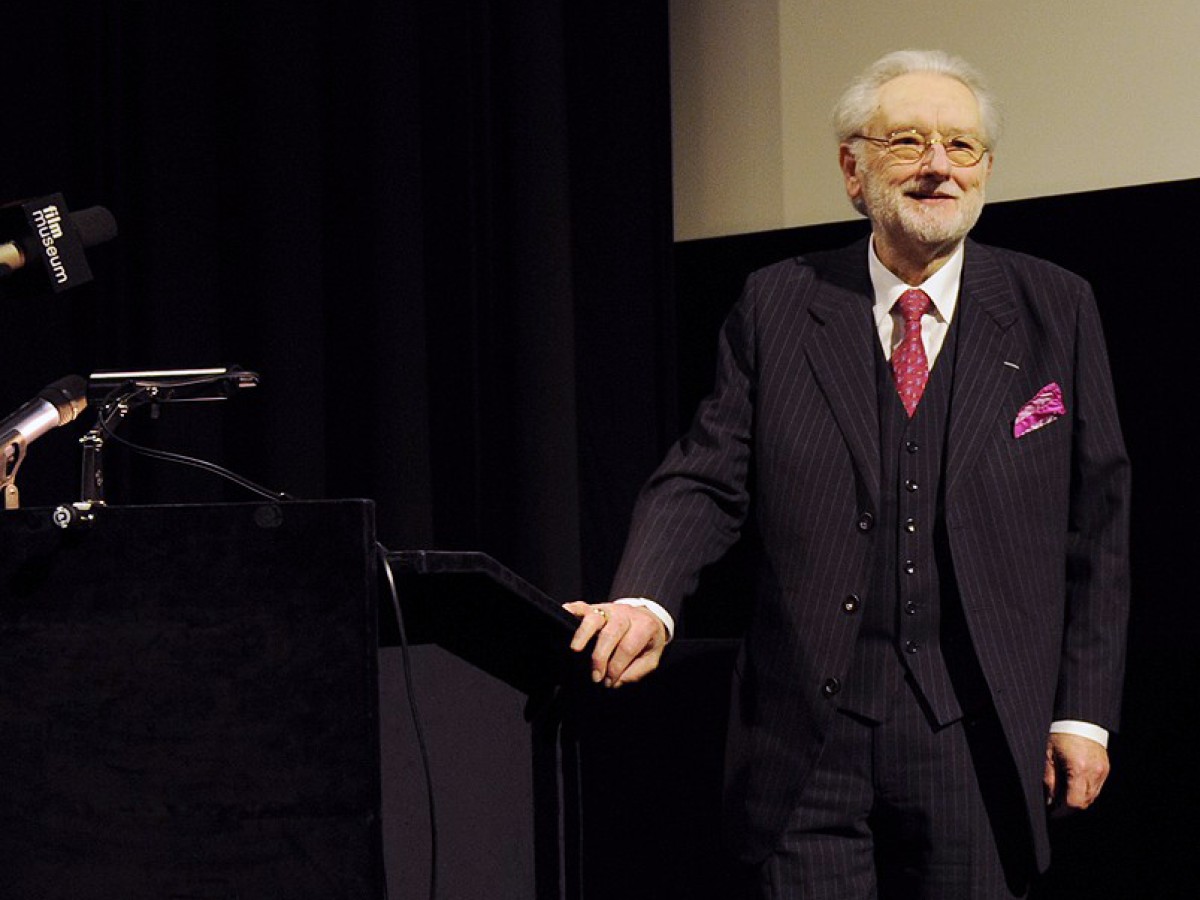 On December 18, 2016 Peter Konlechner, co-founder of the Austrian Film Museum and its co-director until 2001, passed away at the age of 80. It is with deep regret that the museum and all of its employees say farewell to this "larger-than-life personality"(Eileen Bowser), "this genius called Konlechner" (Herbert Achternbusch). Each visit to the Austrian Film Museum is an opportunity to behold what he and Peter Kubelka have created.

A small portion of that legacy will be addressed during an evening in memory of Peter Konlechner on March 16 – with some of those who shared part of his journey as guests, and films as well as video documents from the 1960s to the present day.
Related materials
Program Carte Blanche for Peter Konlechner - May | June 2014
Download Peter Konlechner 1936 – 2016
For each series, films are listed in screening order. 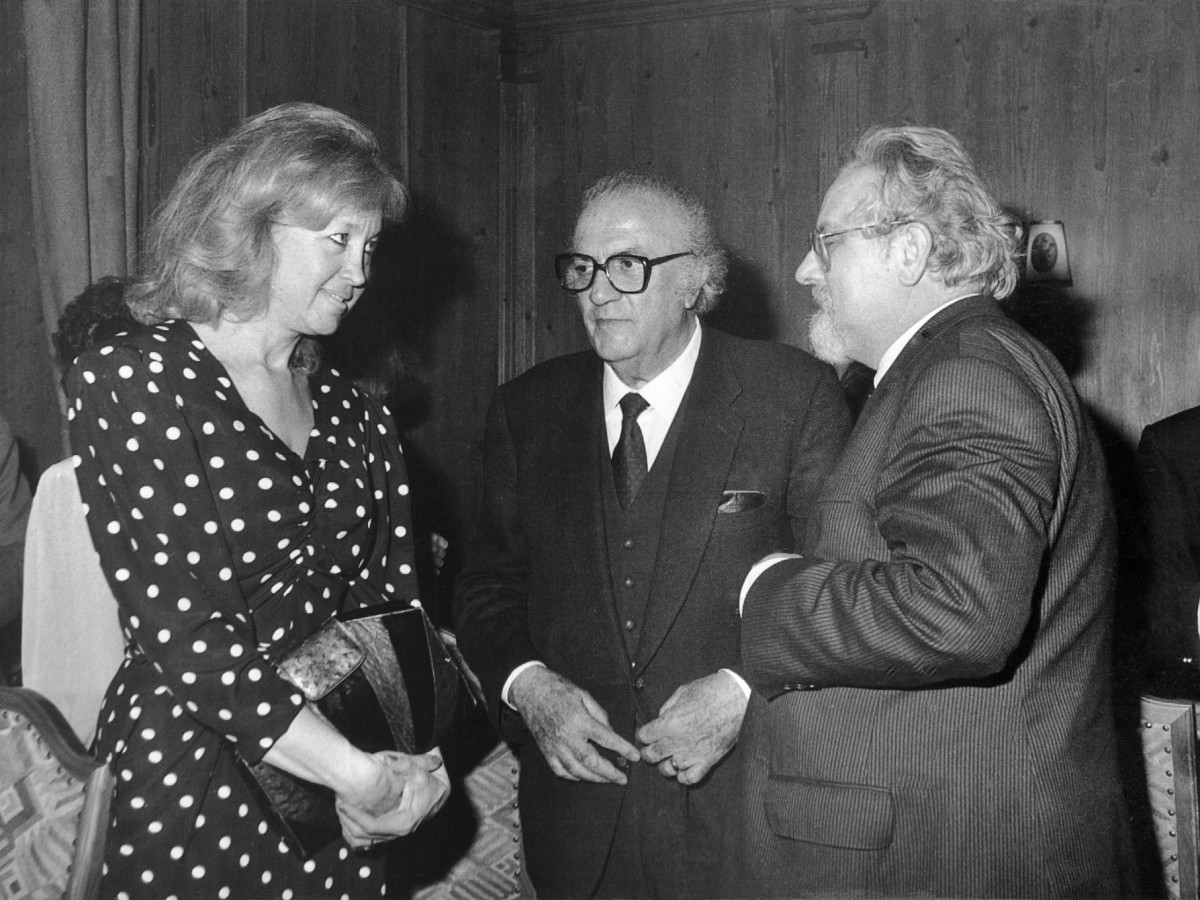