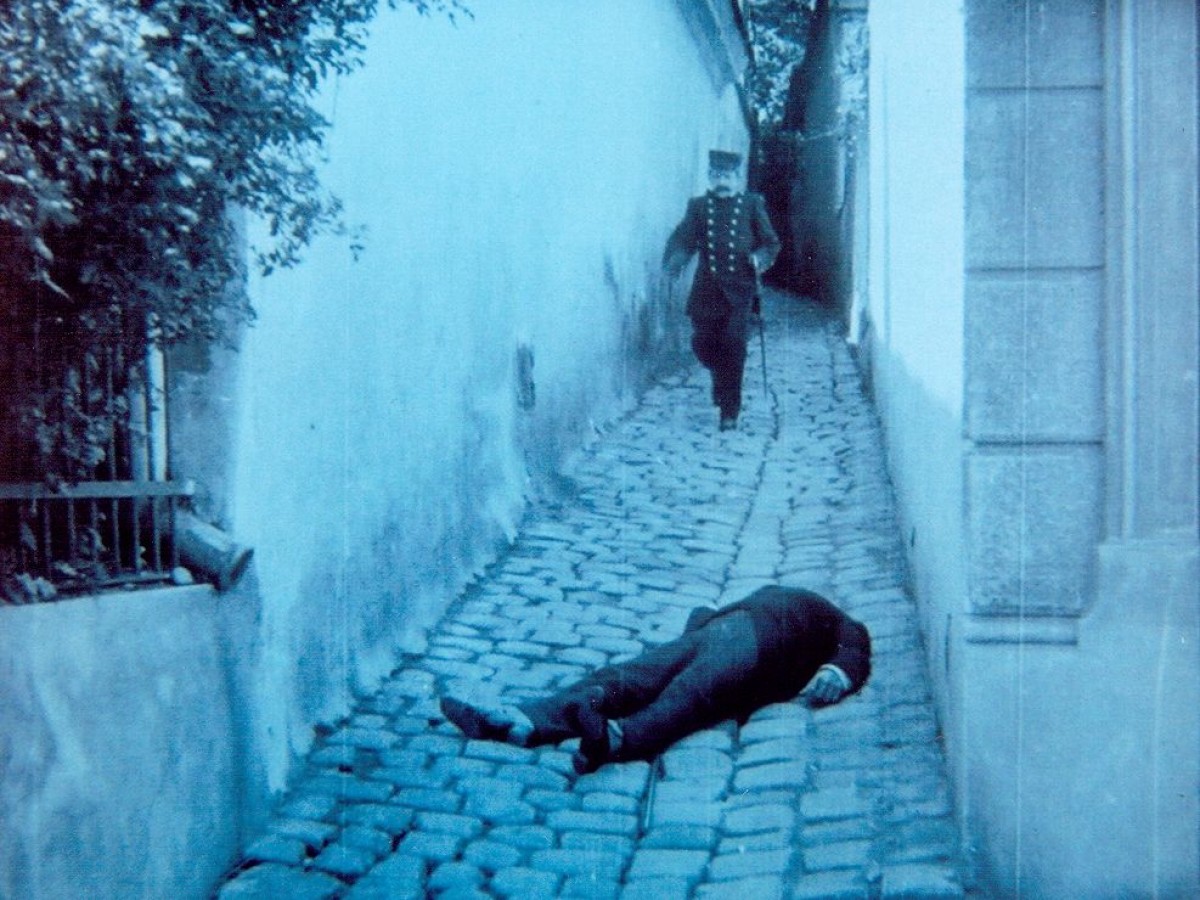 After the Great War
Films by Fritz Freisler and James Whale

On the topic of cinema after 1918, Elisabeth Büttner and Christian Dewald write: "World War I divided the era into two epochs. Relationships, perception and thought have been shaken at the core and must be assembled anew." On the occasion of the anniversary year 1918/1938, the Film Museum will show two films that speak on the lasting effects of war on both minds and bodies.

Der Mandarin, a large-scale film produced by Austrian Sascha Film and rediscovered in 2004, was made in the last year of the war and tells the tragic story of a libertine who worms himself into ladies' favor using a talisman. A pre-Caligari Viennese psychodrama with special effects ending in madness: Steinhof, the end of 1918 – the world war is over, but it continues in a grim kind of cinema.

Director James Whale (Frankenstein) and his "regular" production company Universal Studios eventually parted ways over the studio's brutal intervention into The Road Back, a sequel to the controversial world war drama All Quiet on the Western Front. Whale's original cut has now been restored and the film can be rediscovered in the full extent of its slow tempo, telling the story of the impossible return of German soldiers to their home village carried by the visual and tonal artificiality of the studio settings. All solidarity has been obliterated and the hungry are shot at with merciless determination. The melancholy bottom line is: Whoever was taught how to kill in the service of the Reich will continue to do so. The war may be over, but a new war is already on the horizon.
Link Blog Following Film: "The Mandarin – A Zeitgeist"
Share on