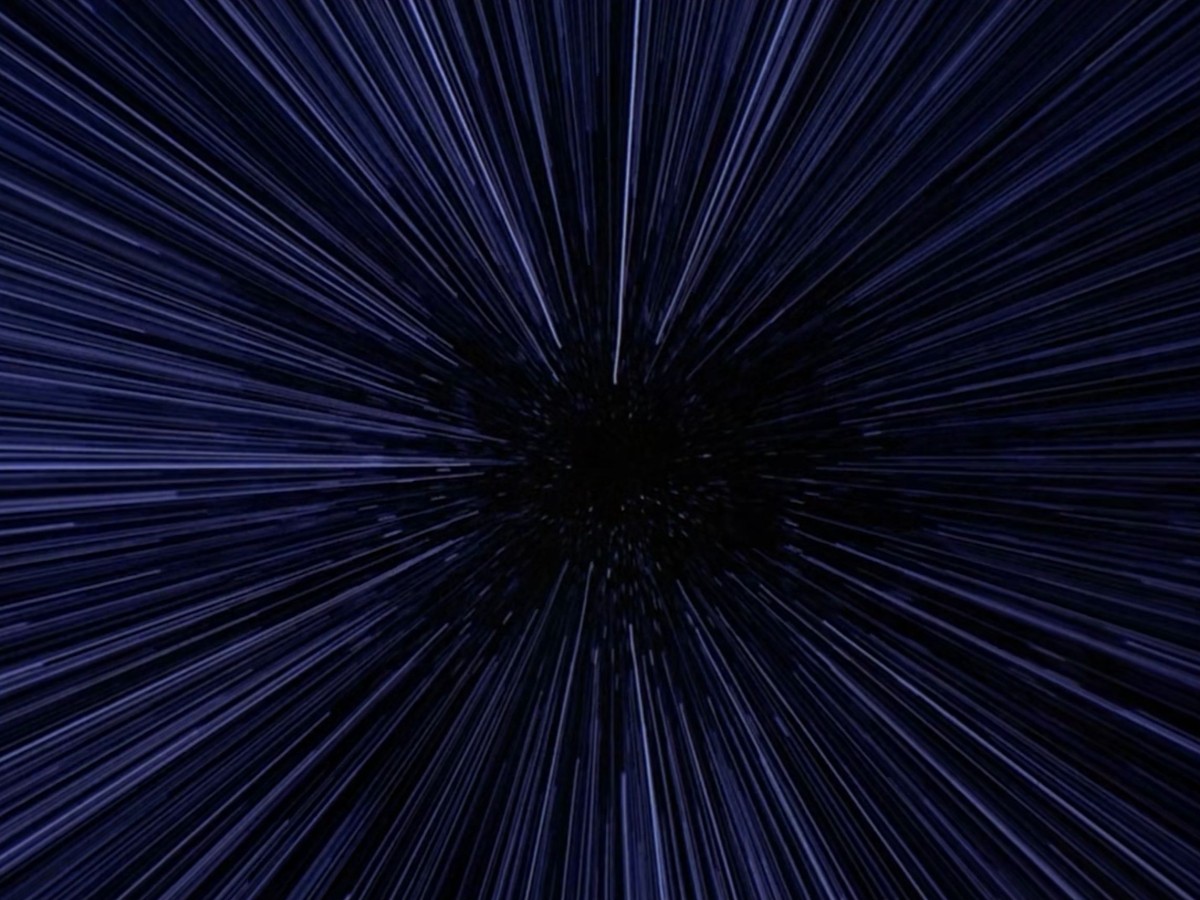 In the hands of Johann Lurf (Vienna, 1982) cinema resembles a finely tuned instrument resonating at various frequencies: analog and digital, physically overwhelming and contemplative, shot with the artist's own camera and compiled from found footage. Irreducible to a single stylistic direction, Lurf's works defy simple classification and speak to the multitude of possibilities in both making and reflecting on cinema. What ties them together is a close examination of the world and its transformation into images, a formal earnestness stripped down to the bare essentials, and a pinch of mischief shining through.

During the last few years, Lurf has worked with urban spaces (for example, in Kreis Wr.Neustadt and Picture Perfect Pyramid) as well as image spaces (NASA in Endeavour, Hollywood studios in Twelve Tales Told), introducing both into the aesthetic realm of cinematic experience. The artist's rarely seen 3D works, all of which will be shown in the Film Museum retrospective, vividly exemplify this quality. Lurf's latest work sees the filmmaker turn to outer space, measuring and surveying the starry skies of cinema history and setting the limits of Lurfian image-making "to infinity and beyond!"

The retrospective will include all of Lurf's works for the cinema, complemented by a carte blanche program selected by the artist. An exhibition of Lurf's graphic work and photographs as well as his installative Ameisenkino will be on display in the foyer of the Film Museum. The filmmaker will be present at all screenings and available for audience Q&As.
Related materials
Photos 2018 - Johann Lurf
Share on