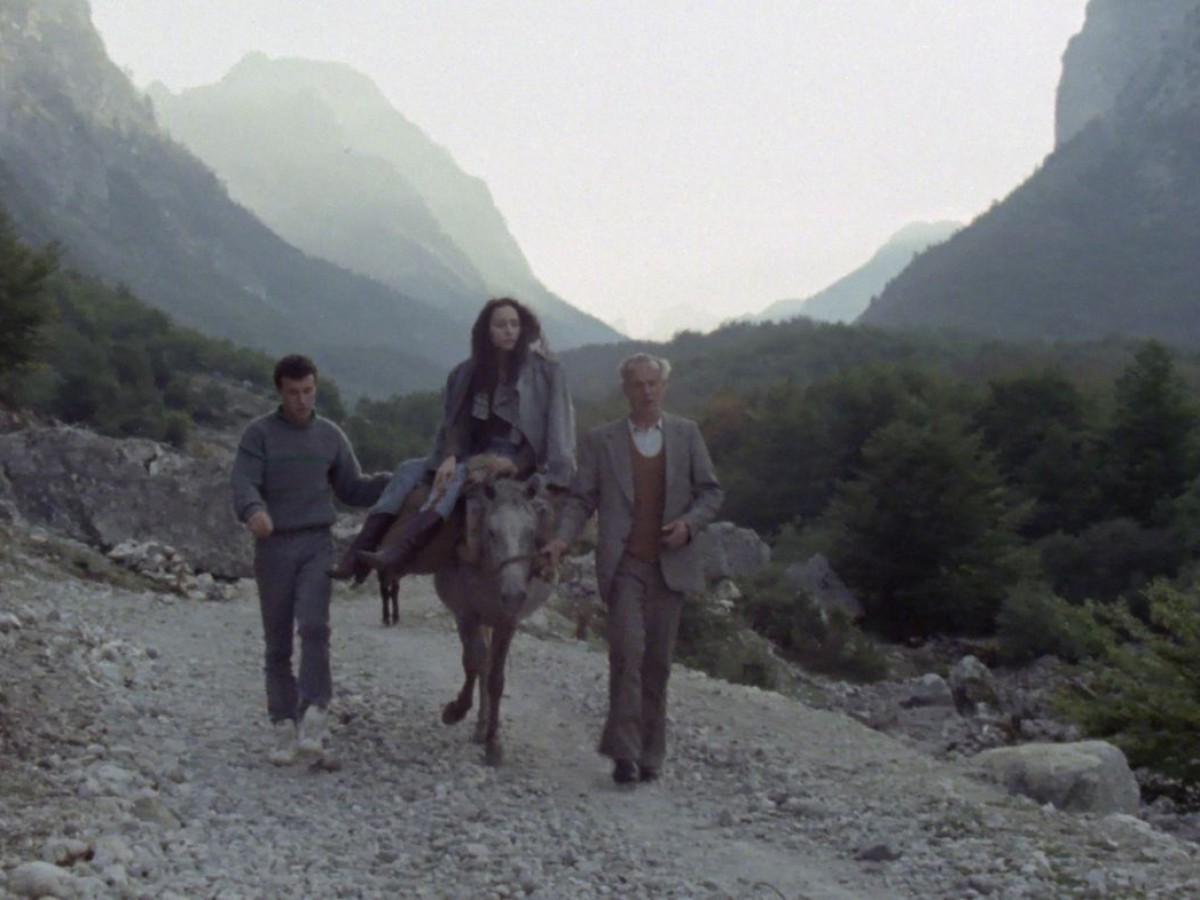 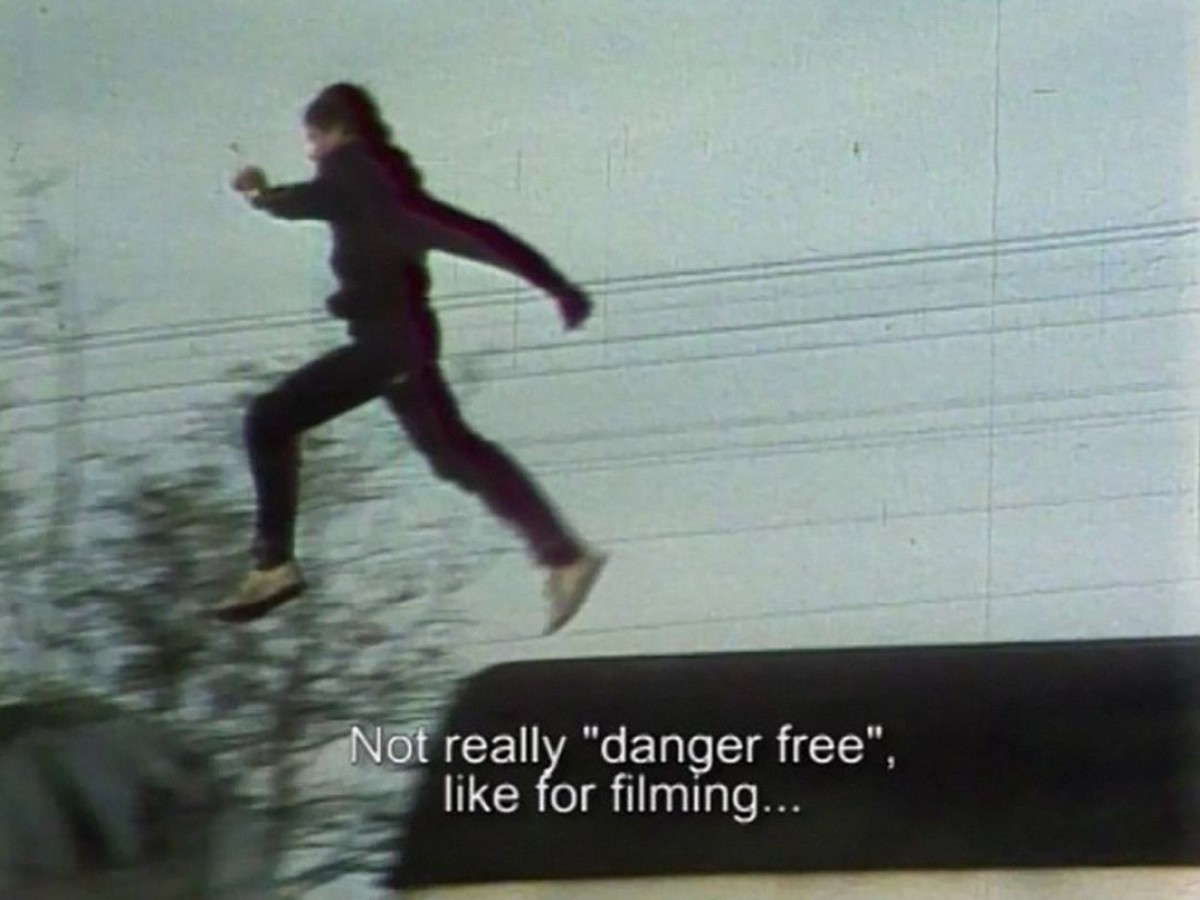 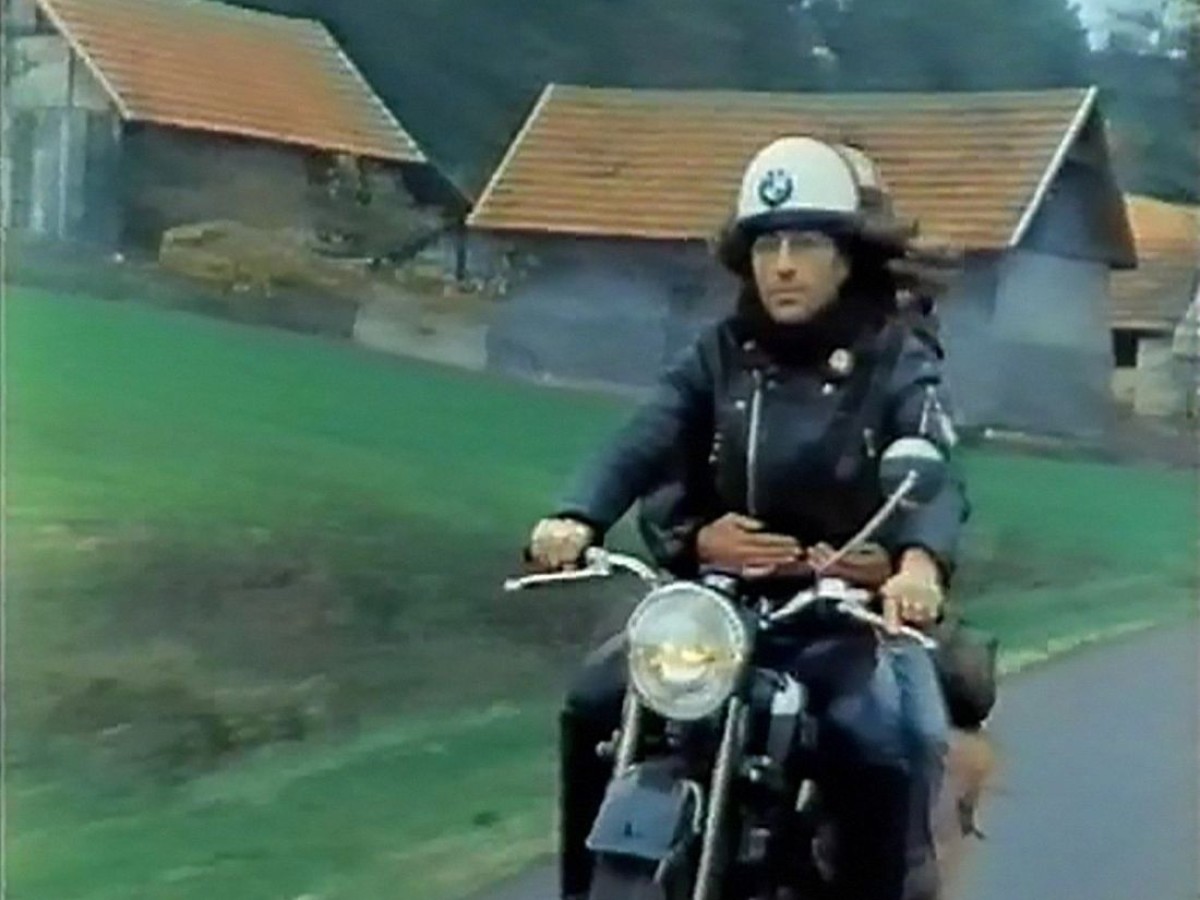 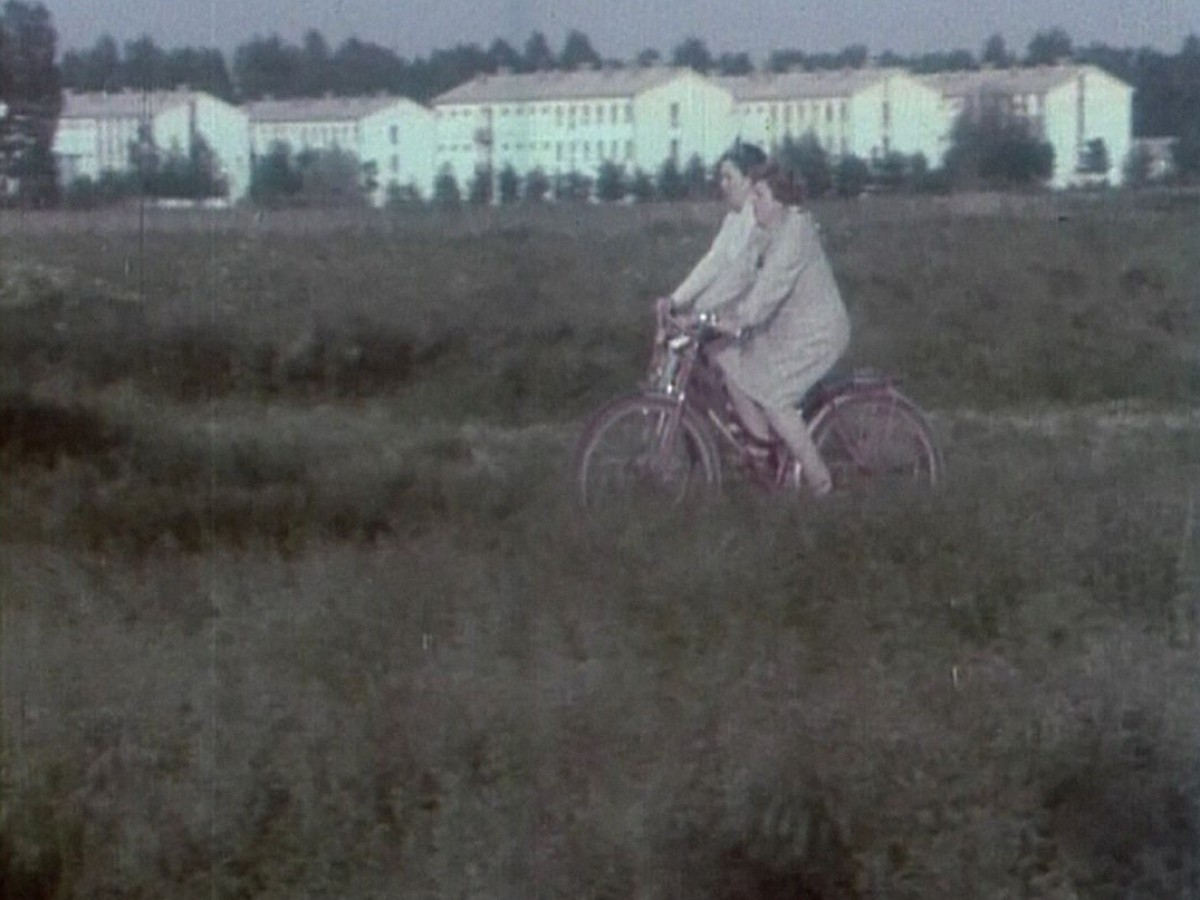 Between 1977 and 1990, Želimir Žilnik worked for Yugoslavian public television, perfecting his unique method of docufiction and at the same time establishing a system for reaching the largest audience possible with radical political cinema. We will show a selection of six films from this period of ecstatic creativity, here most eloquently described by the director himself:

"In the 1980s, the Yugoslavian public television broadcast a new feature fiction film each week. Eight regional studios made fifty-two features per year. Regardless of which of the eight regional studios produced it, each film was shown across the entire territory of Yugoslavia, with subtitles in Slovenian, Macedonian or Albanian, whenever necessary. This was a guarantee for five, six million viewers per film.

Television stations offered a complete set of technical equipment, including a film lab, sound studio, scenography, costumes. For us, filmmakers, this was a dream come true: a guarantee of production, post-production and distribution. The only problem I had to solve was the following: how to continue making films about stories and destinies that inspire me, knowing that these films will now be seen by families sitting together, by people across various generations.

The first few scripts that I submitted to the television producers were returned to me after months of waiting, with instructions to improve and correct them. At the same time, I was shooting half-hour documentaries for the documentary program, and I found a solution for my script problems. During my field trips, I would often find men and women who were motivated to share their experiences publicly, and who displayed a certain authenticity in front of the camera. I did some test shooting with these people, and then showed these tests to the television producers. They would then give me a crew for ten days to shoot the “documentation,” from which I told them the dramaturgy department would then extract the script.

This is how my first four feature-length television films were made. Television producers, all of them educated people of good taste, watched these films and urged the dramaturgy department to work on a script. But this never happened, so credits and music were added to these “documentations,” and they were broadcast as films. I shot these films while thinking about historian and political scientist Howard Zinn’s project A People’s History of the United States. He collected oral testimonies and memories that form a more subjective version of the “official history.” My intention was to make a similar picture book, a diary of our age."

This film program was realized in cooperation with the Kunsthalle Wien whose exhibition "Shadow Citizens," dedicated to Želimir Žilnik, was presented until April 18, 2021.