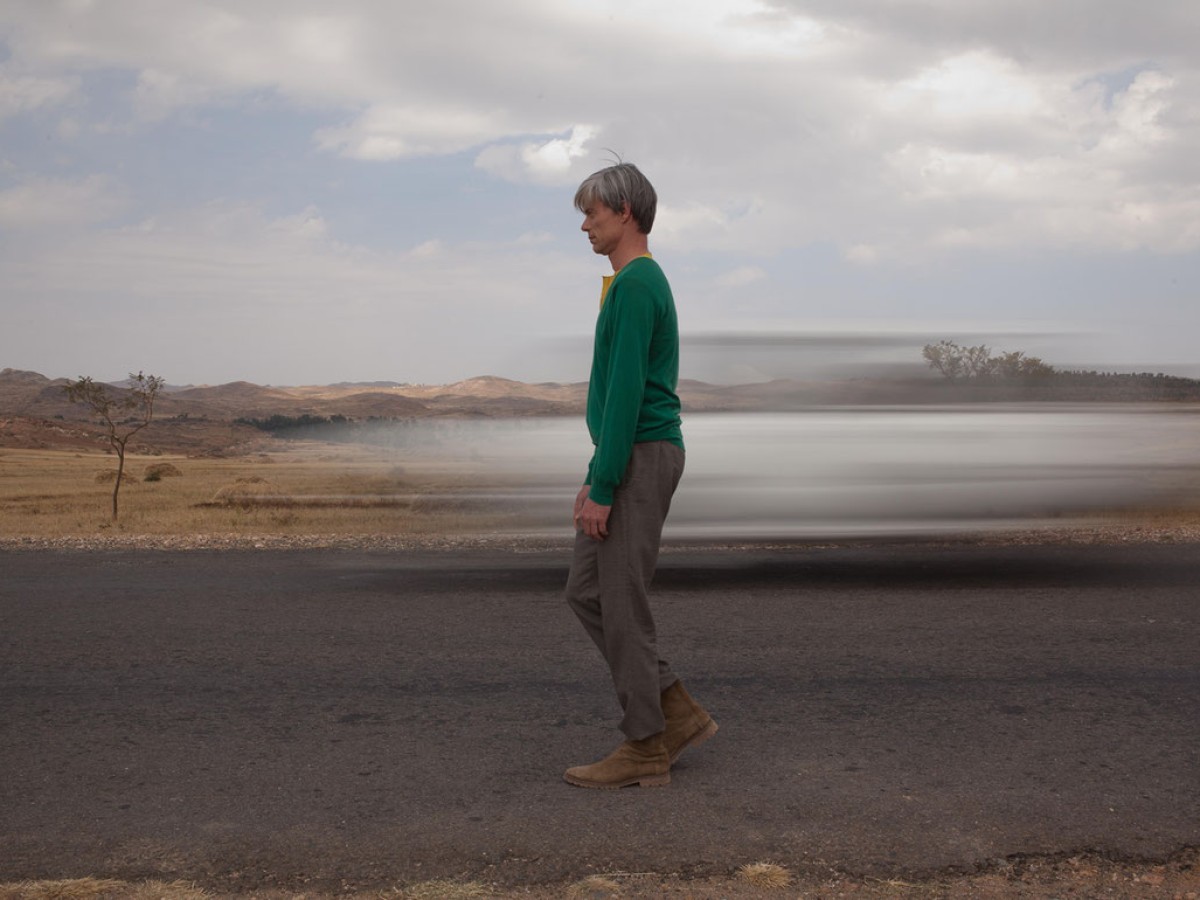 Paul Wenninger is an artist who is hard to pigeonhole. With a background in dance (his CV includes a stint at the Cie. Catherine Diverrès in France), the fifty-five-year-old has long been preoccupied with the question of the choreography of the object – which is how he ended up in animation. "Dealing with objects on stage, physically moving them was always too slow for my taste," he once explained, "which is how I discovered pixilation: stop-motion animation with living human beings." With Wenninger, the film becomes a choreographic work, the body an object. To achieve this, the Viennese-born director likes to put himself in front of the camera or works with dancers – because an excellent command of one's body is crucial. Four films that use this technique have emerged since 2012, each of them to international renown. The artistic director of the platform Kabinett ad Co. for interdisciplinary projects focusing on the body since 1999, Wenninger always needs the challenge. "Art grips me only as long as it's an experiment."

Unfortunately, due to the developments around COVID 19, the screening on November 25, 2021 had to be cancelled.