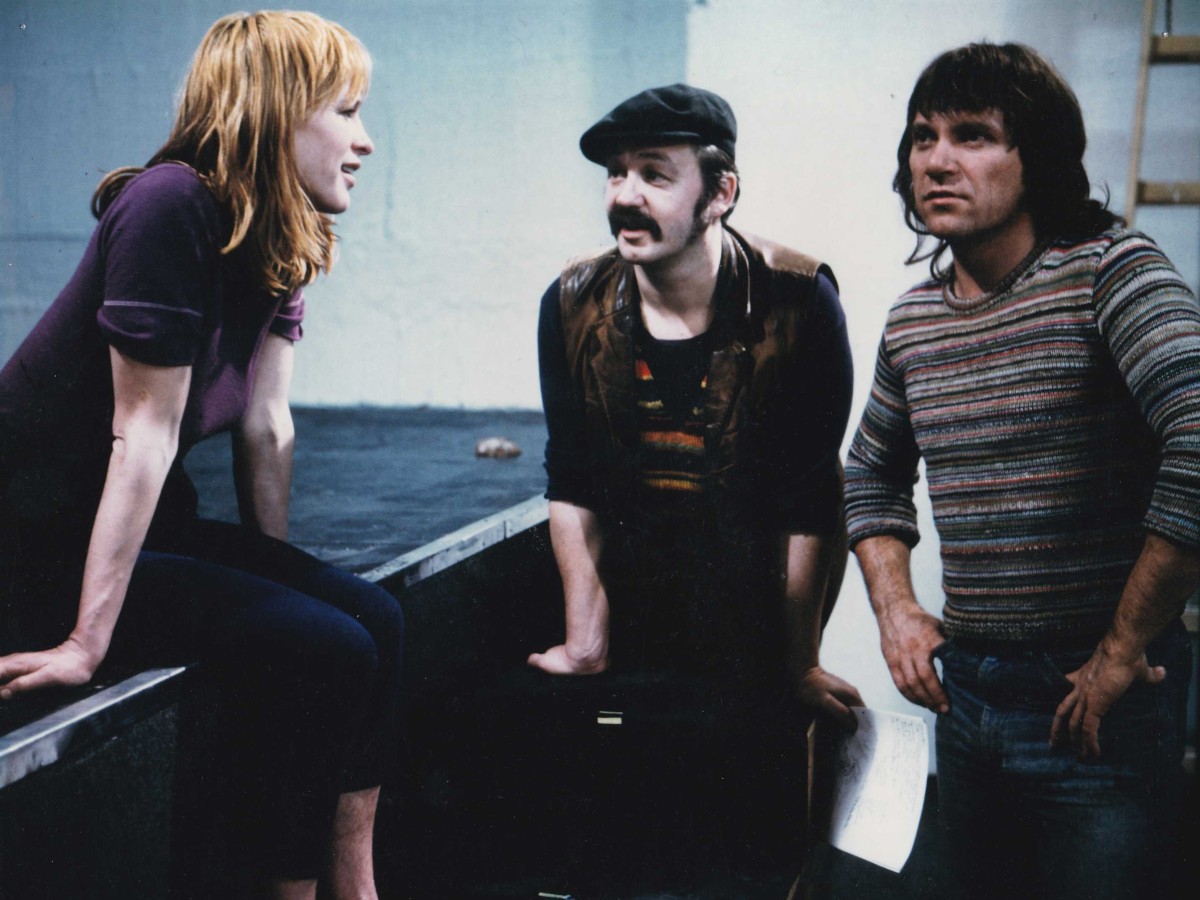 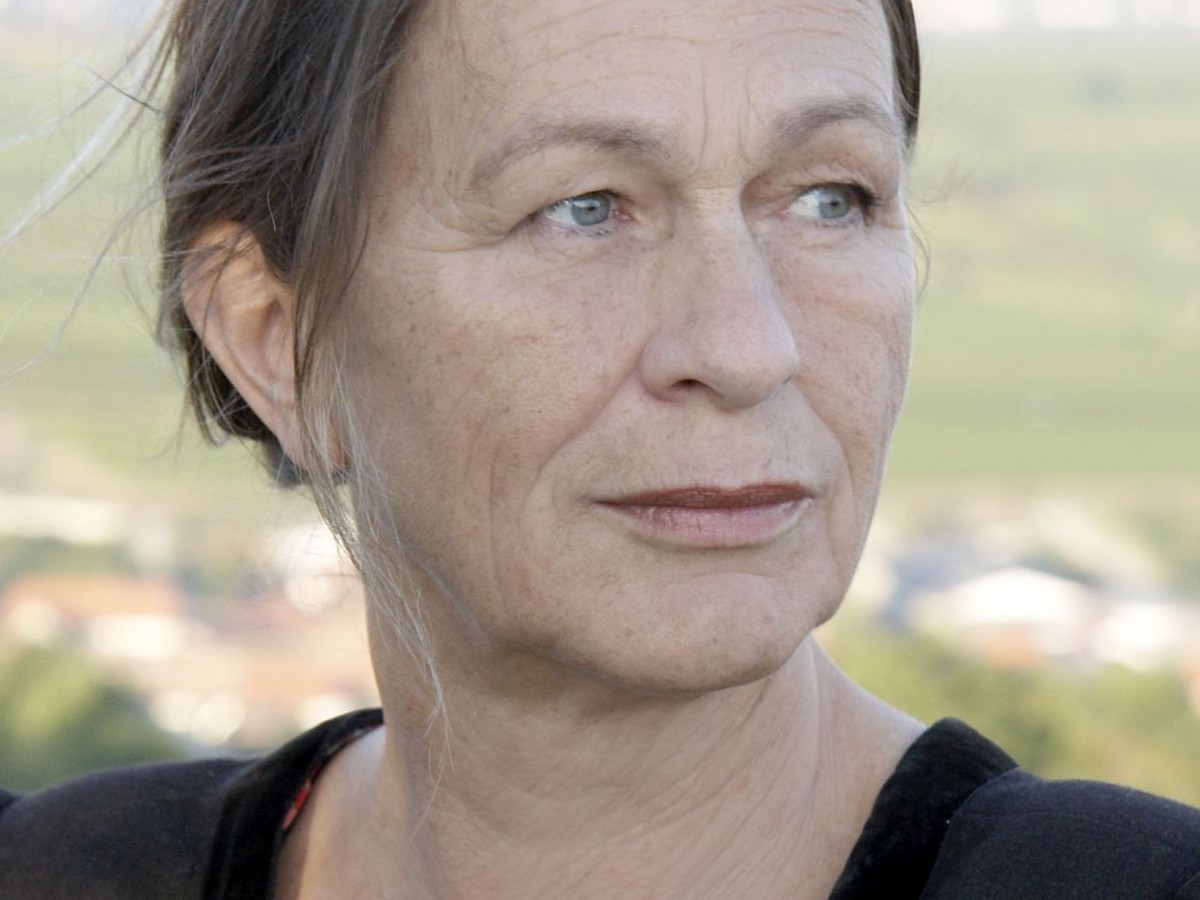 This event was originally scheduled to take place on December 2, 2021, but was postponed due to Corona.