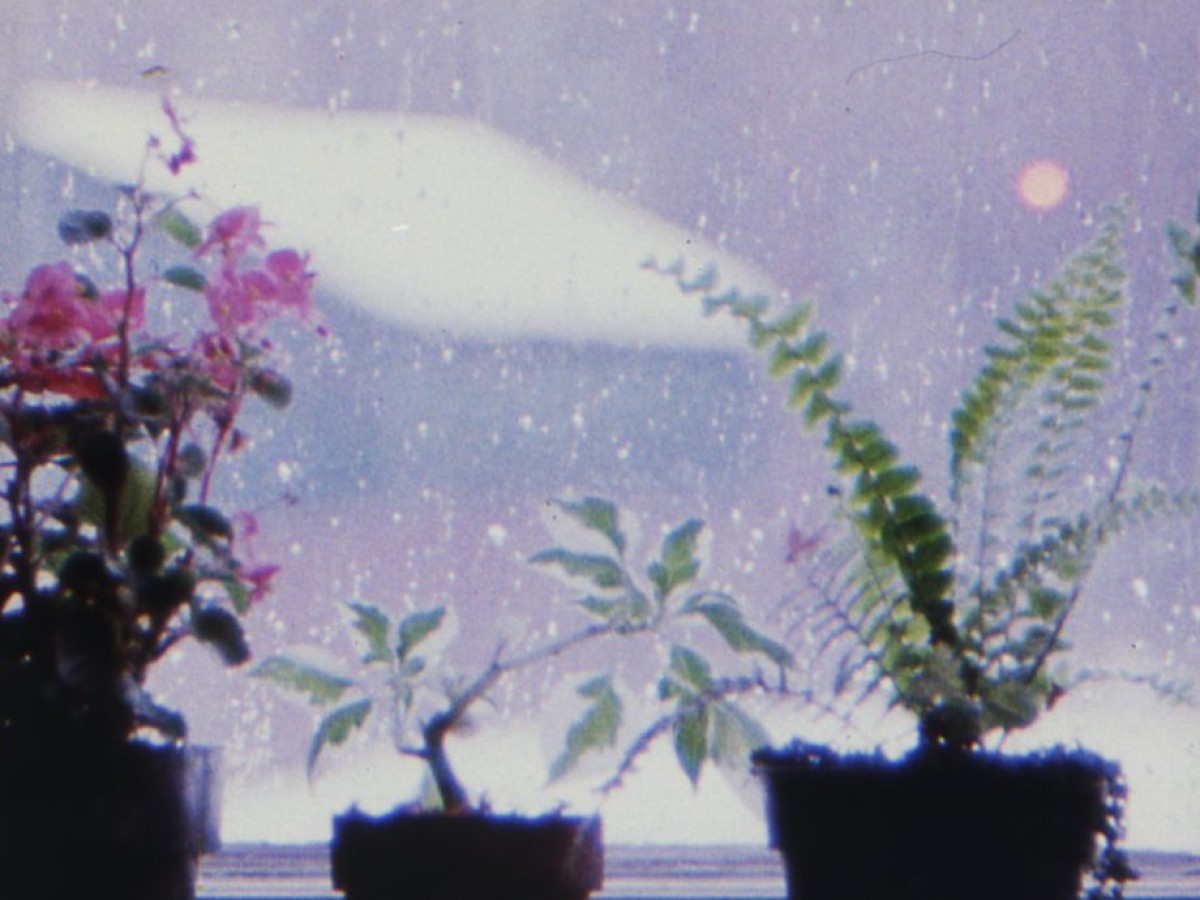 Joyce Wieland (1931–1998) became a pioneer of Canadian experimental film by creating a body of work that perfectly expressed her unconventional and radically personal approach as an artist. When she started off as a painter in the 1950s, she earned her living at an advertising and commercial film studio in Toronto where she became familiar with the medium as would later be mirrored in her own films: like her long-time husband Michael Snow, she studied cinematic perception by focusing on objects from a familiar and inanimate world.

In 1962, Wieland and Snow moved to New York City where, over the following decade, they became important figures in the structural film movement and members of the Film-makers' Cooperative. Short films like 1933, Rat Life Diet in North America and A and B in Ontario (co-directed by Hollis Frampton) testify to Wieland's continual interest in politics, which she shared with many of the era's important avant-gardists.

Wieland's vision is expressed in the way she singularly connects fundamental and political questions with the state of the world or social movements with the familiarity of everyday life. This is most true of the films she made in Canada following the New York period. Just as she worked as an artist in a variety of mediums (including painting, sculpture and performance), her filmography weaves together formal experiments and political concerns. One of her recurring concerns was a feminist critique of patriarchal representations of Canada's national identity, which stands out in the lively political portraits of different eras in her final two feature films Reason over Passion and The Far Shore. (Guillaume Lafleur, Cinémathèque québécoise)

All of Joyce Wieland's films, the original prints and internegatives, are preserved at the Cinémathèque québécoise.

With Guillaume Lafleur in attendance