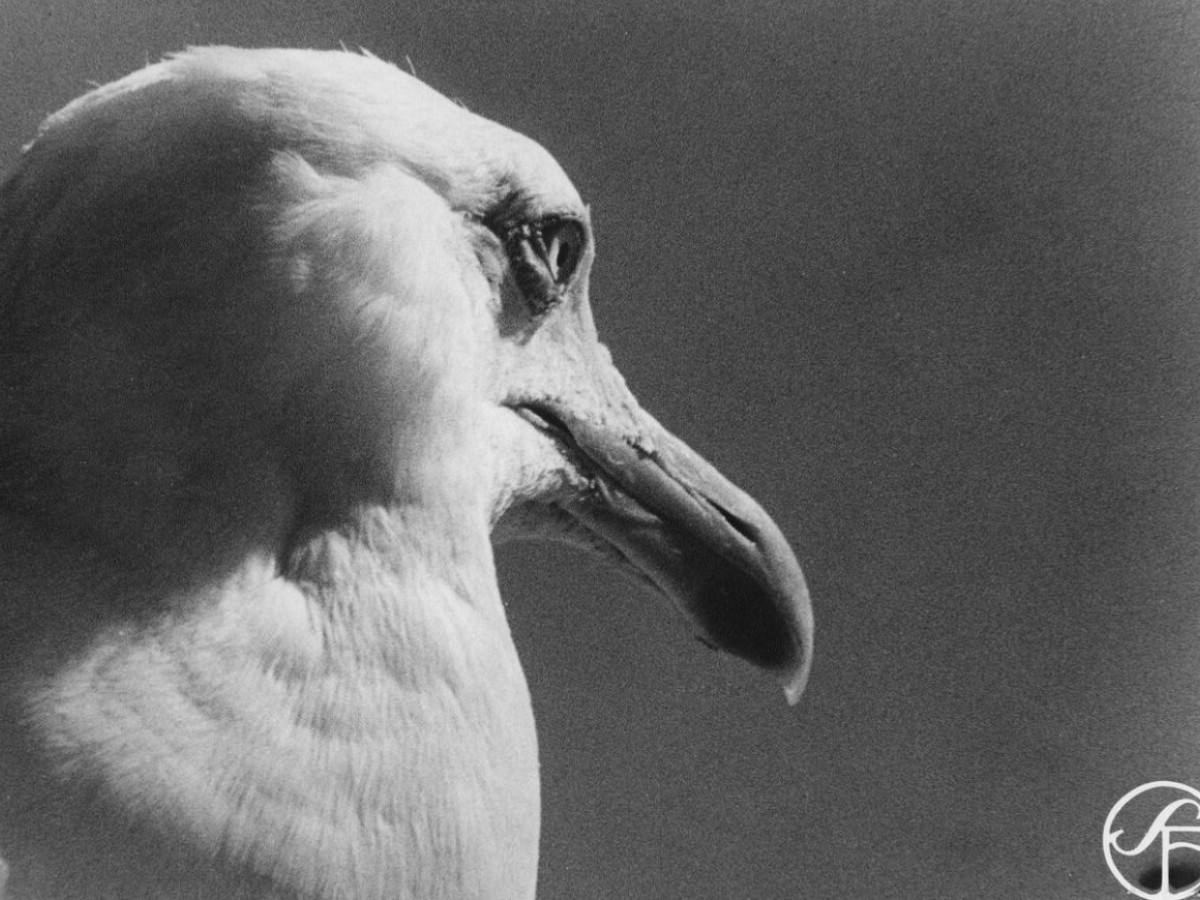 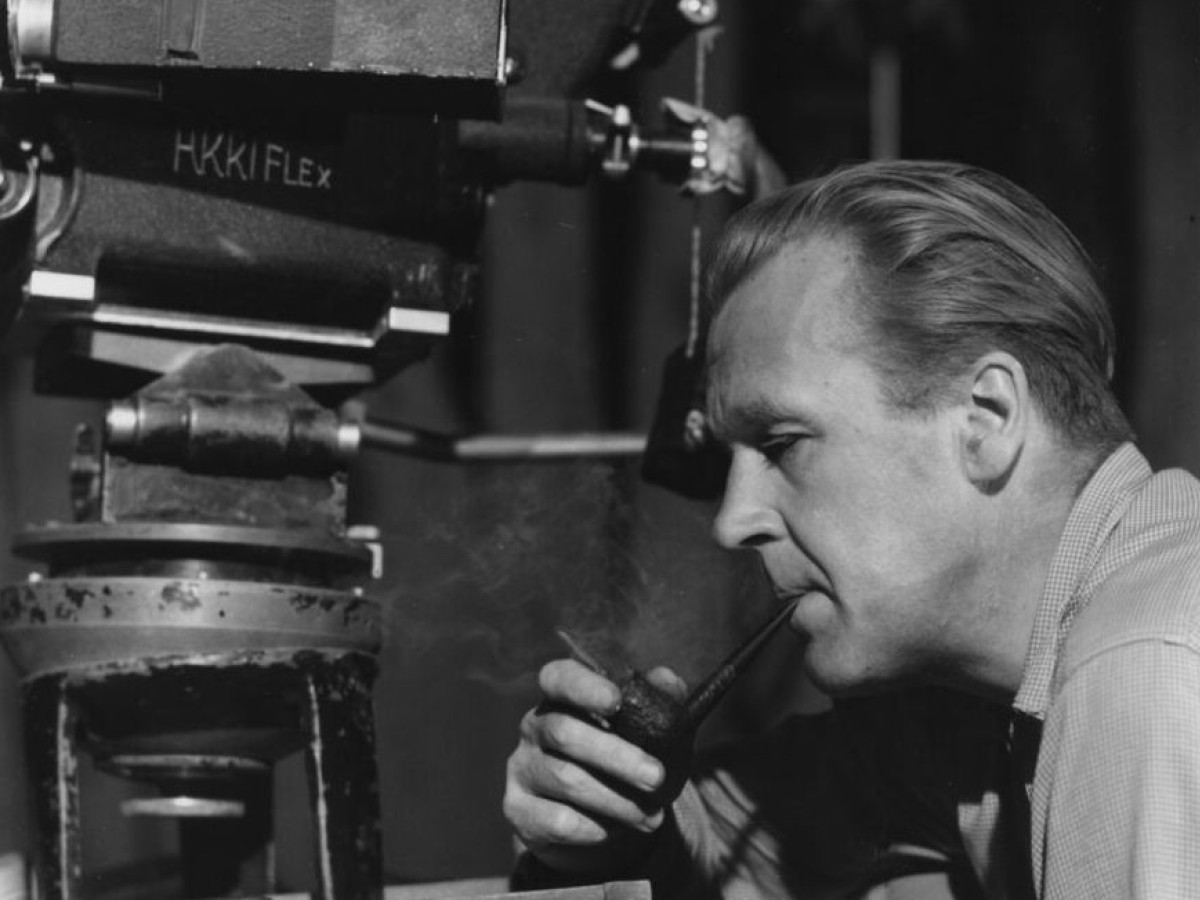 Arne Sucksdorff is Sweden's most prominent non-fiction filmmaker, having directed sixteen shorts and four feature-length films between 1940 and 1965. The distinction between fiction and non-fiction is a question of perspective and it is true that Sucksdorff staged his films and could spend hours and hours waiting for the right moment to occur before shooting his carefully planned compositions. He was his own director of photography and his œuvre is among the most visually striking in Swedish cinema.

In his early films, his aim was not only to depict the interaction between man and nature but also to show how humans disturb and threaten the order of nature (cruel as it may be). But as his career progressed, man became more and more absent from his nature films, as also reflected in his soundtracks where the omni-present narration of the earlier films (En sommarsaga, 1941) is gradually replaced by music and natural sounds alone (En kluven värld, 1948). Men and civilization are not absent from his short films, but when they are at the center, Sucksdorff focuses on people living on the fringes of dominant society, such as the Samis (Vinden från vaster, 1942) and the Romani people (Uppbrott, Open Road, 1948).

Sucksdorff's first feature-length film, Det stora äventyret (The Great Adventure, 1953), can be seen as the consummation of his short films. It depicts two boys who are much happier in nature than in the world of grown-ups and who secretly nurse an abandoned otter. His first color film, shot in stunningly beautiful scope and on location in India, was En djungelsaga (The Flute and the Arrow, 1957). After returning to Sweden for Pojken i trädet (The Boy in the Tree, 1961), his only attempt at making a fiction film, Sucksdorff settled in Brazil, where he later shot Mitt hem är Copacabana (My Home is Copacabana, 1965), which depicts the life of street kids in Rio de Janeiro.

It is almost ironic that this great nature filmmaker's best films are arguably the ones set in the city: the Academy Award-winning short Människor i stad (Symphony of a City, 1947) and Mitt hem är Copacabana. It is as if his experience filming landscapes and animals allowed him to reveal relations and configurations in cityscapes which other filmmakers were not able to see. In the end, Sucksdorff may indeed be less of a great renderer of nature and wildlife than of children (his features all have children or adolescents as main characters), showing their innocence and dreams, as well as their obstacles and hardships, whether they grow up north of the Article Circle in Sweden, on the high plateaus of central India, or in the favelas of Rio. (Jon Wengström)

In cooperation with the Swedish Embassy Vienna

All prints are from the collection of the Swedish Film Institute

With Jon Wengström in attendance on December 8 and 9.