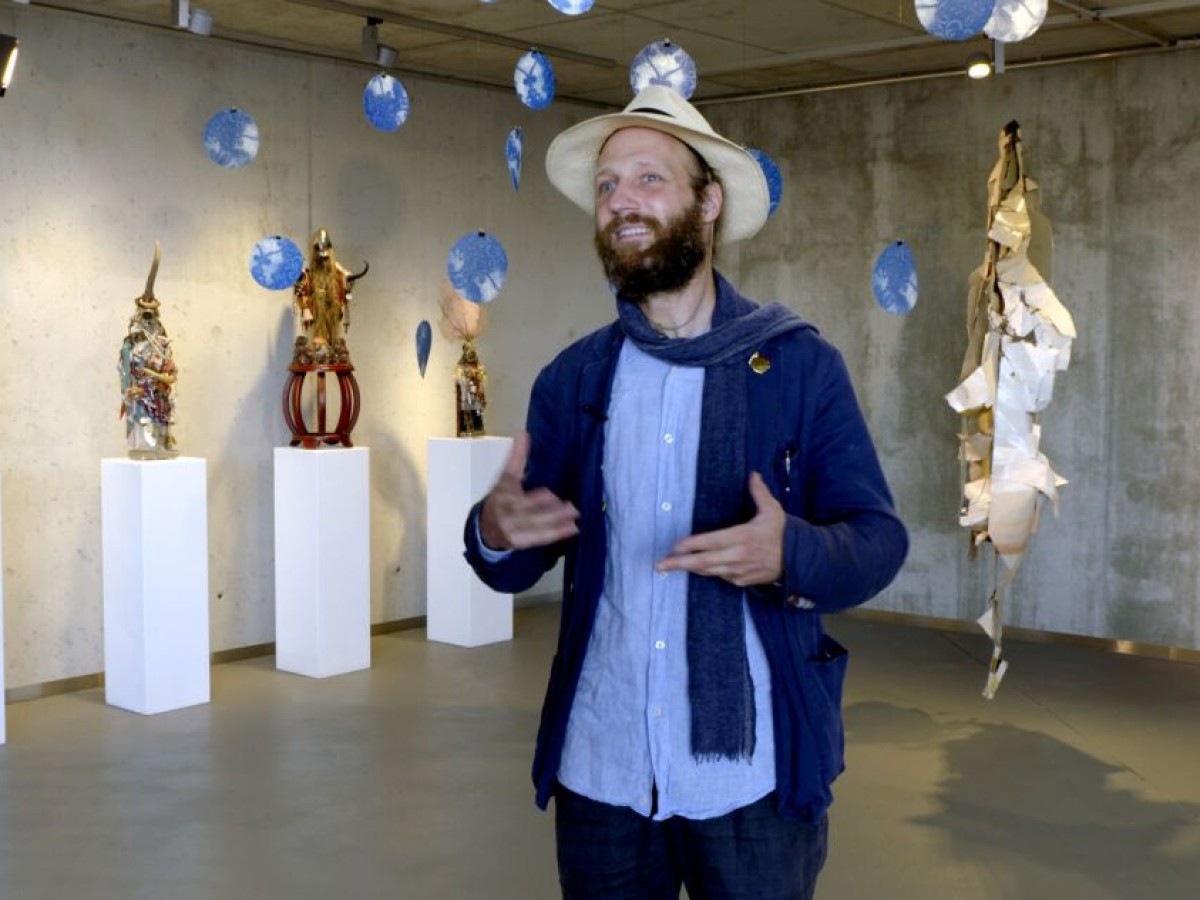 German filmmaker Peter Nestler is among the most important documentarists of our time. His influential work, which is also receiving increasing appreciation outside of the German-speaking world, encompasses more than 60 films – made over six decades, Nestler's films are exemplary documentary works notable for their political and artistic persistence.

Born in Freiburg in 1937, Nestler began making documentaries in 1962, first in the FRG and then in Sweden after 1966, where he still lives today. Until the 1990s, he worked for Swedish television, directing almost one film a year, often in collaboration with his wife Zsóka Nestler (1944–2016). Today, at 85, Nestler continues his exciting work, which employs a variety of cinematic forms and at whose center stands a sharp analysis of the connections between politics and economics. "In essence," notes one of Nestler's collaborators, "he is shooting one long, big film, like a storyteller eternally spinning their tale. The individual films are merely chapters or excerpts from this life's work."

This is certainly the case for his most recent, two-part film Unrecht und Widerstand and Der offene Blick, which sees Nestler resuming his decades-long examination of the fate of Germany and Austria's Sinti and Romani populations: a major and intense epic about a massive injustice told as a story combining trauma and self-assertion. (Constantin Wulff / Translation: Ted Fendt)