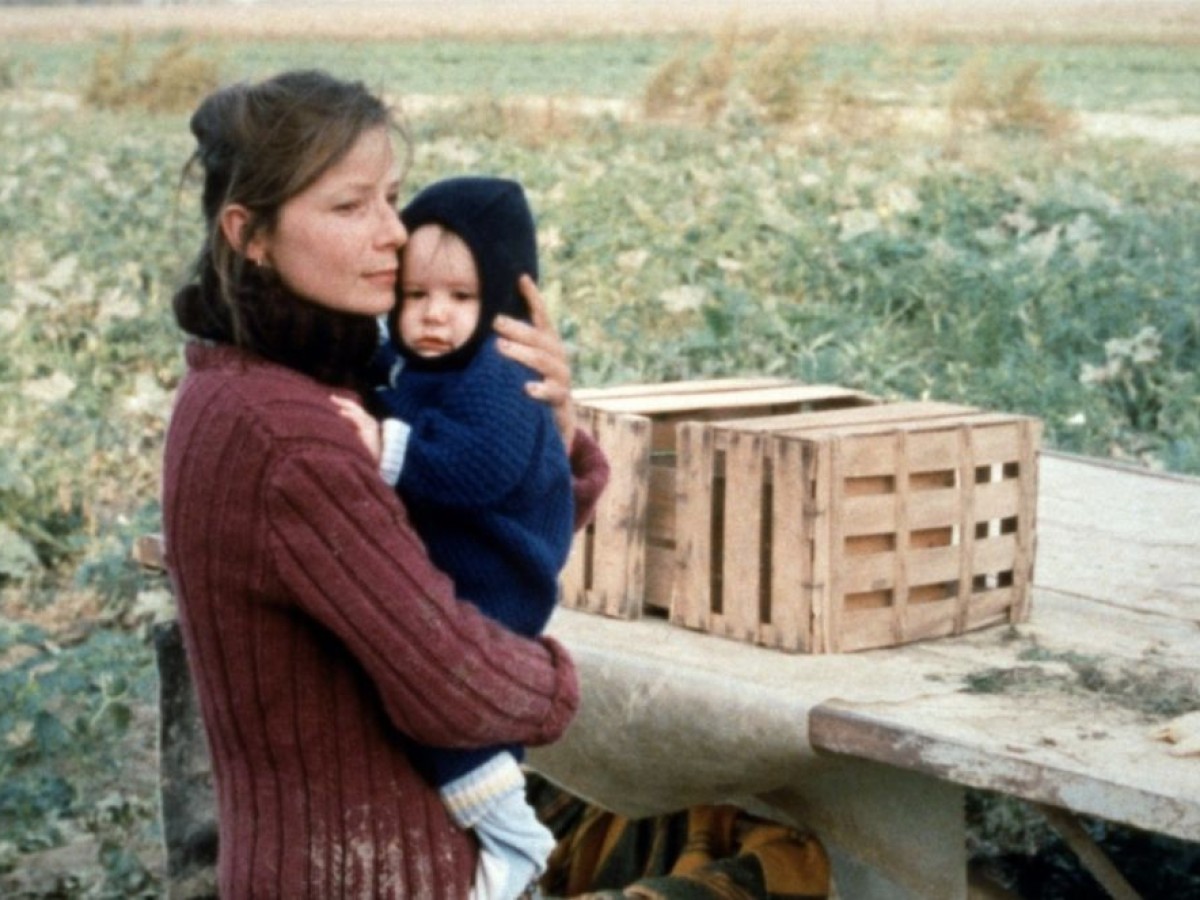 With her prize-winning debut Y'aura t'il de la neige à Noël? (Will It Snow for Christmas?), Sandrine Veysset established herself in 1996 as one of the white hopes of French auteur cinema. Her captivating fusion of candid, realistic depictions of poor countryside life and a dreamy, poetic quality revealed a special signature, which remained present in her following work. The vitality of Veysset's direction marks the lyrical story of an outsider in Victor...pendent qu'il est trop tard (1998) and the mysterious and enthralling portrait of a woman in Martha...Martha (2001). Veysset's career soon stalled and she has since only managed to direct two feature films. We will use the title of her debut film as an opportunity to bring her early work out of our archive as a special kind of Christmas gift. (Christoph Huber / Translation: Ted Fendt)
Link Film Collection
Film Series Collection on Screen
Share on