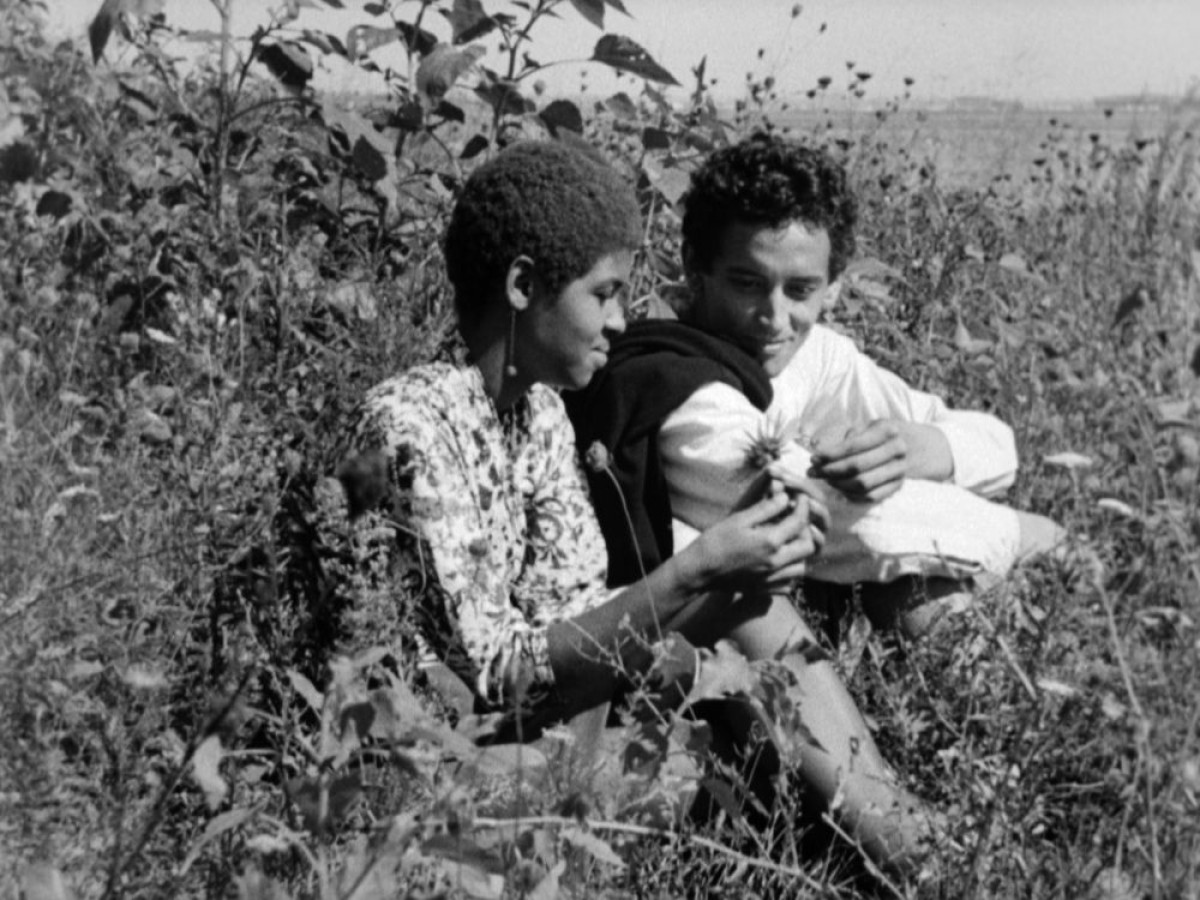 Jonas Mekas (1922–2019) would have turned 100 this year. As a tribute to this essential trailblazer of independent American cinema, we will show the restored version of his only feature film: with texts by Allen Ginsberg, Guns of the Trees (1962) is the cry of a generation which sees the whole world as its enemy, even the trees.

As his only feature film, Jonas Mekas' debut is of fundamental importance both for his own filmography and for the coming New American Cinema movement, at the intersection of the possibilities of narrative filmmaking and the groundbreaking avant-garde cinema that was still to come. With texts by Allen Ginsberg and music by Lucia Dlugoszewski, Guns of the Trees is influenced both by the European New Wave and American beat cinema, a time capsule of cultural upheaval and the nascent independent film movement of the early 1960s. "The title of the film comes from a poem by Stuart Perkoff which tells that some young people felt (around 1960) that everything is against them, so much that even the trees in the parks and streets seemed to them like guns pointing at their very existence." (Jonas Mekas)