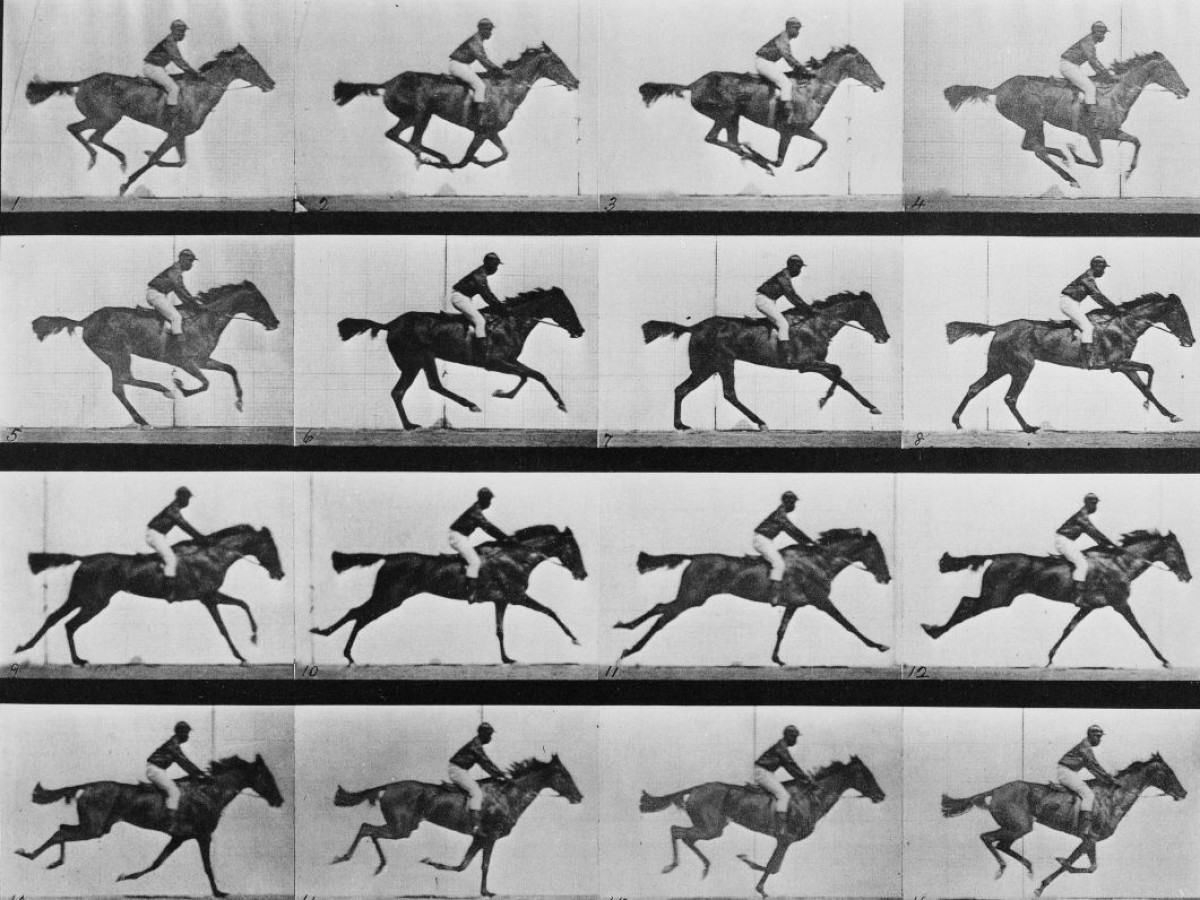 
Aage 13 to 17
William Hogarth's etchings as visual predecessors, the Count of Monte Christo as a prototype for superheroes, the influence of chronophotography and early cinema: this expedition through two centuries of cultural and media history will attempt to contextualize the advent of modern comic books within the contexts of 19th century mass journalism, dime novels,  and new visual worlds. By looking at film versions of comics ranging from early cinema to contemporary blockbusters, we will discuss the similarities and differences between telling a story with moving images and by panels on a page. (rs)