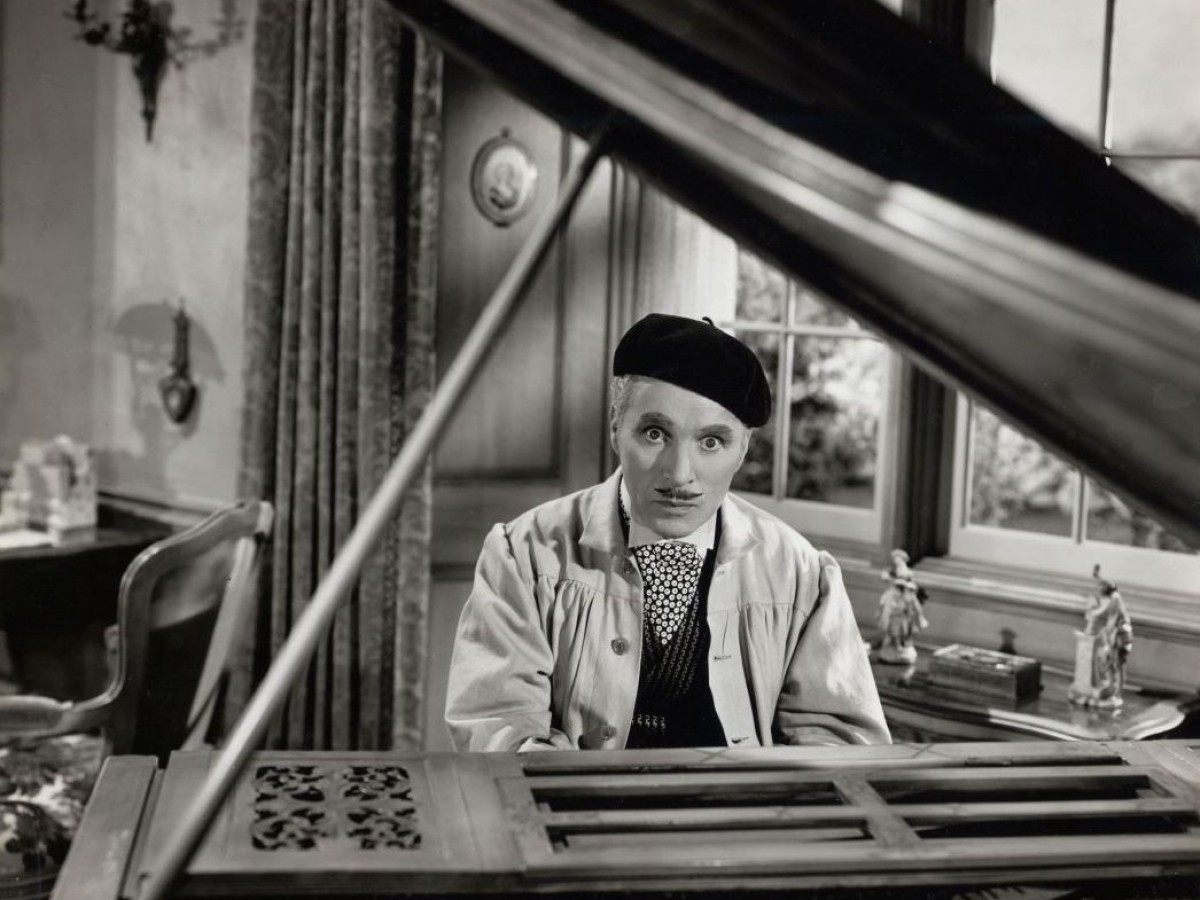 
Age 15 plus
Even before there were talking pictures, music was an important accompaniment to moving images and made film screenings singular events. When sound arrived, musical composition became part of the "technical reproducibility" of the art of film. From then on, picture and music could be perfectly synchronized down to the second. Film music could now establish itself as a creative branch incorporating musical traditions while also allowing plenty of space for experimentation. Sometimes the principles of musical creation spill over from the soundtrack into the image so that film becomes visual music too. (sh)