Part I: The Films of Tatjana Ivančić

Tatjana Ivančić is an important figure in the history of the Cineclub Zagreb, as well as in the context of Yugoslav experimental cinema. Her largely lost body of work tells a story about the material destiny of this movement's cinematic legacy and the story about the position of women, as well as amateurs in the Yugoslav cinema at large. 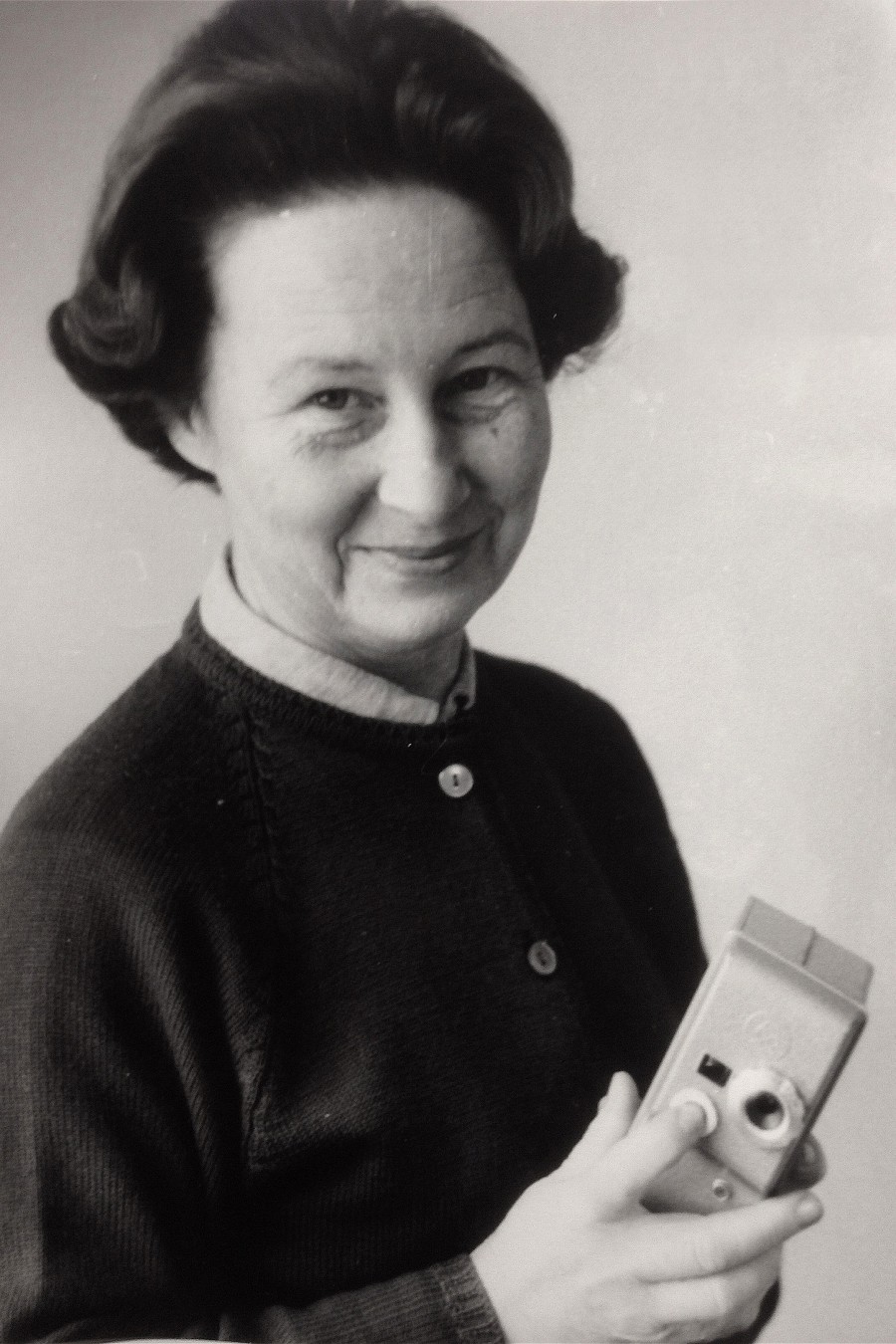 Ivančić was born in 1913 and she began filming quite late, when she was in her mid-50s, picking up a cheap small gauge Russian camera her son no longer needed, and very soon she devoted herself completely to this newly discovered passion. Her first film was made in 1968 and in the next two decades she produced over 70 short films, competing actively at amateur film festivals at home and abroad, eventually earning the title of the Master of Yugoslav amateur cinema – a prestigious designation carried by some of the most important names in the history of Yugoslav avant-garde cinema. From what is known today, Ivančić was the only woman who was awarded that honor.
Ivančić was aware that her filmmaking would remain only a hobby and she had no plans of becoming a professional artist or a filmmaker, which gave her complete freedom in choosing the themes of her films, the flexibility in setting the pace of producing new work, as well as the independence in creating her "directorial" style. Majority of the short films Ivančić made revolved around the beauty of the mundane, the small details of the natural world and the textures of the biosphere  in particular the sea. She grew up at the seaside and remained forever drawn to the fascinating world of its details and the particularities of maritime life. Apart from the sea, Ivančić entirely loved nature which never ceased to inspire her; she was filming during her walks, or rushing out of their seaside home the moment she saw a summer storm coming; nothing was pre-planned or scripted. "My main actors almost forcefully present themselves to the camera, I only have to press the shutter at the right place, at the right time and under the right light," said Ivančić, and her surviving films illustrate the virtuosity of transforming the decisiveness of a single moment into a continuous flow of images.  Her films balance along a fine line between experimental, documentary and amateur home movies, but they all carry a unifying poetic thread: Ivančić was equally skilful, inventive, attentive and poetic whether she was recording the microcosm on the shores of the coastal beaches, as in the films Pijesak (The Sand, 1971) and Igra života (The Play of Life, 1972), the hustle and bustle of a city reflected in a shop window or the subtle and nuanced play of the interior and exterior world filmed inside of a train in motion, as in her films Grad u izlogu (City in a Shop Window, 1969) or Putositnice (The Travelogue, 1976). But even when she was making seemingly conventional amateur films – recording the first two years of her grand-daughter's life in the film Od 0 do 2 (From Zero to Two, 1972) – or a boat ride in the film Dobro staro veslo (Good Old Oar, 1976) – she was aware of the medium of film, exploring its means of expression and enjoying the pure visuality of a given subject. Watching the films of Tatjana Ivančić feels as if the world existed in the full glow of its cine-scapes, kinematically, kinetically and kinaesthetically, only to be captured in the lens of her light-weight film camera. 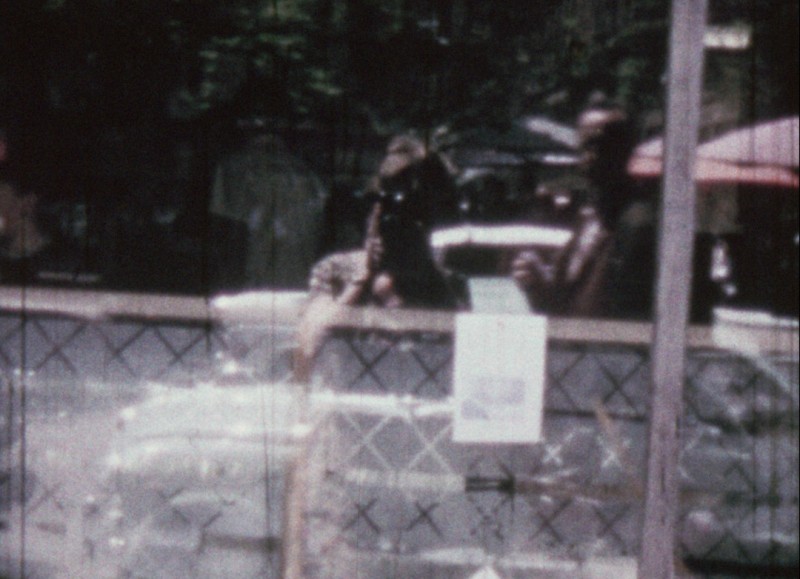 Although Ivančić was a well-known figure in the amateur circles of the time, critics wrote about her as a "housewife with a camera" while her work was often characterized as feminine and lyrical. Next to it, the seemingly poetic conventionality of her films and its resemblance to the classical documentary, presented two crucial causes for her contemporary invisibility. On one hand she was not filmically radical enough to be included in the overviews of the experimental films made in the amateur circles, and on the other she was not an artistic mingler who promoted her work in all the right places. Today the films of Tatjana Ivančić belong to the collection of films made by the members of the Cineclub Zagreb, which is kept at the film department of the Croatian State Archive (the Croatian Cinematheque). Ivančić made her last film in 1986, and these 14 remaining films were probably selected for preservation by the staff of the Croatian Film Association, the rooftop amateur organization in Croatia, and the selection was most likely based on the estimation of their artistic merit, as well as the importance these films gained at amateur film festivals. At some point her S8mm films were copied on new S8mm film stock, and blown up to 16mm, which means that the Croatian Cinematheque today owns three types of her films: S8mm copies, 16mm prints and 16mm internegatives. The whereabouts of the original S8mm films and the rest of Ivančićs oeuvre at the moment are completely unknown. In 2018, Cineclub Zagreb celebrated its 90th birthday and decided to pay tribute to Ivančić not only as its most prolific member, but also as an important yet almost completely neglected author. After the members of the Cineclub inspected the material deposited in the Croatian Cinematheque, they decided to make a digital restoration of Ivančić films based on the elements closest to the original S8mm films – and these were the S8mm copies. Since the small gauge format poses a particular restoration challenge in Croatia due to a lack of resources, the Cineclub Zagreb approached the Austrian Film Museum with a request for collaboration in restoring these 14 films. Ivančić herself left almost no written account of her work, and the memory of the surviving witnesses of her films turned out to be quite fragile and unreliable. These factors, fused with the disappearance of the original S8mm films, presented a challenging task to the preservationists at the Austrian Filmmuseum.