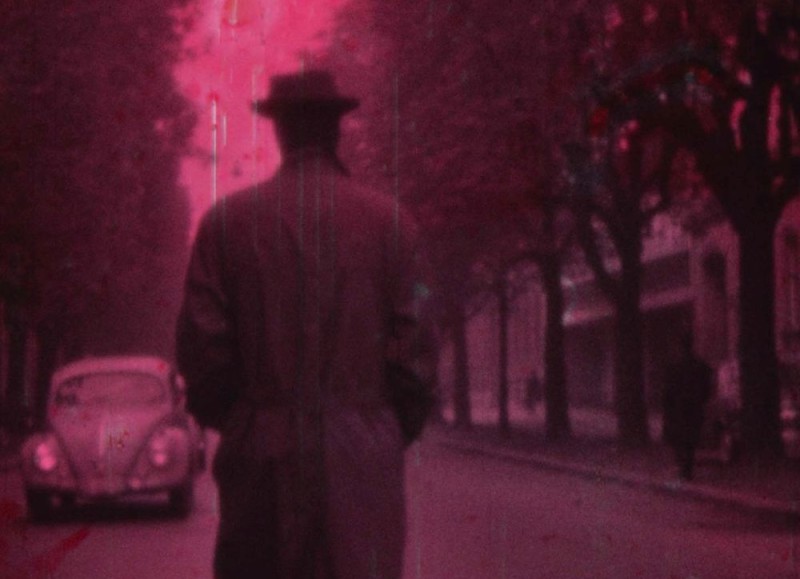 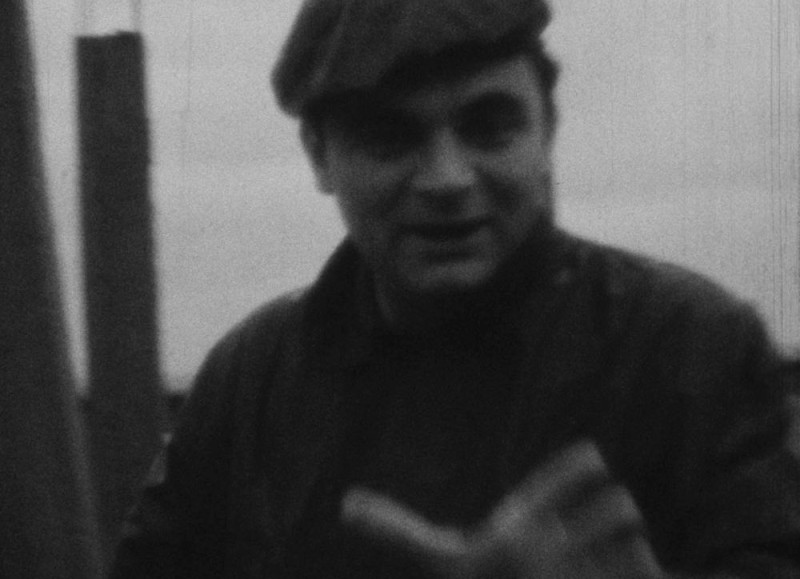 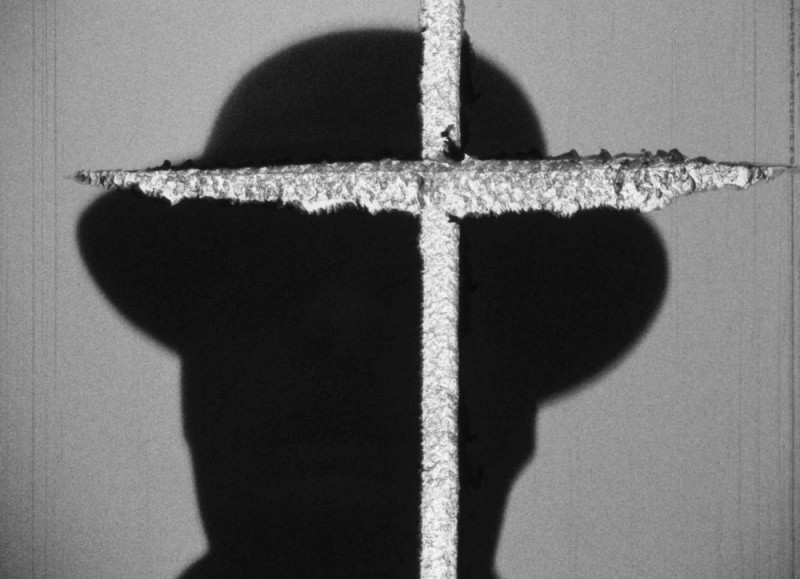 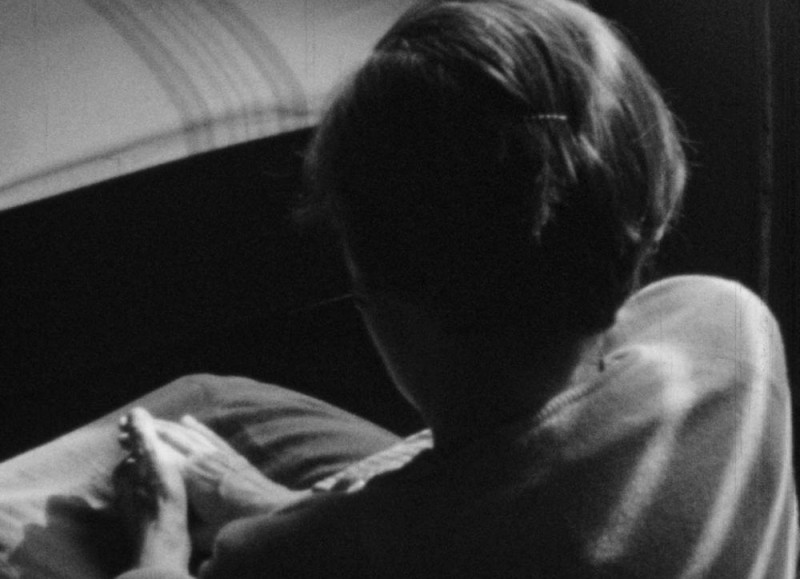 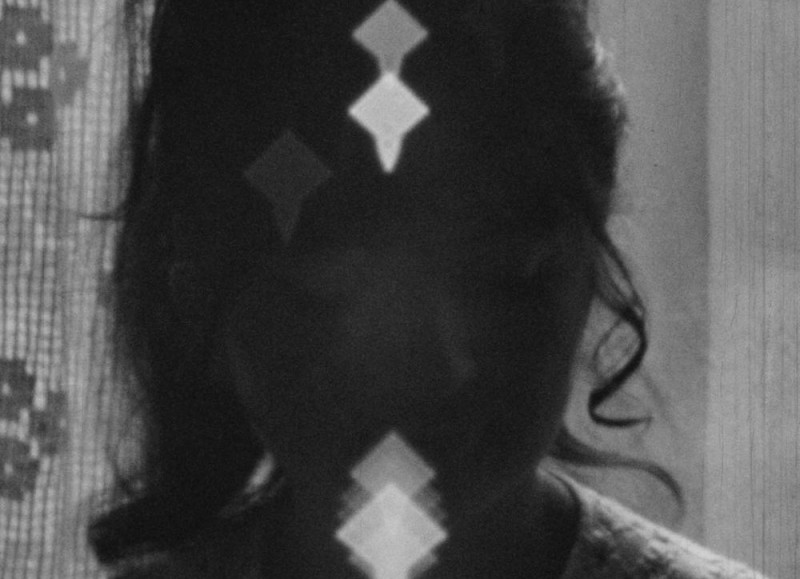 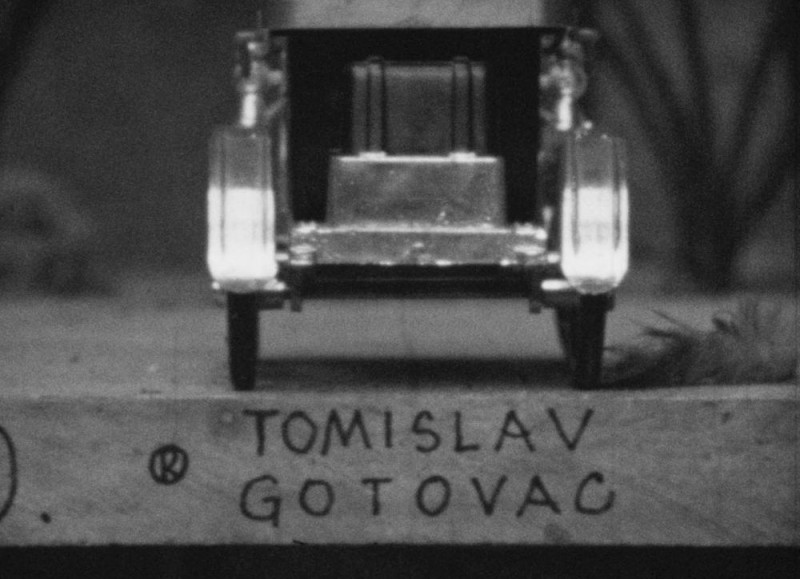 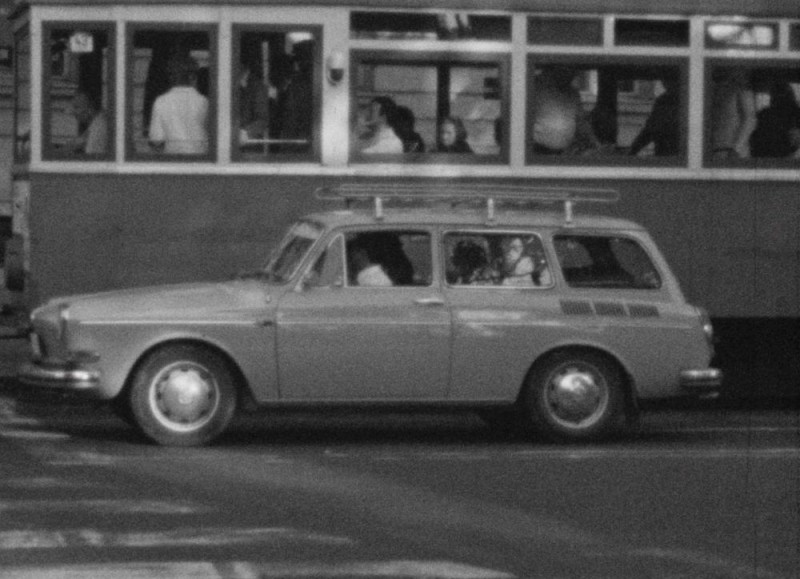 Tomislav Gotovac (1937–2010) was one of the most authentic Croatian and Yugoslav artists of the second half of the 20th century. First and foremost, he was a tireless cinephile obsessed with Hollywood movies and jazz. But Gotovac was also an underground cineaste in search of his own non-narrative style, an actor-performer well before the idea of performance entered the art mainstream, a transgressive cameo-icon of subversive Yugoslav films (...) If we also consider his various film roles and his "cinema" realized by other means (photographs, collages, happenings, artistic actions) – as he famously claimed, "everything is movie" – his legacy will rightfully seem irreducible to a standard list of filmographic units. (Diana Nenadić)

All three films were originally shot on 8mm black and white reversal film stock. These first-generation elements served as the source for the restoration. The first step was to inspect, clean, and prepare the film elements for scanning. The image was scanned in 2K on an MWA Choice scanner and was then digitally restored and color corrected. Restoration of the image involved stabilization and cleaning with a combination of automatic and manual tools. The goal of the restoration was to remove visible dust particles and the most noticeable damage caused by handling and degradation of the film stock. Because the original elements were frequently projected, the image shows wear and tear. We decided only to remove the most noticeable damage and preserve traces of use in the image. This decision is in line with the Austrian Film Museum's general approach to film restoration, which aims to find a balance between removing and leaving visible damage. In this case, wear and tear can be seen as a trace of the film's life, because the original element, including its damage, was projected publicly. There is also a technical reason why some damage was left intact: it is challenging to remove continuous or reappearing scratches on the same part of the image without introducing digital artifacts. Therefore, we have tried to intervene in the image and sound as little as possible. Finally, we assume that this approach is closer to what the artist would have wanted, since he himself, whenever new prints of his films were struck, did not intervene to reduce scratches or other "damage."

Since all three films are in black and white, color correction was straight forward. Only the red-tinted part of Kuda idemo ne pitajte posed a challenge: this hand-painted scene resulted in traces of paint on the surrounding black and white frames. We decided to preserve the stains as we could not prove if they have been part of the image from the beginning or if they are due to later damage.

The alleged existence of soundtracks for the films M and T has not been confirmed and no audio elements have been preserved. The two films remain silent. The preserved original ¼-inch magnetic tape of the soundtrack for Kuda idemo ne pitajte was used as a source for sound reconstruction and restoration. The soundtrack was scanned at the Croatian State Archives – Croatian Cinematheque. The reference for the sound restoration was a version created by Tomislav Gotovac and Željko Radivoj for a video transfer in 1998. After comparing original sound and the reference soundtrack in the video version, we discovered many differences, leading us to conclude that the original sound was re-edited in 1998. We decided to reconstruct the soundtrack from the magnetic tape with the aim of reproducing some characteristics of the soundtrack that Gotovac created in 1998, such as the synchronization of the silent part with the hand-tinted image and beginning and end of the soundtrack.
Scanning and digital restoration: Nadja Šičarov, Liri Chapelan
Project coordination: Janneke van Dalen
Initiated by: Diana Nenadić of the Croatian Film Association
In collaboration with: Tomislav Gotovac Institute
Archive partners: Vjeran Pavlinić of the Croatian State Archives – Croatian Cinematheque
Financial support: Croatian Audiovisual Center
< Back
Share on