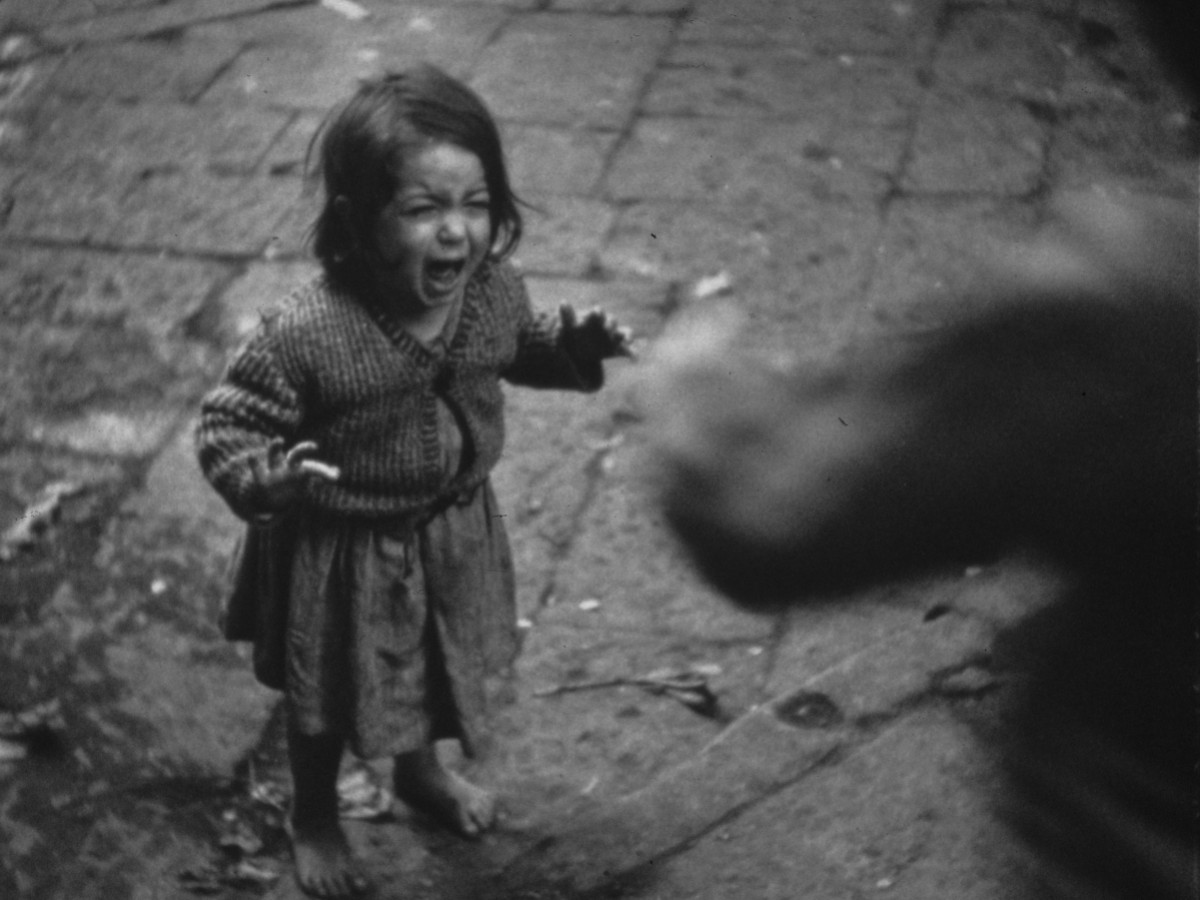 Along with few other filmmakers of his generation (most notably Primo Zeglio, Giorgio Ferroni, and Vittorio Cottafavi), Giacomo Gentilomo still hasn't received proper film historical credit for pioneering and perfecting several trends in post-war Italian cinema. Born in 1909, Gentilomo entered the Italian film industry in the early 1930s as an editor, assistant director, and script supervisor, before moving on to direct mainly comedies. The Second World War found him in Naples, where he witnessed the Four Days of Naples, the glorious 1943 uprising of the Neapolitan civil population against the German occupying forces. Gentilomo grabbed a 16mm camera, headed down the bustling, barricaded streets, and recorded the historical events. After the liberation, part of this incredible footage found its way into 'O sole mio, the first ever attempt to glorify the uprising in a narrative film. But this wasn't the only first in 'O sole mio. Before Rossellini's Roma città aperta, Gentilomo shot outside the studio, at real-life locations, employing mostly non-professional actors working around the only star of the film, popular opera singer Tito Gobbi. The operatic baritone stars as an Italian-American officer behind enemy lines, who packs coded messages for fellow antifascists in his radio broadcasts – a specific local anthropological tradition that is still alive and well among the Neapolitan criminal underground. (J.M.)