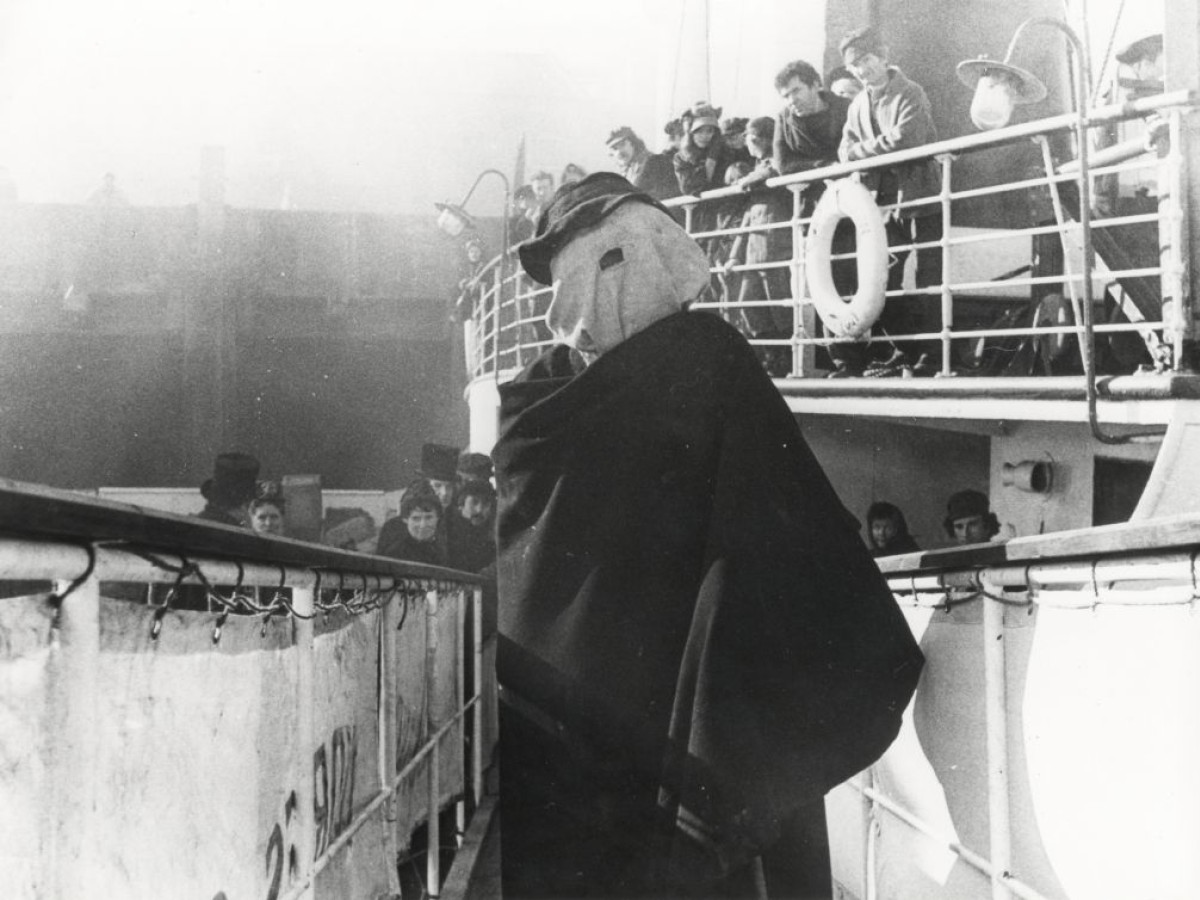 Freak-Shows reached their macabre heights in the late 19th century. In one of these shows, the English physician Frederick Treves discovered the "elephant man" Joseph Merrick. Since his childhood, Merrick was deformed and tumors covered his body. Lynch, De Vore and Bergren wrote the script, but no studio wanted to produce the project. Mel Brooks took the risk, but had his name removed from the poster, so no one would think of a comedy. Despite the elaborate mask John Hurt portrayed Merrick as deeply sensitive person. David Lynch's movie still is a touching study about human dignity and marginalization. (E.S.)