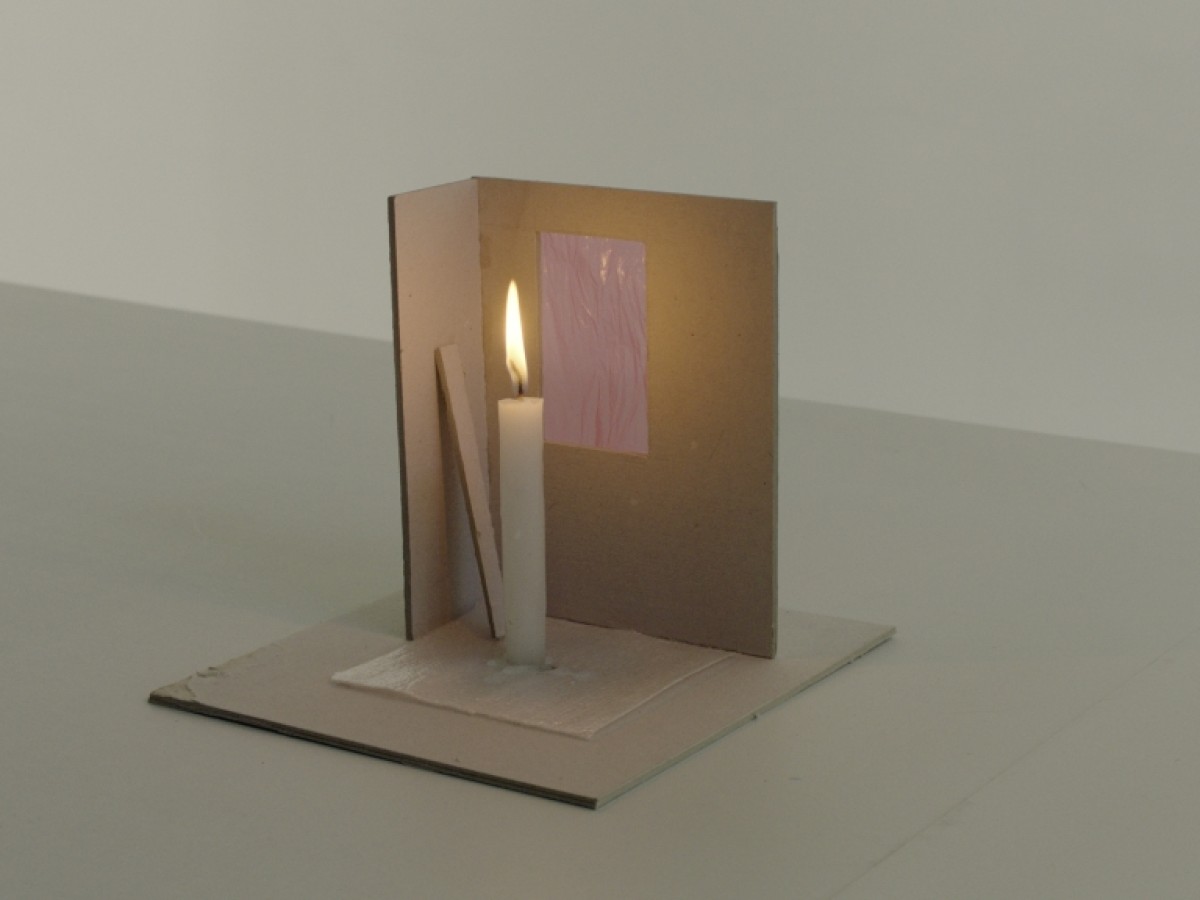 Point and Line to Plane Sofia Bohdanowicz. CA/IS/US/RU, 2019, 18 min. OV
In what inspires us (as the late Pascal Kané said) we can find the traces of what we are and what we make. Sofia Bohdanowicz discovers one such genealogy of inspiration in her moving tribute to two painters who died in 2018, neighbor Jaan Poldaas and friend Giacomo Grisanzio. An artful cascade including personal recollections, images of Vienna and Saint Petersburg, and the life and career of Hilma af Klimt, takes us right inside the emotional and mystical resonances of so-called "abstract" art. (Adrian Martin)

Autoficción Laida Lertxundi. US/ES/NZ, 2020, 14 min. OV with Spanish and English subtitles
Many of Lertxundi films have incorporated autobiographical elements, often in oblique ways. And yet there is an irony in the title of her latest film, since Autoficción is one of Lertxundi's most deliberately open works, one that disperses its subject position across many different women and situations. Through careful editing and framing, Autoficción establishes a dialogue between the relatively private statements made by the young women and the more public assertions of identity and power. (Michael Sicinski)

The Game of Shifting Mirrors Amit Dutta. IN, 2020, 26 min. OV with English subtitles
How do the vicissitudes of contemporary notions of nationhood alter our relationship with cultural patrimony? It's a question obliquely suggested by Amit Dutta's latest film. As a camera explores the architecture of a museum, we hear a description of a painting we never see. Eventually, we leave the building behind and examine the remains of a temple, exposed to weather and war. Sensual and rigorous, The Game of Shifting Mirrors reaffirms Dutta's place as India's most accomplished experimental filmmaker. (Michael Sicinski)

Desaparición incompleta (Incomplete Disappearance) Alan Martín Segal. AR, 2020, 15 min. English intertitles
This enigmatic work by Alan Segal carries a haunting resonance with our current pandemic situation. Mainly comprised of images without people, it takes us through a spare, ritualistic cycle: coins dropped in a tray of water, candles set within sculptural constructions, objects placed under a table leg. A discontinuous tale is narrated only in printed subtitles, about a clock that once adorned a public building, effectively penalized for telling the correct time. This world is truly out of joint ... (Adrian Martin)

So 25.10.2020 16:00download iCal
No reservations accepted for screenings from October 23 to November 1, special ticket regulations apply during the Viennale. Tickets are available exclusively at the Viennale box offices, via telephone at 01/526 594 769 or via www.viennale.at.
Share on