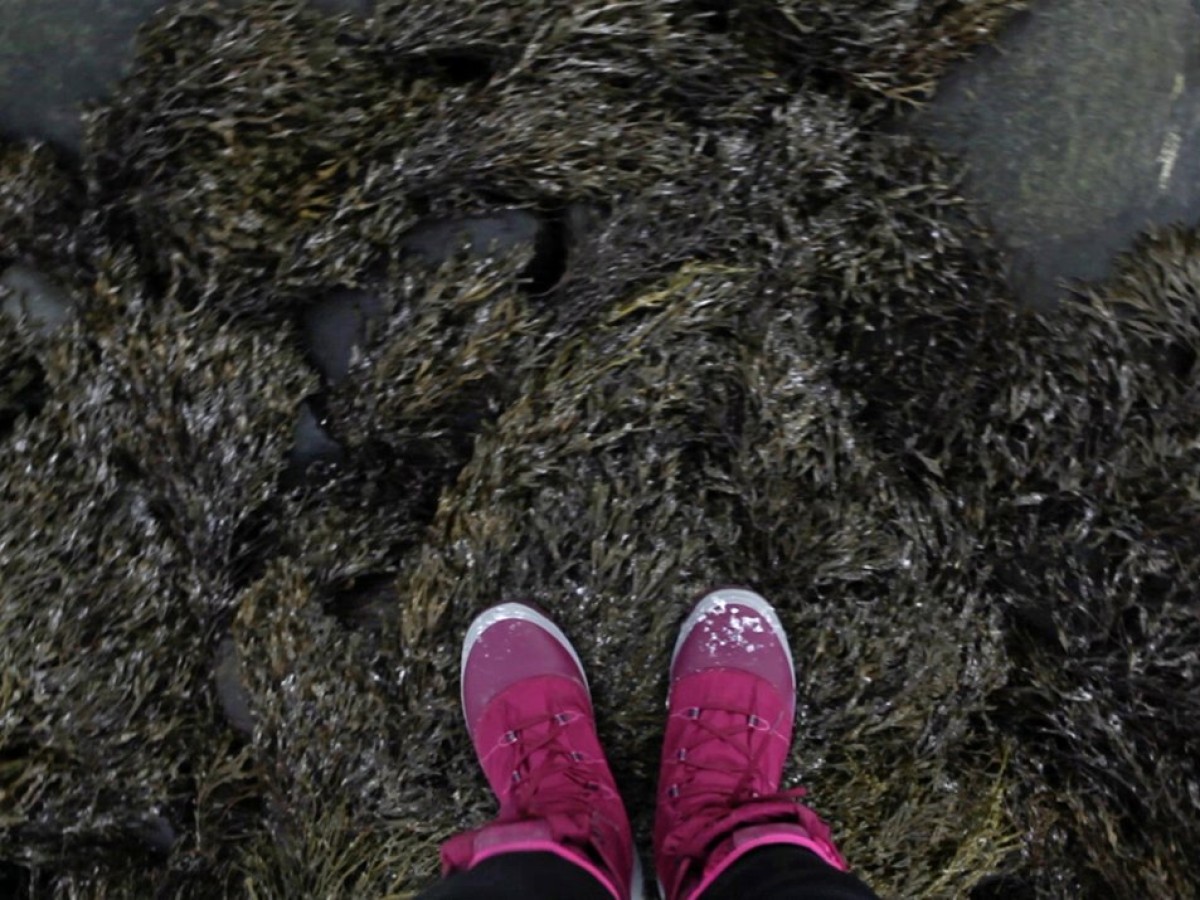 House of Love Pierre Creton. FR, 2021, 21 min
Whoever thought phantom rides are a historical genre has not seen how Pierre Creton put his camera on a record player: it’s a lesson in harmony and openness. Music and images have rarely been so close in their perception of time. The film follows three movements in three different interiors with three different songs moving under the camera. While our gaze circles in those intimate spaces, the rooms become alive. Light and cats move, shadows appear, and the wind tells of eternal possibilities we may discover if we just open our eyes. (Patrick Holzapfel)

The Parents' Room Diego Marcon. IT/GB, 2021, 11 min. English
Diego Marcon's work has often marshalled a grand cinema effect (35mm cinematography, sumptuous sets, operatic performance poses) for the sake of a deconstructive practice closer to installation art. The Parents' Room is a condensed musical displaying many affinities with Carax's Annette: tragic events in a family setting, weirdly lulling song recitals, and above all an overall aura of the uncanny. Where do the various components of human bodies, angelic voices, prosthetic make-up, and CGI digital effects begin and end? Blackly funny and unsettling, it's a jewel of discombobulated cinema. (Adrian Martin)

Some Kind of Intimacy Toby Bull. GB/FR, 2021, 6 min. English
Sheep stare into the camera in a field in Shropshire. Are they trying to tell Toby Bull something, to communicate some empathetic feeling concerning the graves of his parents that they linger near? Maybe the parents themselves sense something in the ground with these human and animal presences above them? Bull's document could be an expression of our post-humanist wish to communicate with all things. Or it may just be a senseless reverie, a cosmic joke, a play of sentimental coincidences. As one especially determined sheep keeps bashing its head against a bush, you have to wonder. (Adrian Martin)

Sie möchte, dass er geht, sie möchte, dass er bleibt. (She wants him to go. She wants him to stay.) Viki Kühn. AT/DE, 2021, 13 min. German with English subtitles
The stations of a breakdown: the seaside, a winter landscape somewhere far up in the north, a hospital room. Kühn's diary film is constructed from a series of snapshots and stolen moments of intimacy between a man and a woman, a relationship threatened by the hardships of mental illness, the fragility of love, and the desire to leave and the desire to stay. Is it the end or only the beginning? Delicately weaving in and out of different emotional registers, the camera itself becomes a kind of protective tool that simultaneously shields against the pain of living and opens up a space for self-reflection. (David Perrin)

With Viki Kühn in attendance

Do 28.10.2021 16:00download iCal
No reservations accepted for screenings from October 21 to 31, special ticket regulations apply during the Viennale. Tickets are available exclusively at the Viennale box offices, via telephone at 01/526 594 769 or via www.viennale.at.
Share on