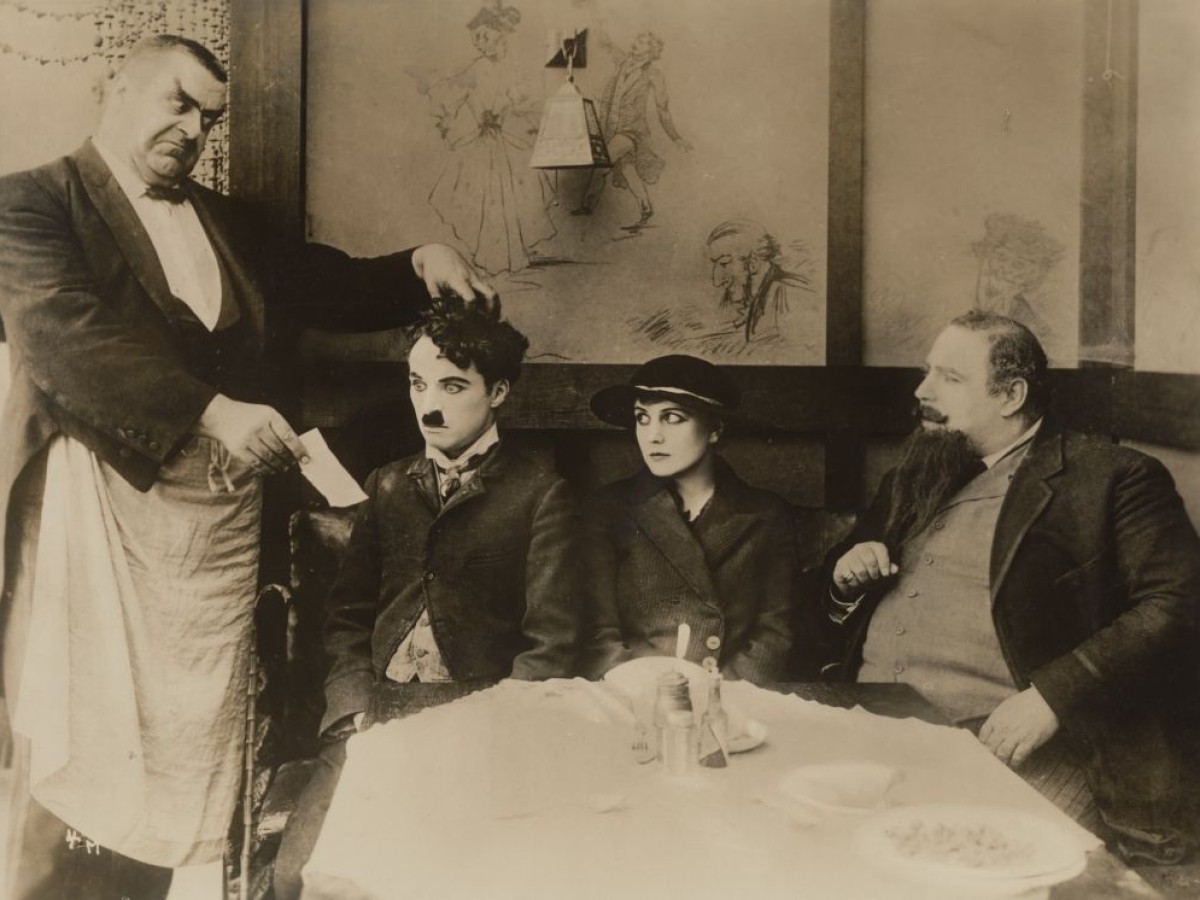 Age 10 to 14
He may be the most famous character in film history: the Tramp, the eternally underprivileged fellow whose cleverness and humanity hold the menaces of modernity at bay. Like many other silent film comedians of the era, his creator, Charlie Chaplin, used the image-making tools of the movies for a genuinely cinematic form of comedy: slapstick. We will watch several of Chaplin's short films and try to pinpoint the many aspects of Chaplin's cinematic art: the style of his comedy and what it can tell us about contemporary life and the mechanics behind film and cinema. (S.H.)

The short film program (50 min) will be accompanied by discussions of the films.
Share on