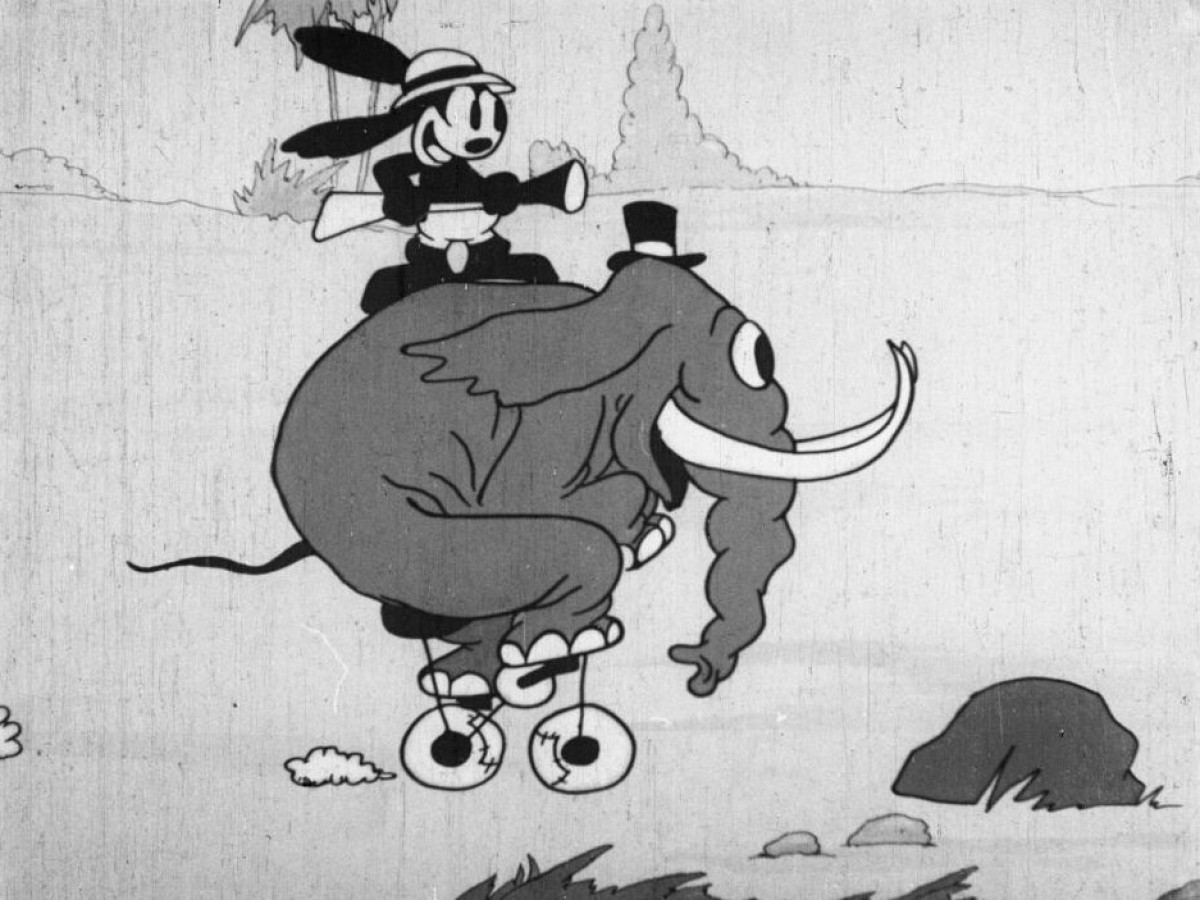 Age 6 to 9
As people began to study the world anew with the help of movies, animals entered our lives in a new form: footage from other parts of the world brought animals to the screen that many people had never seen before. But animals familiar to us were also freshly observed. But cinema is not just a "media zoo." Movie animals are always rude and downright untamable. In this program, we will watch short films about real and drawn animals, about the zoo and the wilderness. We want to establish the variety of ways animals populate film and what they can in turn tell us about humanity. (S.H.)

The short film program (30 min) will be accompanied by discussions of the films.
Share on