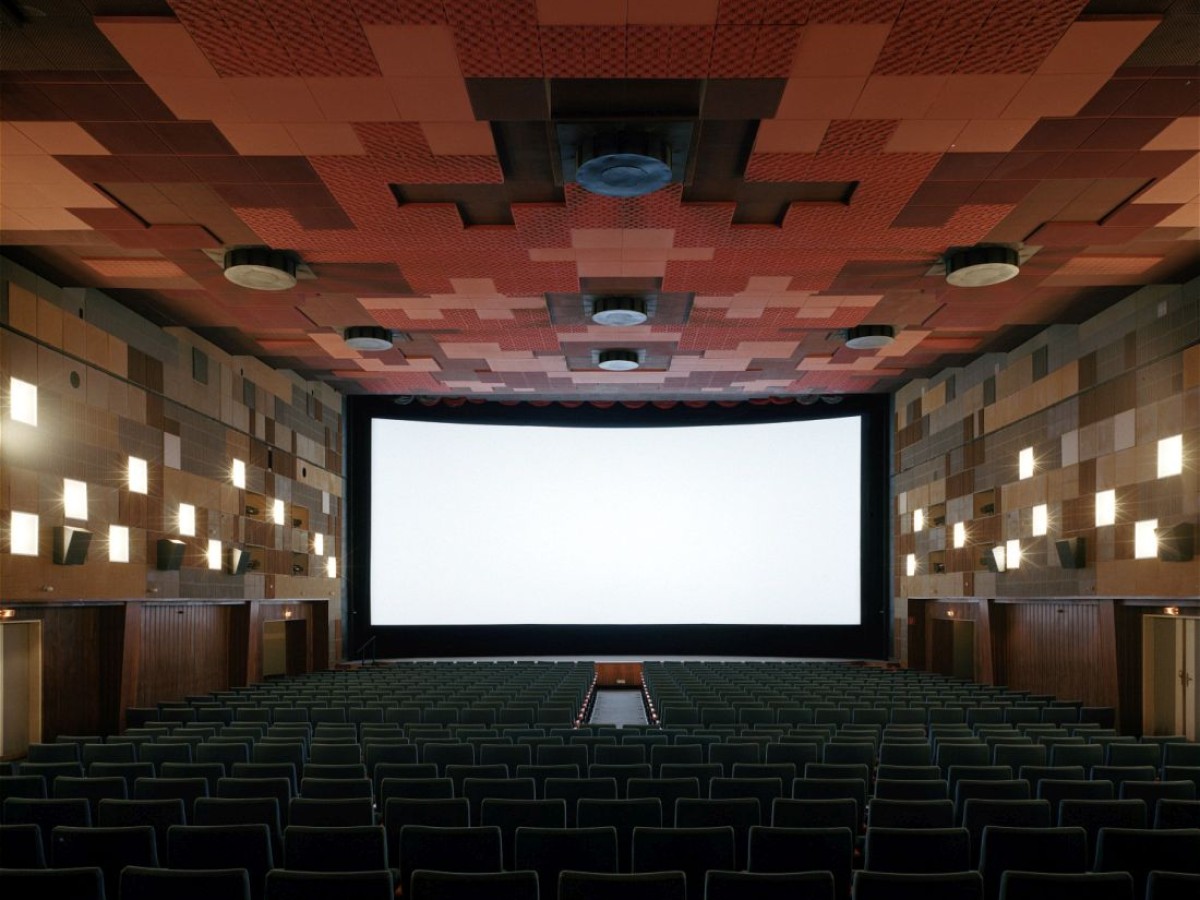 Age 15 plus
"CinemaScope has the last word" was written in big letters in the foyer of the Gartenbaukino. The different stages of widescreen formats were presented here for the first time in Austria. The lecture will delve into the technical, economical and artistic history of widescreen formats which allowed for new ways of telling stories and made the night at the cinema into a spectacle. Examples from the history of film will illustrate the different forms of widescreen cinema and link them to the history of the Gartenbaukino itself. As a climax we will see a 70mm projection - a unique experience to see this format in all of its beauty.

The event will be held at the Gartenbaukino, three Euros must be payed by each participant.
Share on