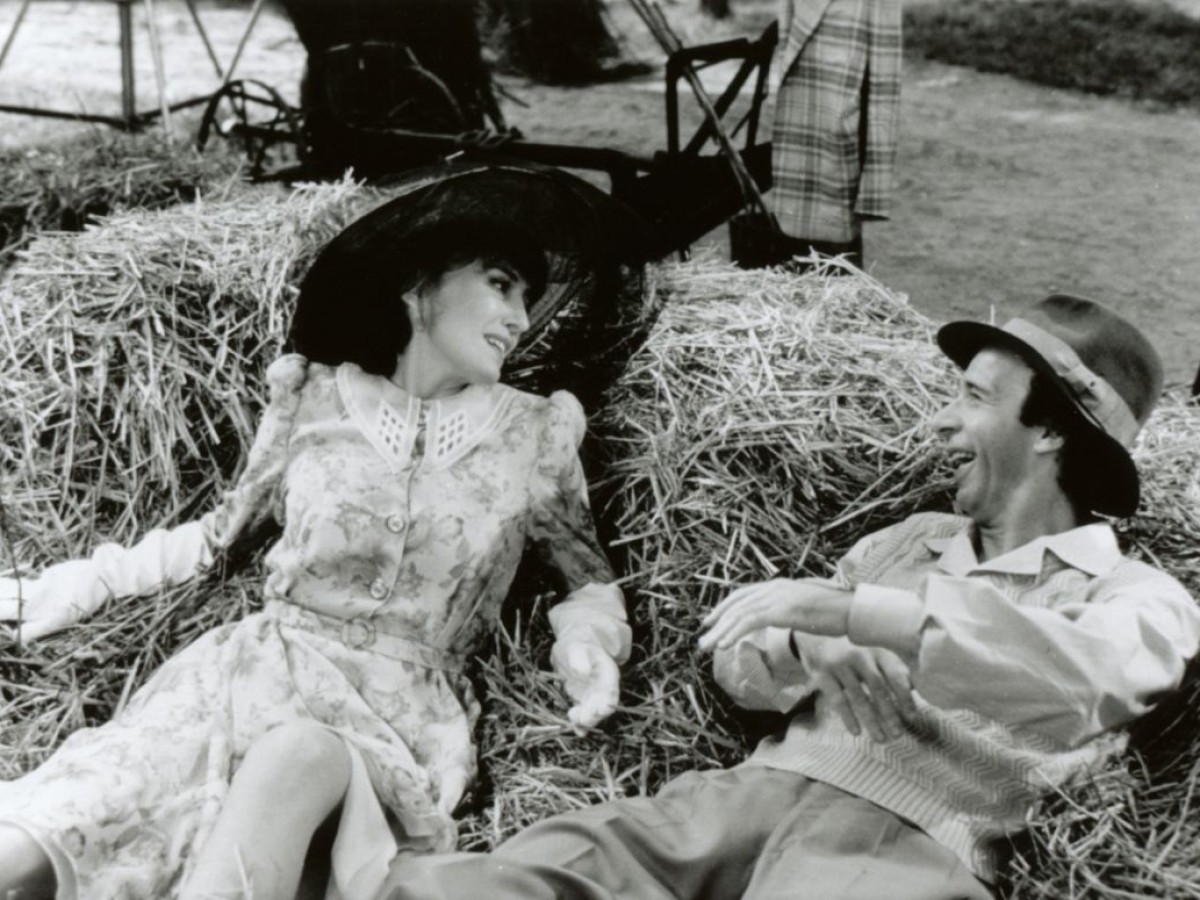 Age 12 plus
Jewish-Italian Guido falls in love with lovely Dora and wins her heart thanks to his tender sense of humor. Years later his humorous gift helps him in a hopeless situation: During World War II his family is thrown into a concentration camp. To shield his son from the cruel reality Guido tells him live in the camp is a game whose rules are strictly to follow in order to win the main prize: A real tank! Roberto Benigni's film is a hymn to the power of fantasy and the human spirit of survival. Winner of the Academy Award for best foreign language film and Cannes' palm d'or.