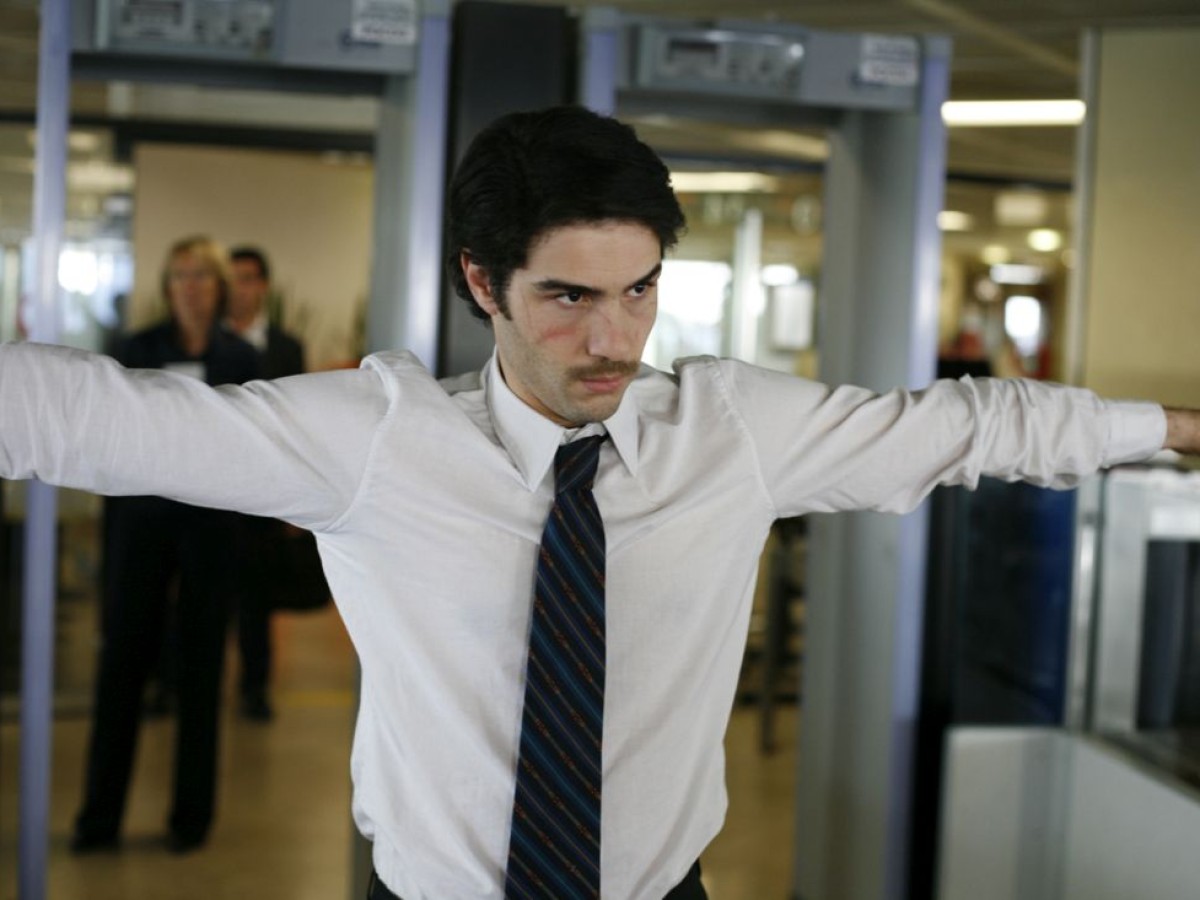 Age 16 plus
At age 19 Malik El Djebena goes to prison where – without connections – he faces a tough time. When the head of The Corsicans takes him under his wings Malik becomes part of the Mafia structures within and without the prison walls and plays that part manly for his own benefit. Director Jacques Audiard combines the prison film with the Bildungsroman and creates the portrait of a man who under difficult circumstances learns in every moment and thus finds his way. Awarded the Jury Prize at 2009's Cannes Film Festival Un prophète is radical in its authenticity and interspersed with magical moments – reality, parable and fever dream alike.