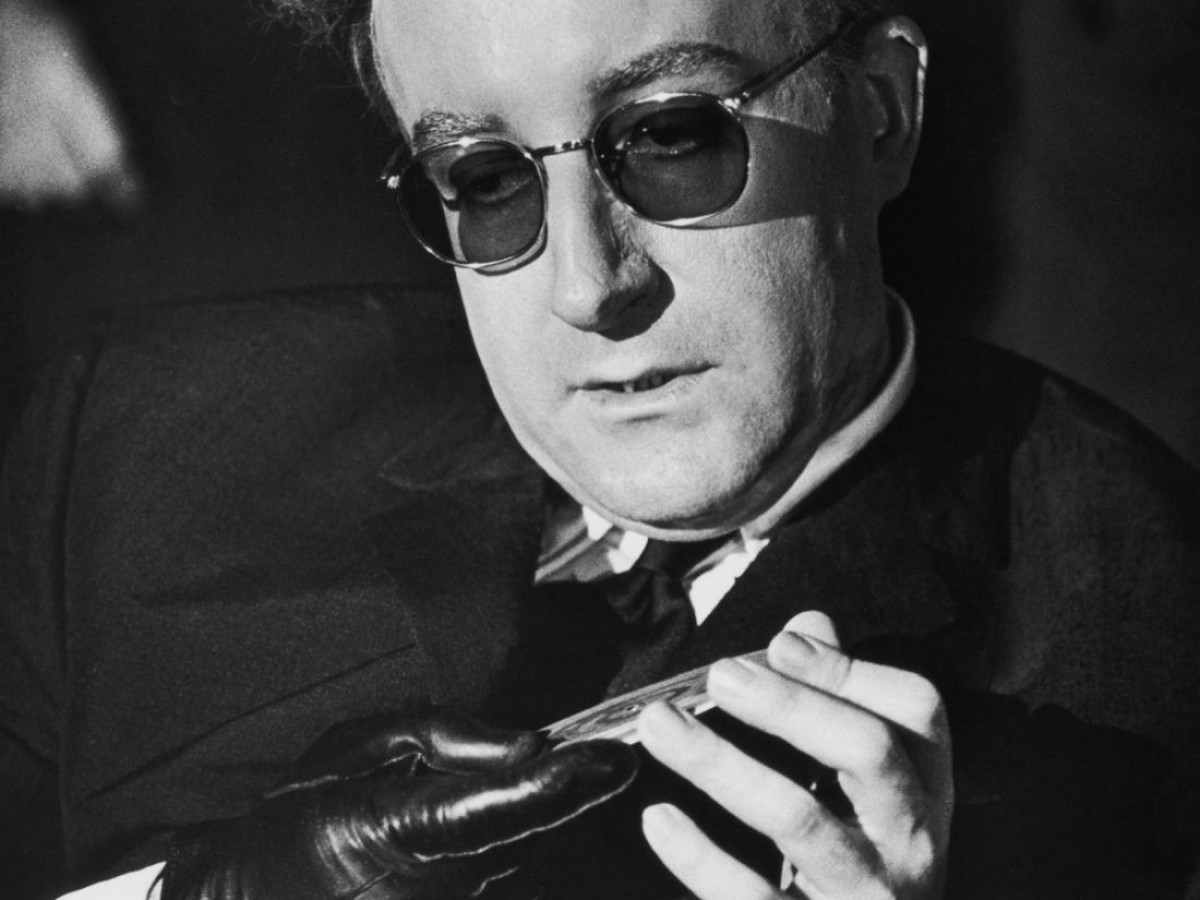 Dr. Strangelove or: How I Learned to Stop Worrying and Love the Bomb

Age 16 plus
A paranoid missinterpretation of what is read as communist infiltration leads an US-Army General to a hotheaded reaction - a nuclear attack of the Soviet Union. Stanley Kubrick presents this scenario as a bizarrely grotesque satire, in which the future of the world lies in the hands of Cowboy hat wearing pilots, compulsive Nazis who surrived their Reich und wacky army officers. It is rare that a film weaves such an entangled fabric of fiction and reality, comic and upsetting, fear of and longing for the end of days. The bitter description of the state of politics, war and the world has never been so much fun.

The screening (D: Stanley Kubrick, 95 min) in original language will be followed by a 60-minute analysis of chosen sequences.