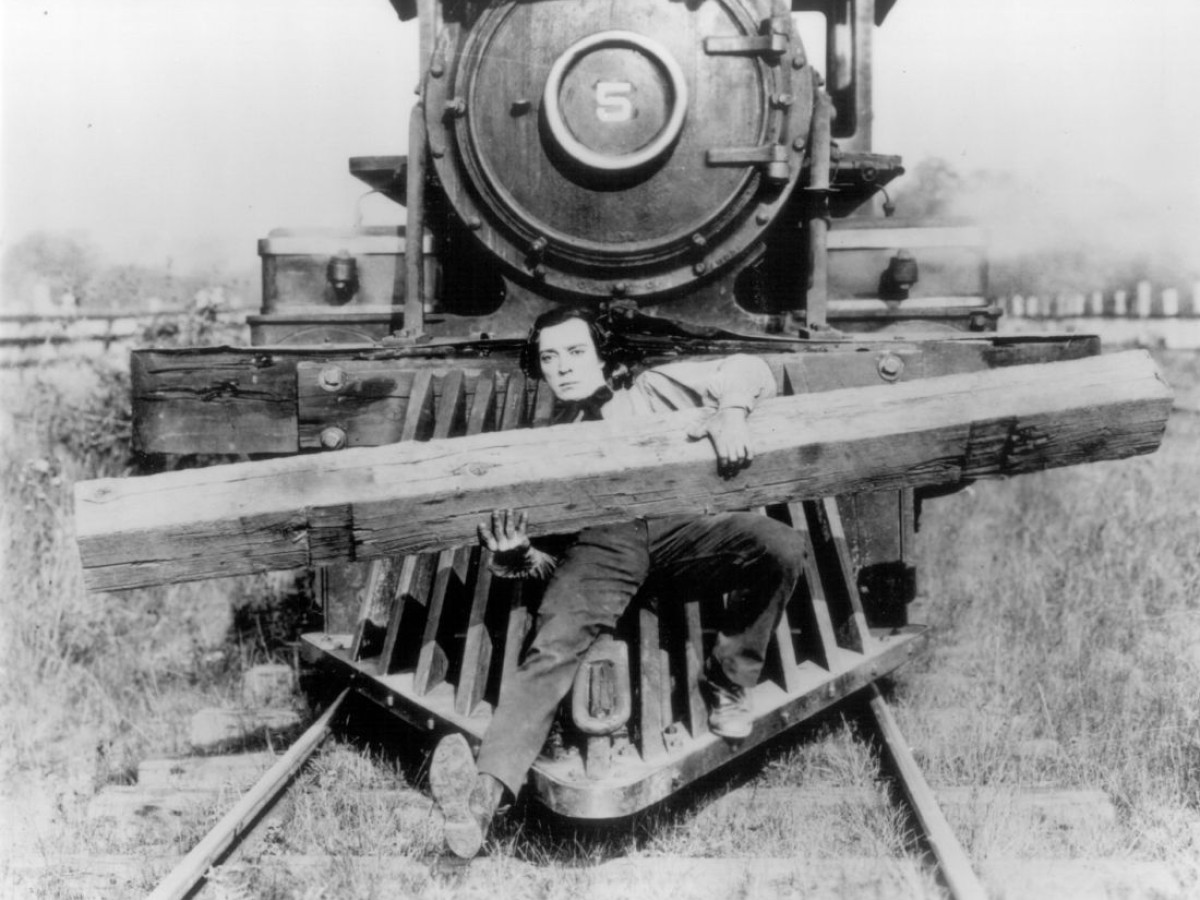 Age 6 to 12
When in the midst of the American Civil War Johnnie's locomotive "The General" with his fiancée on board is abducted, the usually anxious train engineer takes action. Through tunnels and across bridges, crossing mountains and plains Johnnie is in pursuit of the two loves of his life. The train sets the basis for the movie's rhythm so its hero is growing not in fighting a war but in mastering the malice of the inanimate object. The General is pivotal in the field of slapstick, visionary in action cinema and an analogy of cinema itself.

The screening (D: Buster Keaton & Clyde Bruckman, 81 min) in original language will be followed by a 60-minute analysis of chosen sequences.
Share on