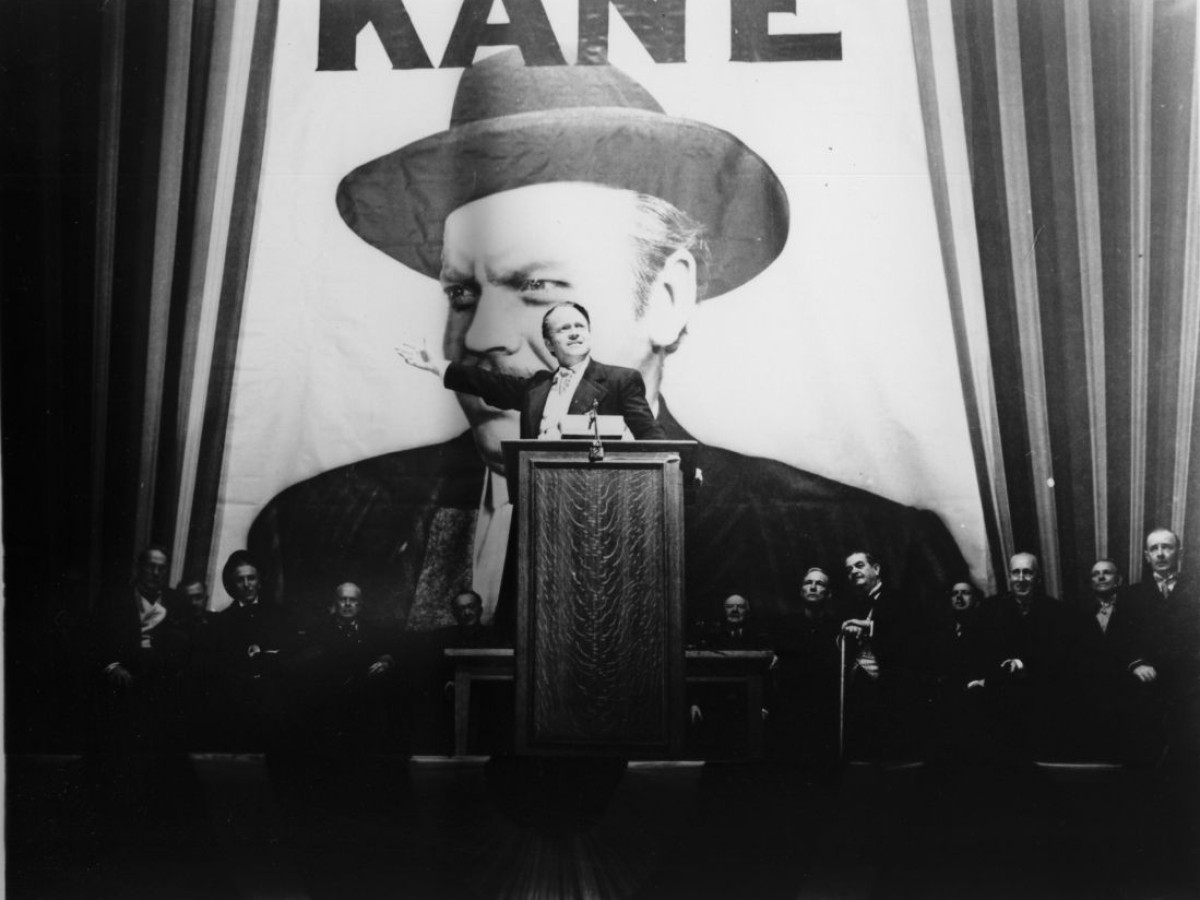 Age 15 plus
Probably the classic of all classics, Orson Welles' Citizen Kane is still worth watching not just because of its status of "best movie of all times" but because it shows us the heights narrative cinema can achieve: It set dramaturgical patterns that are still influential, and established filmic means (e.g. the use of the depth of field) without which filmmaking today wouldn't be what it is. In its core it tells the most contemporary story: In search of the secret of deceased Media Mogul Charles Foster Kane the deep abyss between surface and truth, projection and reality opens up. In times of online-avatars, selfie-madness, and self-optimising carrier-planning a film topical as never before.

The screening (D: Orson Welles, 117 min) in original language will be followed by a 60-minutes analysis of chosen sequences.
Share on