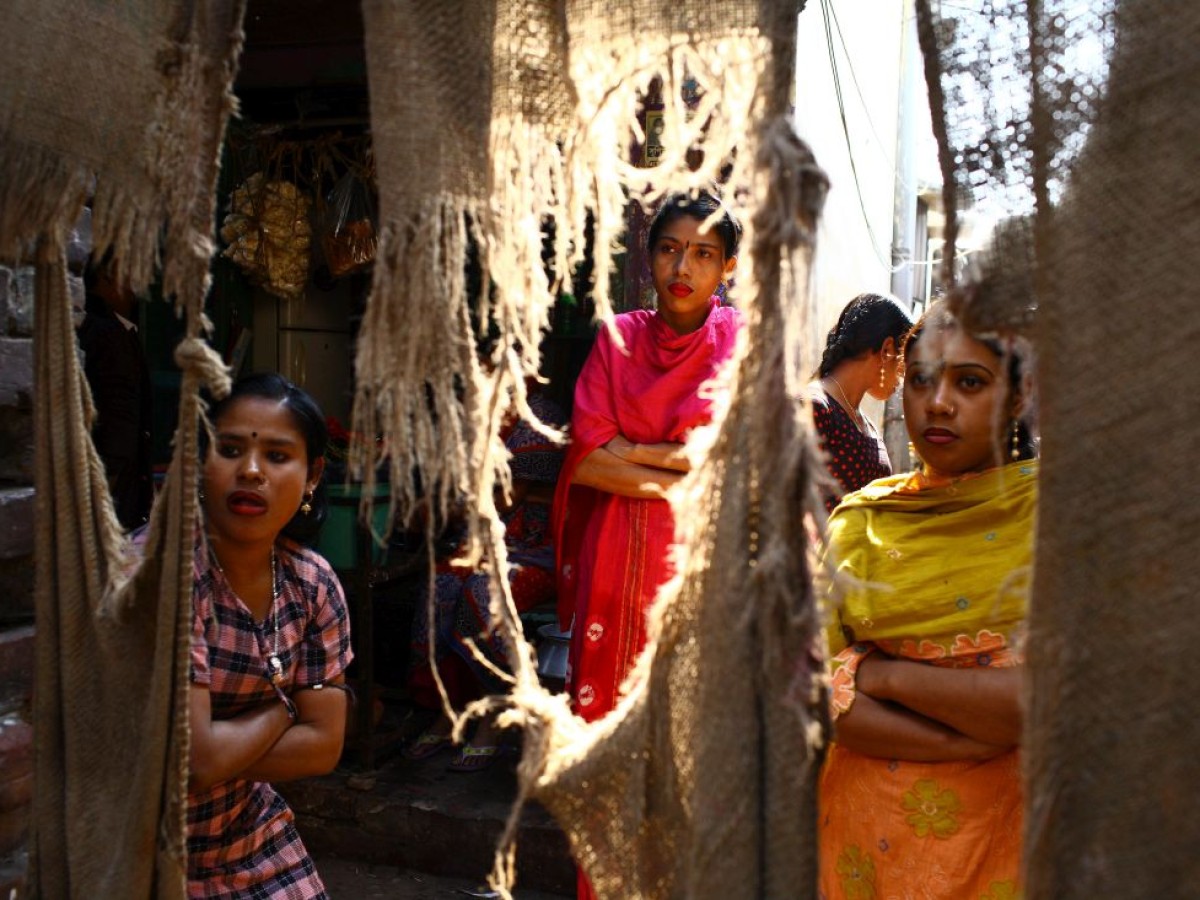 Age 16 plus
Michael Glawogger's latest documentary is translating the spatial structure of the triptych into a filmic form about the so called "oldest profession in the world" – prostitution. Three brothels in three countries around the world (Bangkok in Thailand, Faridpur in Bangladesch, Reynosa in Mexico) are set in context with each other in a way that opens the view far beyond the practice of prostitution itself towards the architecture of the places, religion and culture of the people involved, and the intertwining of money and goods. Whores' Glory is neither sugar-coating nor moralizing but keeping its subject's provocative state of ambiguity.