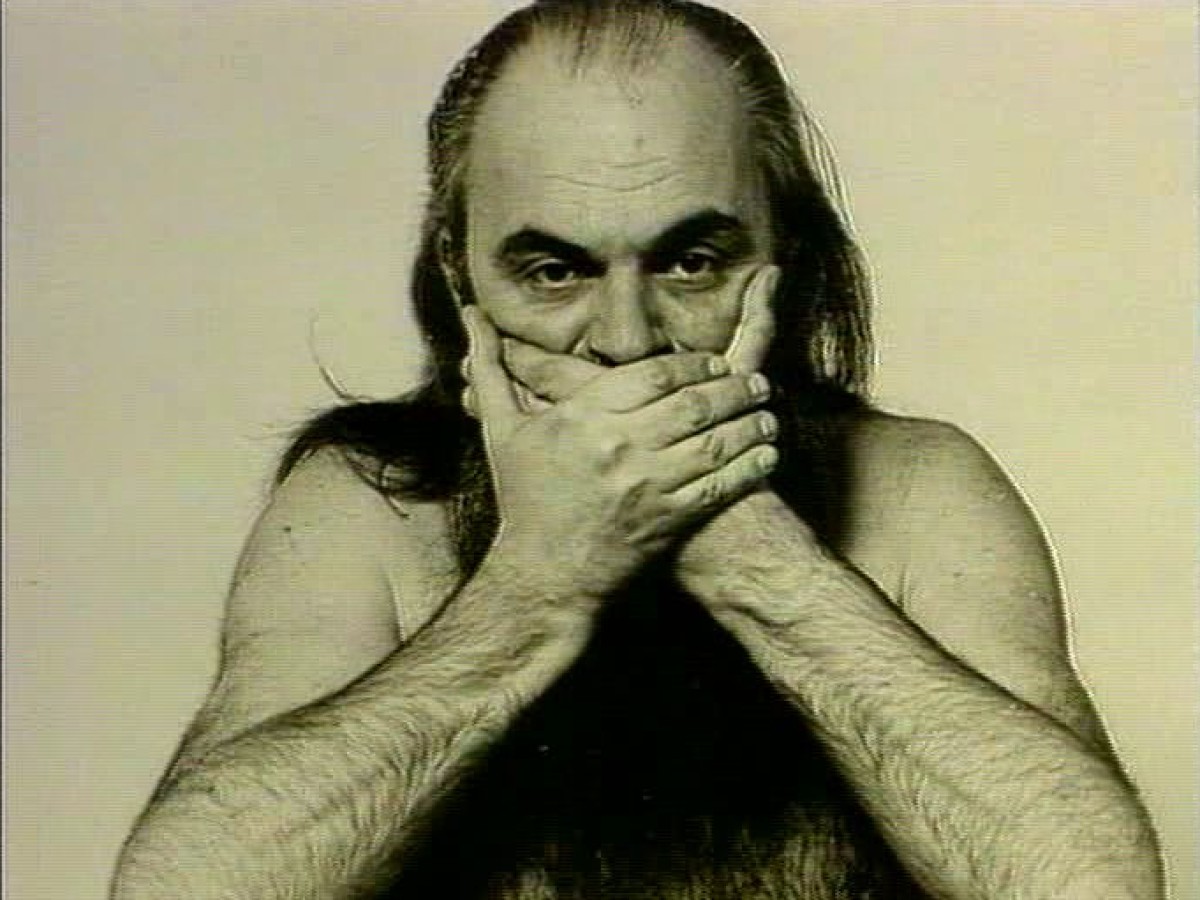 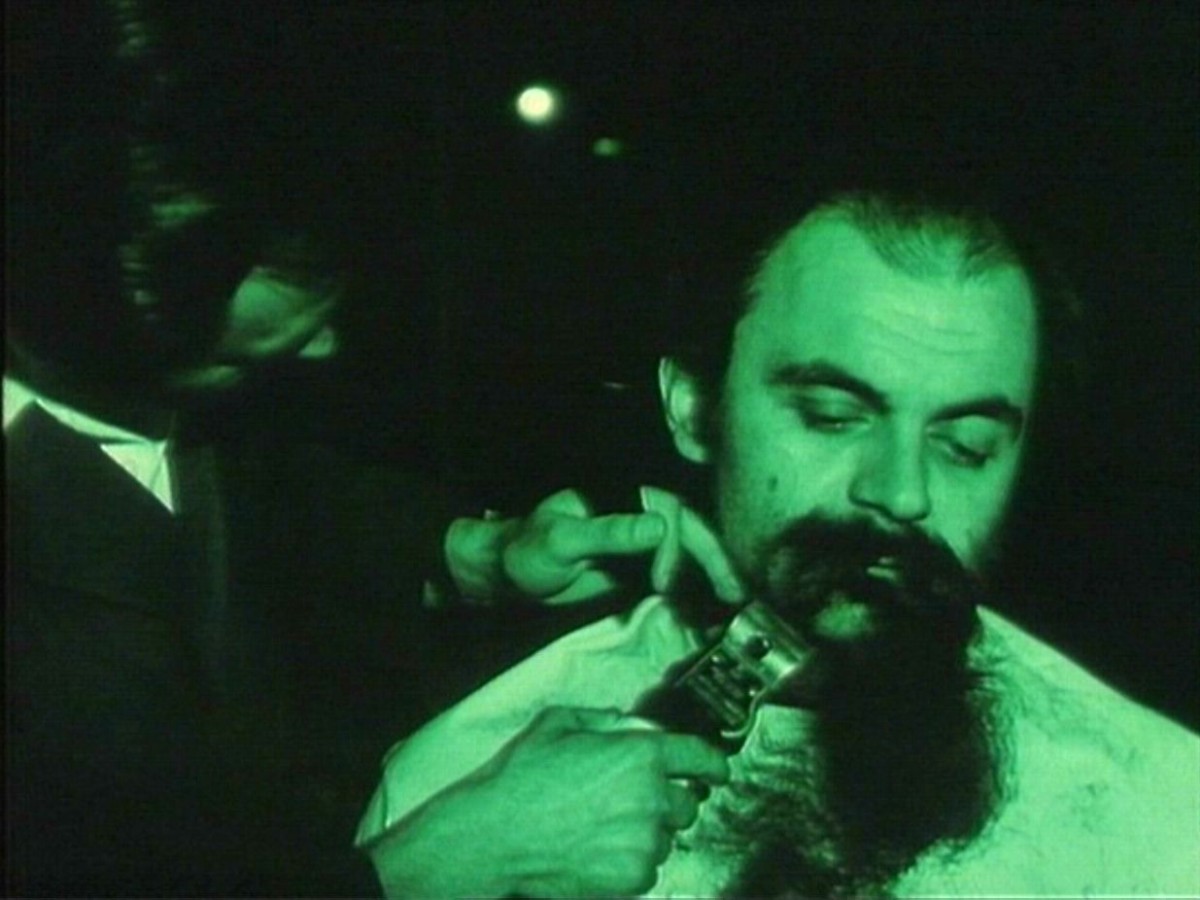 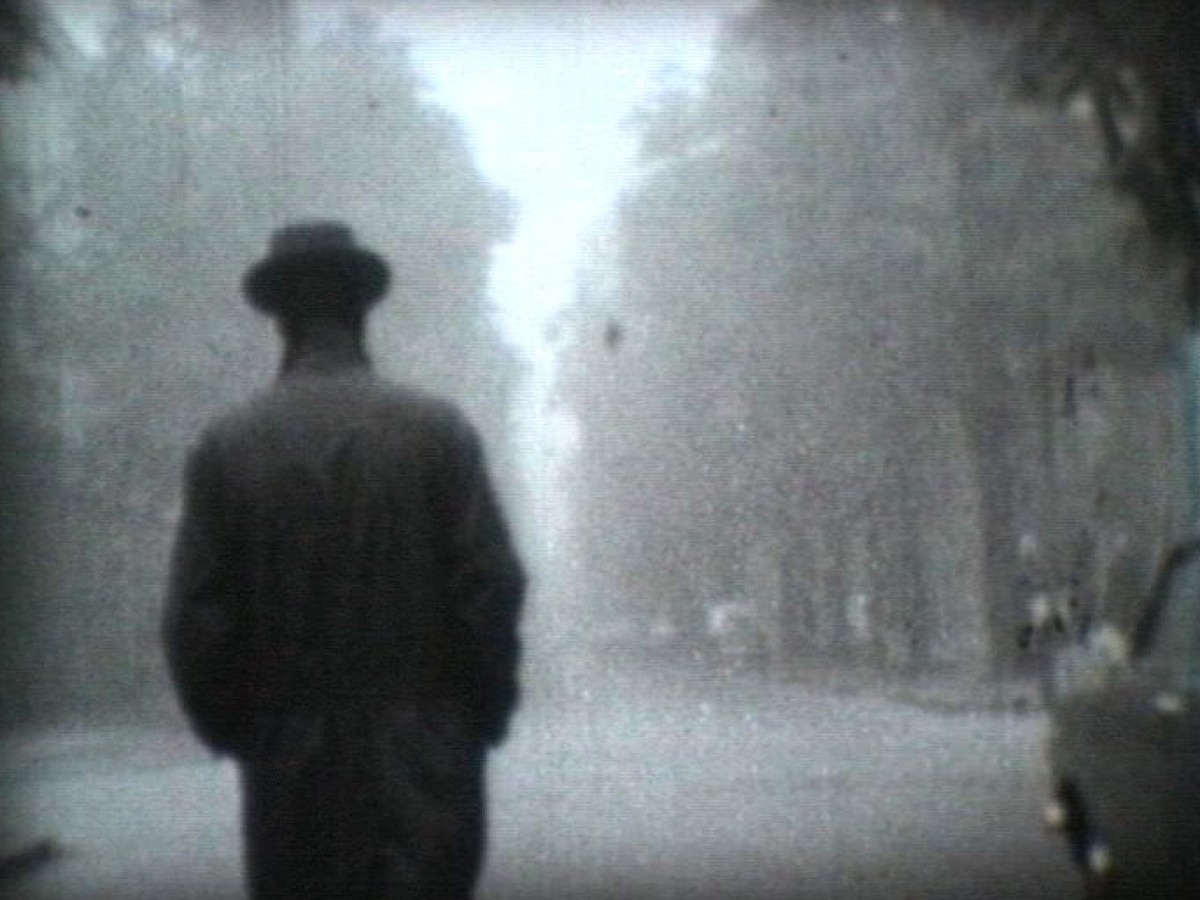 Tomislav Gotovac
Everything is "Movie"

Tomislav Gotovac (1937–2010) was one of the most authentic Croatian and Yugoslav artists of the second half of the 20th century. First and foremost, he was a tireless cinephile obsessed with Hollywood movies and jazz. But Gotovac was also an underground cineaste in search of his own non-narrative style, an actor-performer well before the idea of performance entered the art mainstream, a transgressive cameo-icon of subversive Yugoslav films ... If we also consider his various film roles and his "cinema" realized by other means (photographs, collages, happenings, artistic actions) – as he famously claimed, "everything is movie" – his legacy will rightfully seem irreducible to a standard list of filmographic units.

Most prominent on this list is a body of experimental documentaries made between the early 1960s and the late 1970s, works that were later recognized as precursors of structural film. From the triptych in Prijepodne jednog fauna (The Forenoon of a Faun, 1963) to the so-called "Belgrade trilogy" (1964) to Glenn Miller I (1977), Gotovac persistently nurtured his unique concept of cinema, marked by a predetermined method of realization (observation, fixation, repetition), reduced "content,"and recycled (ready-made) sound, as well as an explicit homage to his classic role models. At the same time, he created more intimately motivated films, radically conveyed in his works Obiteljski film 1 and 2 (Family Film 1 and 2) from the early 1970s.

In the mid-1990s, after a long break, Gotovac returned as a filmmaker with a series of self-remakes. These include Dead Man Walking (2003), a kind of autobiography in which special attention is devoted to his greatest role as an actor in the politically anathematized Plastični Isus (Plastic Jesus, 1971), a film that defined both the climax of the Yugoslav black wave and Gotovac himself as an anarchist and an uncompromising artist. (Diana Nenadić)

In cooperation with the Institute Tomislav Gotovac

The Film Museum thanks HAVC (Hrvatski audiovizualni centar) and Contact. The Art Collection of Erste Group and ERSTE Foundation for their support in the realization of the retrospective.

Darko Šimičić (Institut Tomislav Gotovac) and Diana Nenadić, the curator of the show, and Petar Milat, co-editor of the English-language monograph Tomislav Gotovac. Life as a Film Experiment, will be present at the programs and give introductions.
Related materials
Photos 2019 - Schau Tomislav Gotovac
Share on