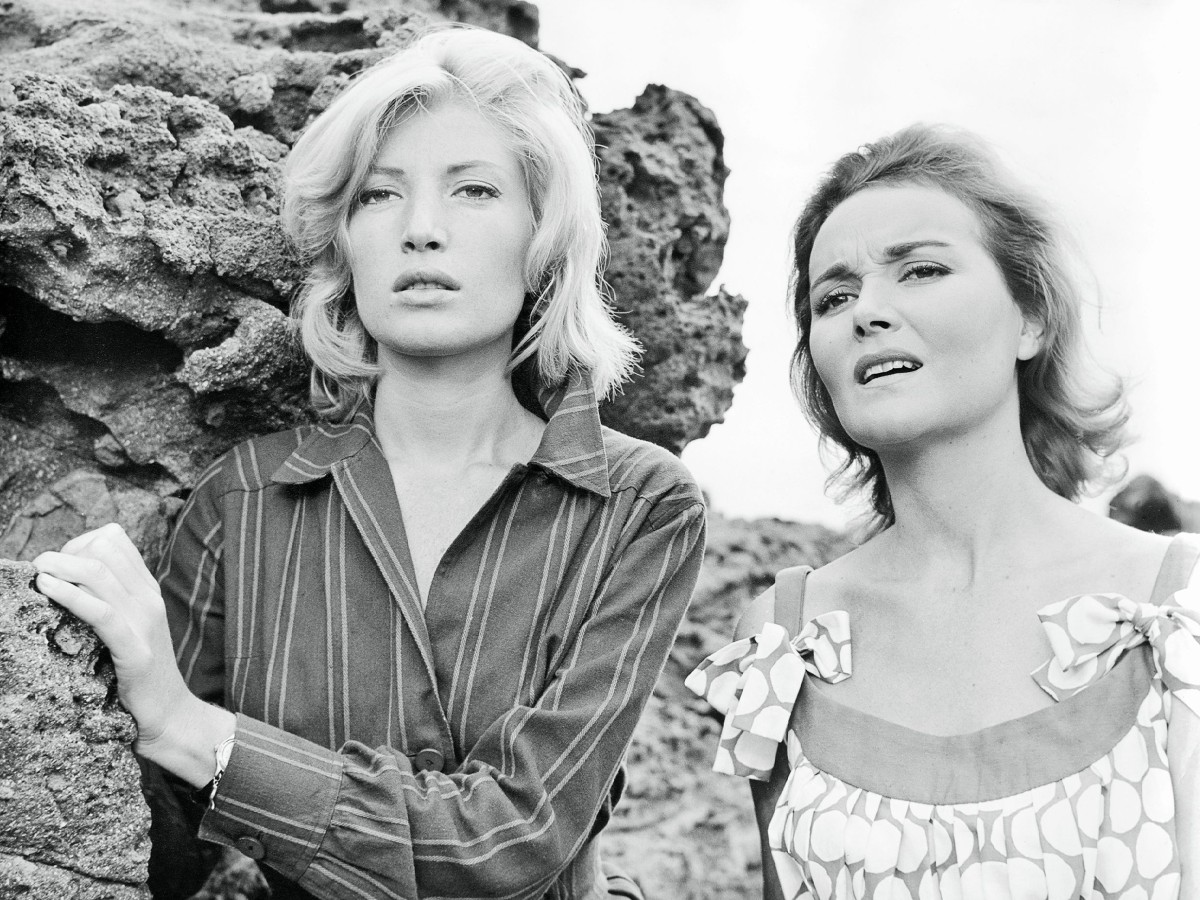 Sicily Cinema of the Isles: An Italian Journey

"Without Sicily, Italy creates no image in the soul: here is the key to everything." – Johann Wolfgang von Goethe

Having outlined an image of the metropolis of Rome from the perspective of Italian post-war cinema last January, the Film Museum turns its gaze on an equally iconic place at the start of 2017. Sicily, often dubbed the "island of contradictions", to this day remains the epitome of the economically underdeveloped South of Italy, notoriously permeated by feudal structures further reproduced by the stranglehold of the Mafia. On the other hand, thanks to its fascinating contrasts and (cultural) landscapes, the region is still perceived as a dream destination, and not only by tourists.

In the course of the last decade, the Sicilian archipelago (which includes the surrounding isles) has made the headlines mainly as a refugee zone, which conjures up further historical ambivalences. For Sicily's special role as a melting pot has its source in a variable history of migration: due to its exposed location in the Mediterranean, the island has been the target of ever new invaders since antiquity. These conquerors mixed with the resident population and left their own unmistakable mark on the island – emblematized in Arabian, Byzantine and Norman influences in local architecture. The great Sicilian author Leonardo Sciascia locates this historic "uncertainty" as the core of his homeland, manifesting itself in "fear and closed passions" just as much as in "violence and fatalism." In the field of literature, alongside Giovanni Verga (the main exponent of verismo), aristocrat Giuseppe Tomasi di Lampedusa, and Nobel Prize winner Luigi Pirandello, Sciascia represents the cultural richness of a society characterized by poverty.

Taking the exhilarating cinema of the region as its basis, the Film Museum's retrospective pursues such apparently paradoxical lines of development. It also attempts to uncover the historical roots of our images of Sicily by going beyond the current media clichés. The journey takes us from the great successes of post-war neorealism such as Luchino Visconti's La terra trema, based on Verga, Roberto Rossellini's Stromboli (with the neighboring island acting as a genius loci of spiritual Sicilian landscape painting), or Pietro Germi's early Mafia film In nome della legge straight through the "golden age" – with milestones of the Commedia all'italiana and canonical works such as Michelangelo Antonioni's L'avventura or Visconti's Lampedusa adaptation Il gattopardo – up to the later political thrillers based on Sciascia's writing. A wide range of Italian cinema movements thereby receive their specifically "Sicilian" stamp.

After the disintegration of the large-scale Italian film industry in the early '80s, the island region became the focal point of a kind of renaissance. While the Taviani brothers (with the Pirandello-based "omnibus" film Kaos), Giuseppe Tornatore (with smooth, but decidedly "native" works such as Nuovo Cinema Paradiso) or Emanuele Crialese (with his Respiro, a variation on Stromboli relocated to Lampedusa) saw mainstream success, Marco Risi and author Aurelio Grimaldi, with their ruggedly realist Mery per sempre, led the way to the launch of a regional cinema. Its heyday can be seen in the bizarre comedy of the duo Ciprì and Maresco (Il zio di Brooklyn), as well as in Roberta Torre's grotesque mafia musical Tano da morire or Pasquale Scimeca's grim biography of a union leader murdered by the Mafia, Placido Rizzotto.

As the oldest film in the show, La terra trema (1948), with its exemplary fusion of realism and operatics, establishes the aesthetic cornerstones of a cinema arising from a regional culture. This is also noticeable in films about the Risorgimento such as Il gattopardo or Rossellini's Viva l'Italia, portraying Garibaldi's successful invasion that led to the integration of Sicily into the Kingdom of Italy in 1861. (Sciascia co-authored a film on the massacre of Bronte that illuminated another dark chapter of Garibaldi's "Expedition of the Thousand.") Despite the celebrated "liberation", the great divide between the small, rich elite consisting of large landowners and aristocrats, and the majority of farm laborers devoid of any means and rights led to a vast wave of immigration to the United States beginning in 1880, while protection forces hired by feudal landholders mutated into forerunners of the Mafia. Alberto Lattuada's black comedy Mafioso (1962) ingeniously brings the legacy of both of these developments together.

At that point in time, the persistent poverty of the post-war years had brought about a second wave of migration to northern Italy as well as to other European countries – the topic of Germi's Il cammino della speranza and Werner Schroeter's Palermo oder Wolfsburg. Sicily's transformation into an autonomous region in 1946 didn't help drain the swamp of mismanagement, corruption and Mafia domination. Francesco Rosi's deconstruction of the fake "Robin Hood" with mafia connections, Salvatore Giuliano, or the Taviani brothers' story of the martyrdom of political activists in Un uomo da bruciare dramatically negotiate these entanglements, while films such as Luigi Zampa's L'arte di arrangiarsi deliver a satirical mirror image and show the way towards the Commedia all'italiana of the 1960s, with classics such as Divorzio all'italiana. Pietro Germi's attack on the Siclian macho self-image is further radicalized in the seventies, in Lina Wertmüller's Mimì metallurgico … or Salvatore Samperi's Malizia.

Meanwhile, in La moglie più bella (based on a real rape case), crime film specialist Damiano Damiani dissected the patriarchal and criminal aspects of Sicily in a model conflation, right on the heels of the wave of acquittals in the first Cosa Nostra trials in 1969. At the same time, public anger over the mafia wars of the sixties manifested itself in astonishing Sciascia adaptations such as Elio Petri's A ciascuno il suo or Rosi's Cadaveri eccellenti. In addition to their Sicilian Mafia topics, these films revealed the national state of affairs – as defined by their author who understood his own people ("who know only extremes") as an ideal metaphor for the bigger picture. Herein lies another ambivalence of Sicilian cinema: although it captivates with concrete regionality, it conveys universal insights.

The retrospective in presented with the kind support of Istituto Luce – Cinecittà, the Italian Cultural Institute in Vienna and ENIT - Italian Government Tourist Board.
Related materials
Download List of recommended readings January 2017
Share on