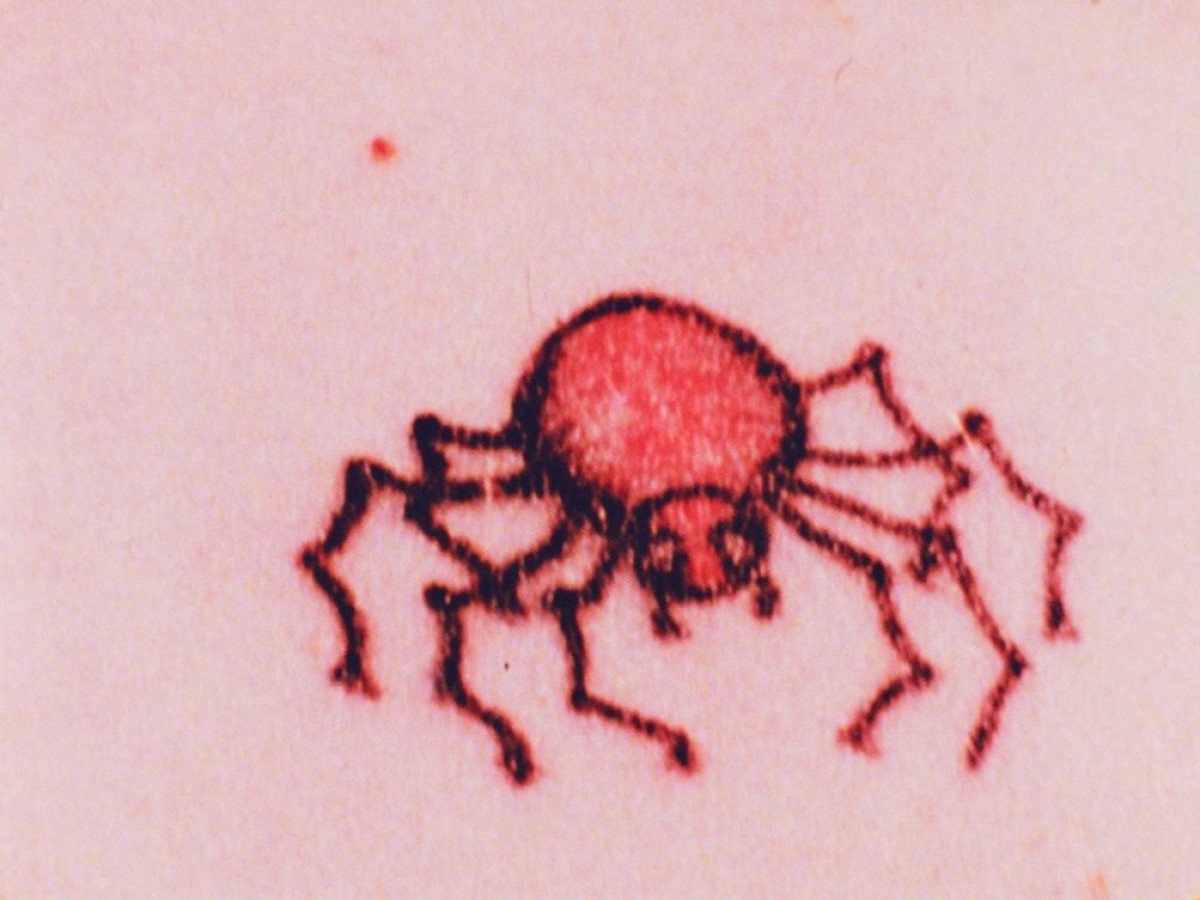 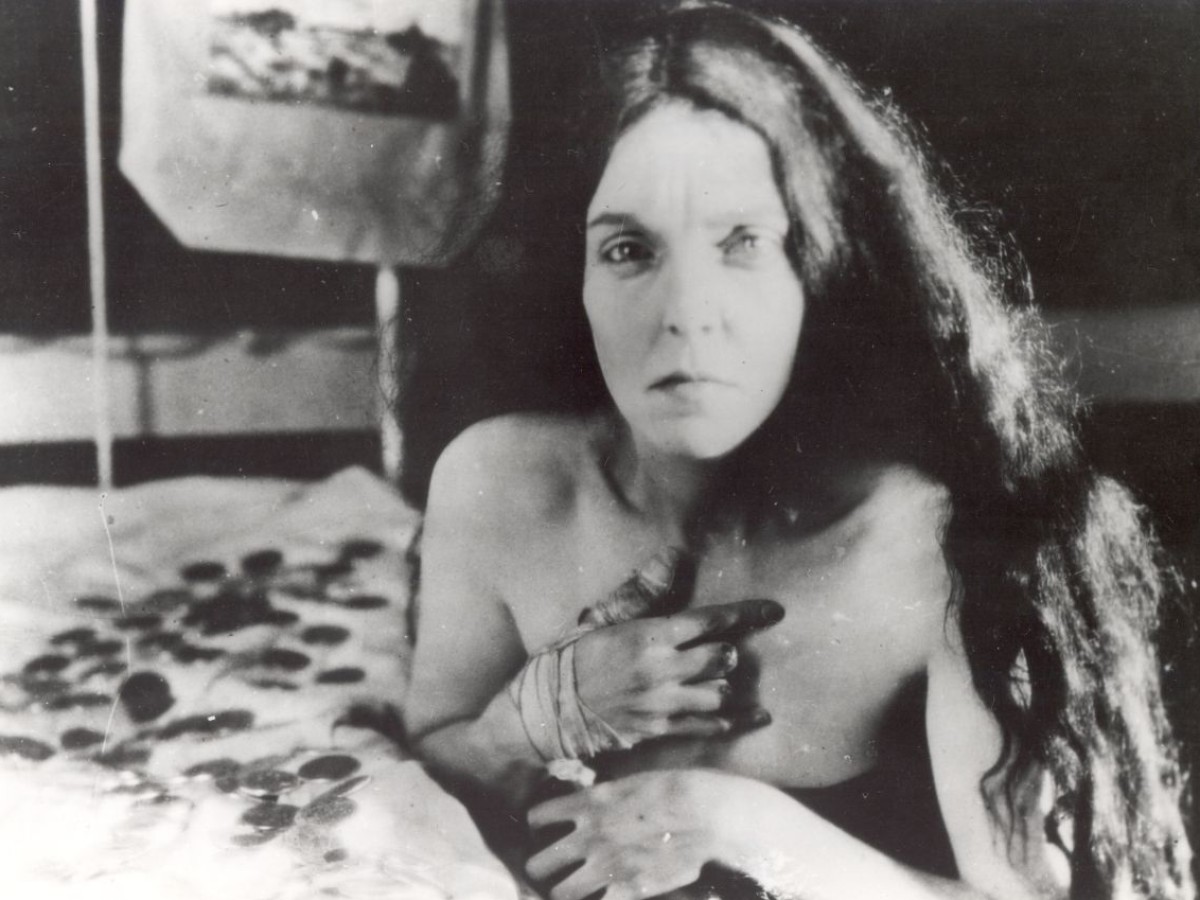 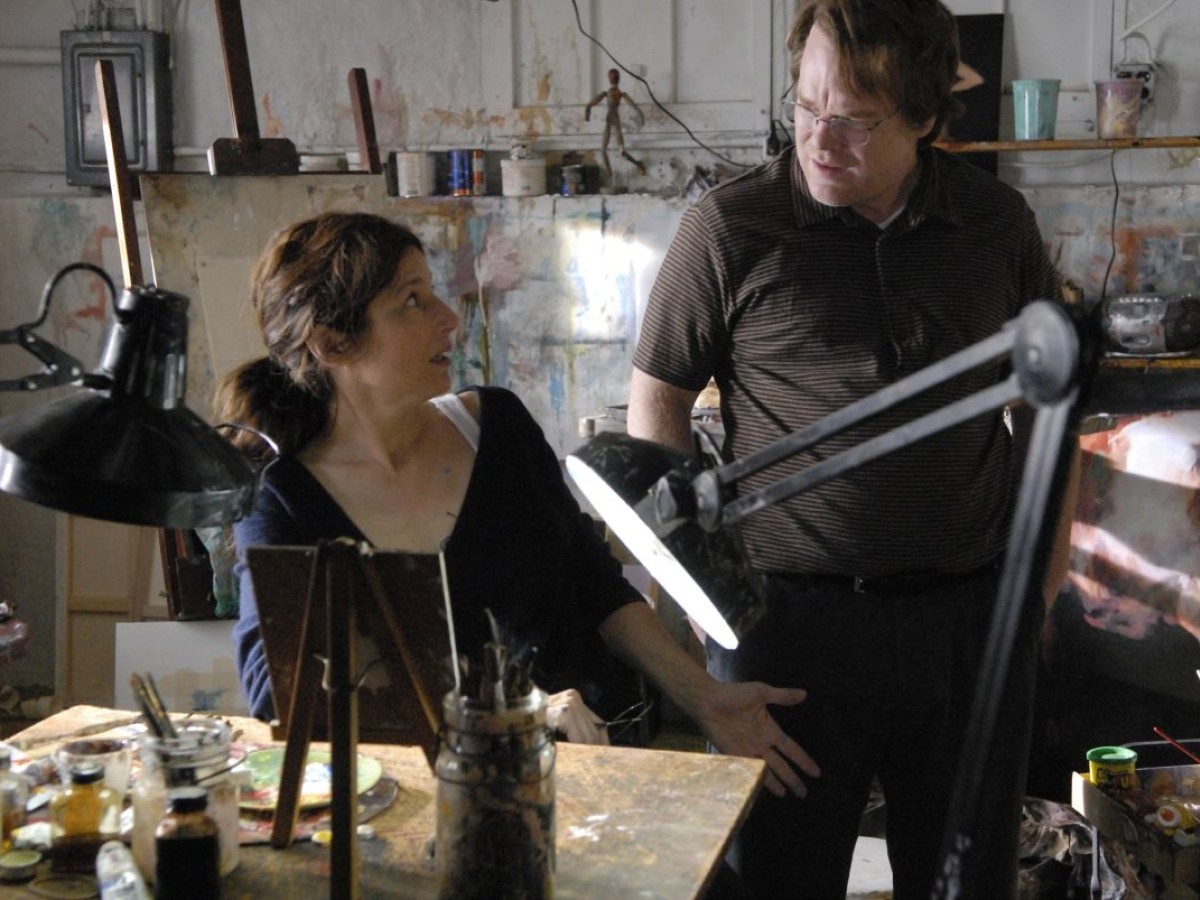 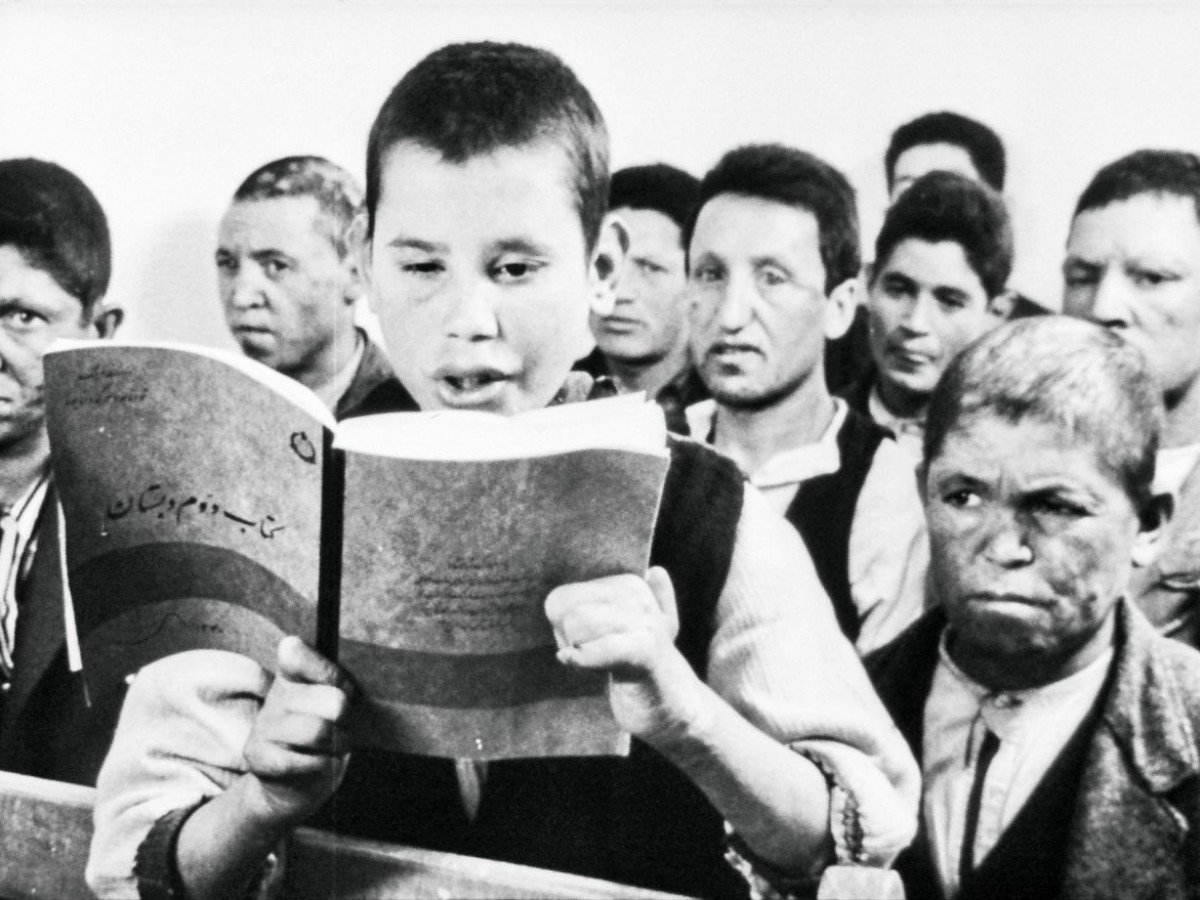 There are two sides to the grotesque: the comical-absurd and the monstrous-repulsive. This program gives ample space to both sides of this phenomena. By absolute greats in their field and from different periods of film history, the films all shed light on humanity's darkest abysses. One short film program contains three films that are as impressive as they are depressing and manage to connect the surreal to the documentary. A master of contemporary cinema, Nicolas Winding Refn, meets one of his idols, Kenneth Anger, whose psychedelic experimental film has a soundtrack with contributions by Mick Jagger. Greatly underappreciated masterpieces such as Praxis Dr. Hasenbein (1997) and Synecdoche N.Y. (2008) will be presented alongside historical monoliths such as Greed (1924) and Faust (1926). The exquisite tastelessness of "the pope of trash" John Waters has never before been the center of a program in combination with the intellectual, leftist directing duo of Danièle Huillet and Jean-Marie Straub, who – because of their extremely harsh directing style – can be credited with the only successful film adaptation of one of Franz Kafka's texts: Class Relations (1984). Madness has countless faces. (Norbert Pfaffenbichler)

With this version of Collection on Screen, the Austrian Film Museum is proud to present the series' first guest selection. The Grotesque is a curated survey of films in our collection suggested by Norbert Pfaffenbichler while organizing his Carte Blanche.

In fall 2021 the Austrian Film Museum has launched a new film series, Collection on Screen, which explores film history on the basis of our own film collection.

Invocation of My Demon Brother 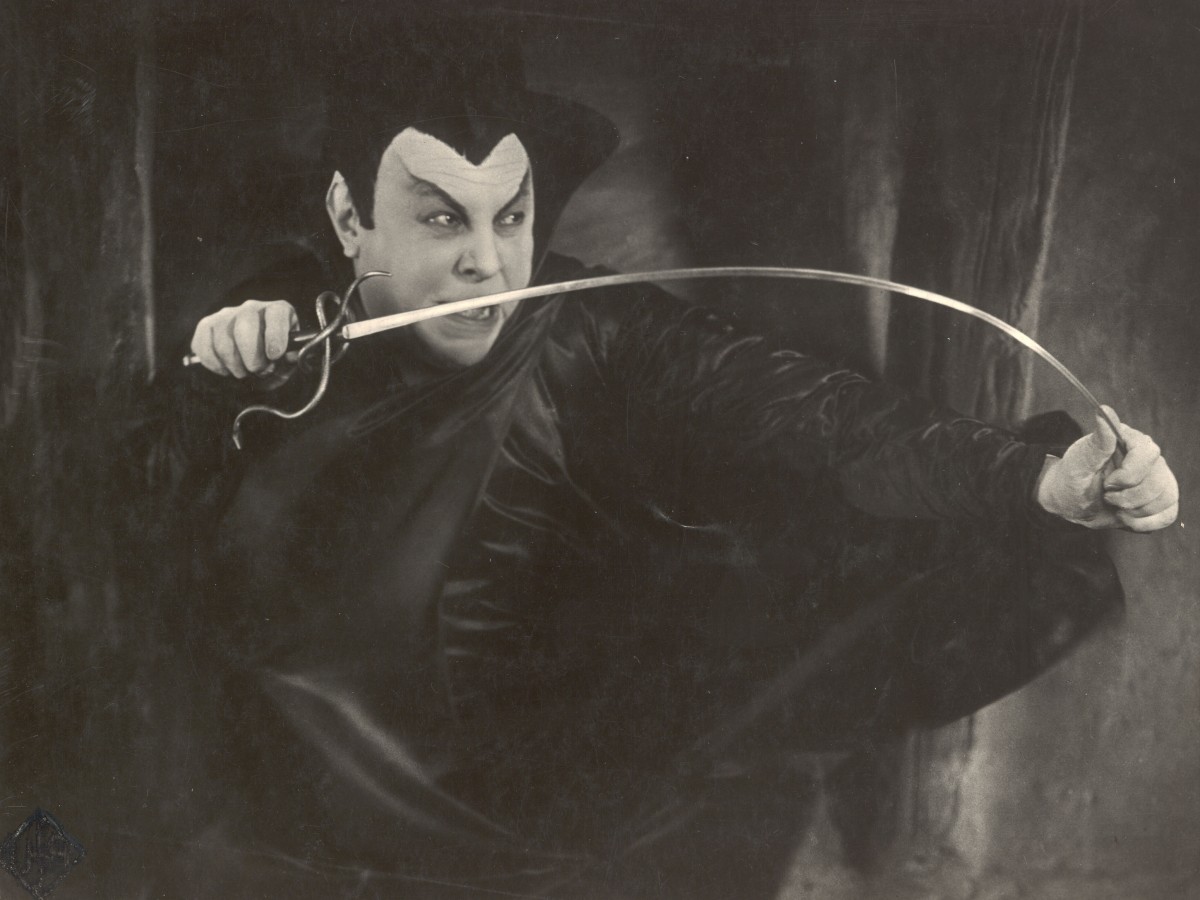 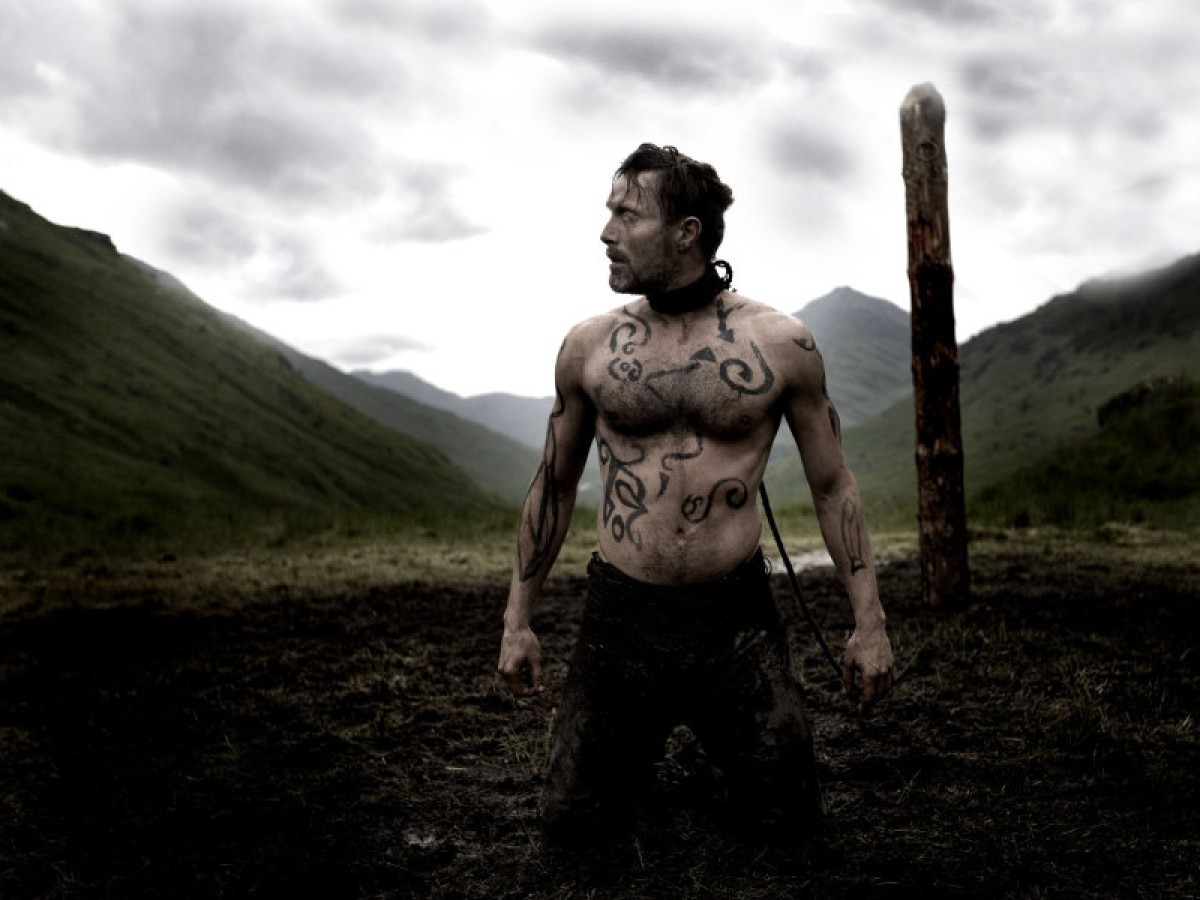 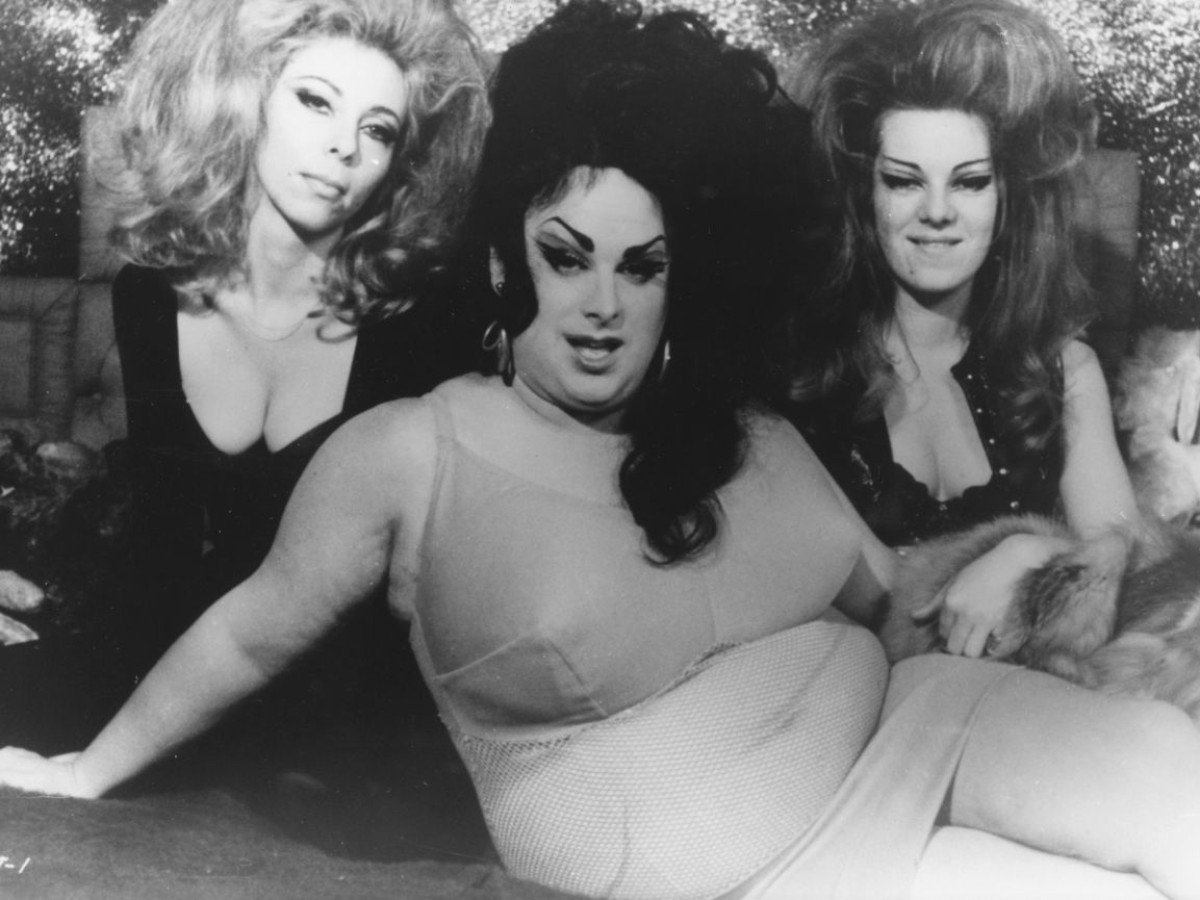