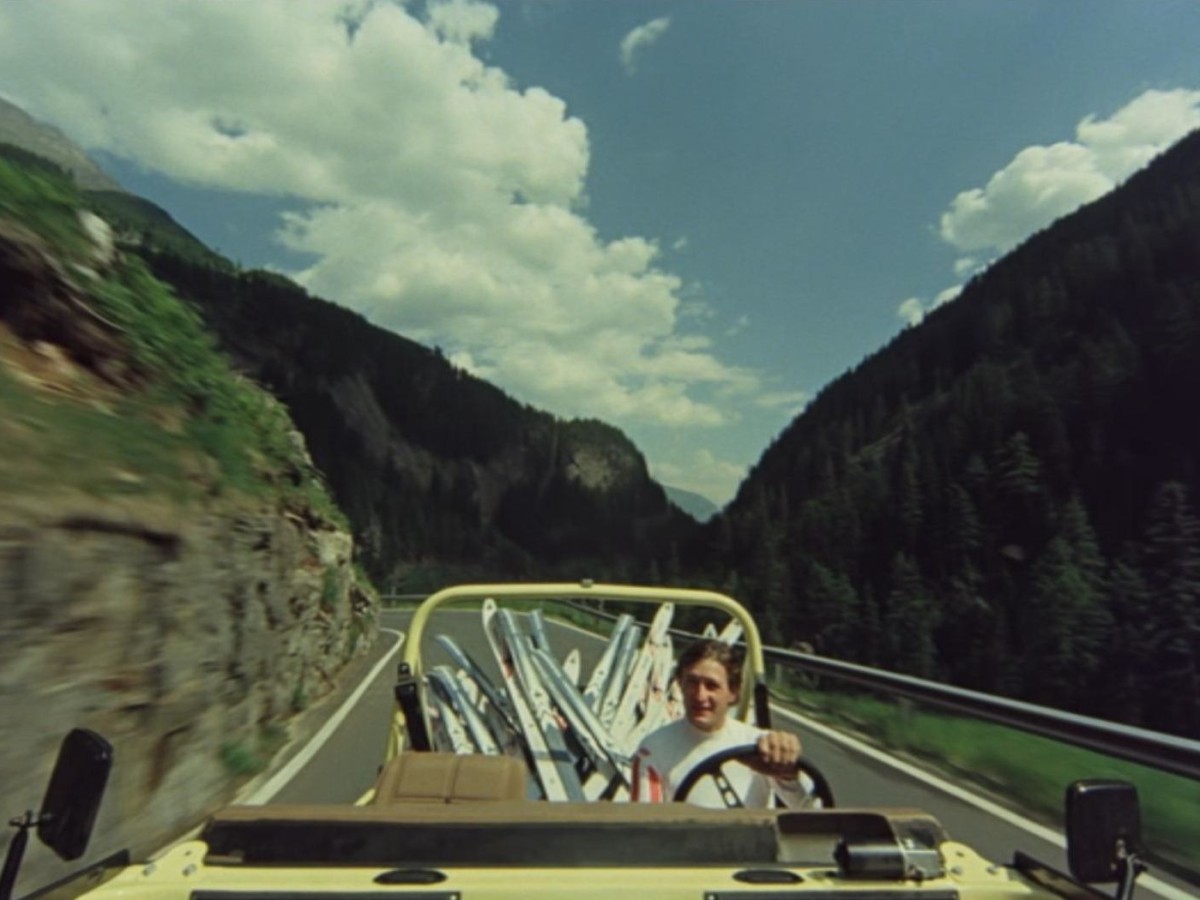 Photographer, cinematographer, director, and teacher Bogdan Dziworski (1941) graduated from the renowned Lodz Film School in 1965 and quickly made a name for himself as one of the most original proponents of Lodz's school of "creative documentary" filmmaking. In his documentary shorts, Dziworski embraces the idea of cinema as a wordless visual medium, delivering breathtakingly beautiful, structurally complex poems about extraordinary human achievements. His favorite subject is sports and the entire history of cinema can hardly present more passionate, inspiring, or formally accomplished celebrations of human physical activity.

Dziworski's sport shorts are in awe of bodies in motion, in awe of a spirit that moves the body beyond its standard abilities and limitations. It would be too easy and naïve, however, to dismiss them as state propaganda for a healthy way of life because aside from the above-mentioned qualities, Dziworski's films can also be devilishly funny and playful. The director's gently ironic sense of strictly visual humor, for example, presents the great skier Franz Klammer both as a supreme athlete and a supreme talent of slapstick comedy on par with Buster Keaton. Aside from skiing, our selection of shorts also sees Dziworski pay tribute to the modern pentathlon (fencing, freestyle swimming, equestrian show jumping, pistol shooting, cross country running), hockey, the classic biathlon (rifle shooting and cross-country skiing), and, again, fencing, concluding with a pointillistic fresco of the utmost limits of human capabilities, a collection of scenes from the life of a man who performs more with no hands than most humans will ever manage with two. (Jurij Meden)

In the presence of Bogdan Dziworski

In collaboration with the Polnisches Institut Wien and the Leica Gallery Vienna (1010, Seilergasse 14), where the exhibition "Bogdan Dziworski - F/5.6" will be opened on April 7.
Related materials
Photos 2022 - Bogdan Dziworski
Link Leica Galerie
Share on