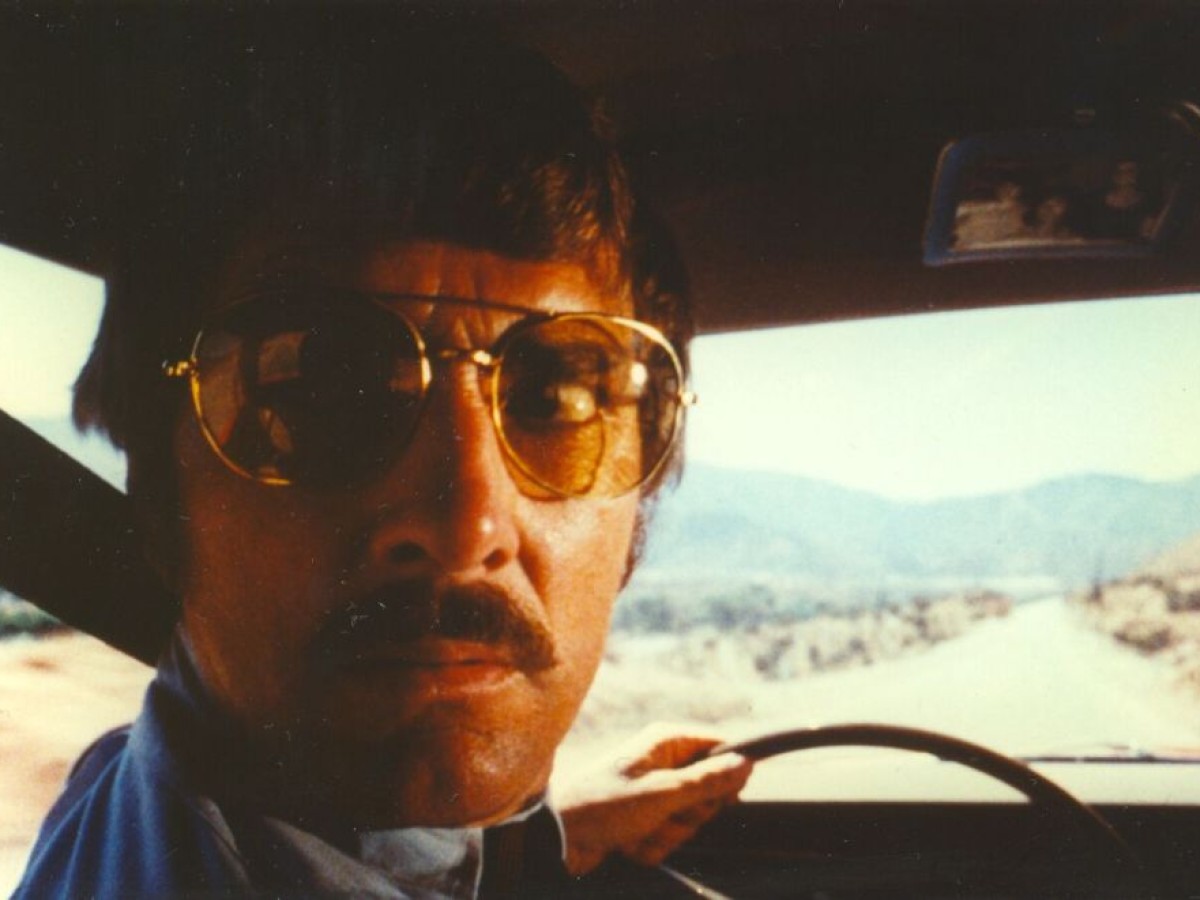 In 1960, Siegfried Kracauer, who is often quoted in Ansichten und Absichten, the latest book from FilmmuseumSynemaPublikationen, wrote in Theory of Film that film cannot be defined by any political position ("proposition," he calls it); film can in no way be defined by – social critique, collectivism, revolution, debunking the bourgeoisie, or everyday horror. Kracauer's list is ostensibly leftist. Never one to shy away from paradoxes, he more or less says: regarding film, please do not think about – political insubordination, social critique and all that.

Exactly! Don't think at all about how funny it sounds/looks when free time becomes a tiresome chore under electro-capitalism in Jacques Tati's Playtime. Don't think about how a heart and stomach ripping splatter melodrama digests the mystique of masculine power in David Cronenberg's The Fly. Please don't think about the pre-history of the war of aggression led by the Nazis and their allies in combination with an unresolved story of crime and illness among German postwar multinationals (and how insidiously playfully these symptoms are brought to light) in Frank Capra's Prelude to War and Gerhard "Benno" Friedl's Amerongen film. Don't think about voices that divide speakers because their bodies are at odds with their spaces of imprisonment and with stories of illegal migration in the birds of paradise and ghost doc combo of Tina Leisch's Gangster Girls and Anja Salomonowitz's Kurz davor ist es passiert. Don't think about how an average white man escapes toxically smoldering auto aggression that is closer to him than it appears in the rearview mirror in Duel, the feature-length debut of Steven Spielberg (who turns 76 on December 18). And don't think about those of us who live and die in the divide between the upperworld and the underclass in the social horror of Jordon Peele's unfathomable "ascension" satire Us.