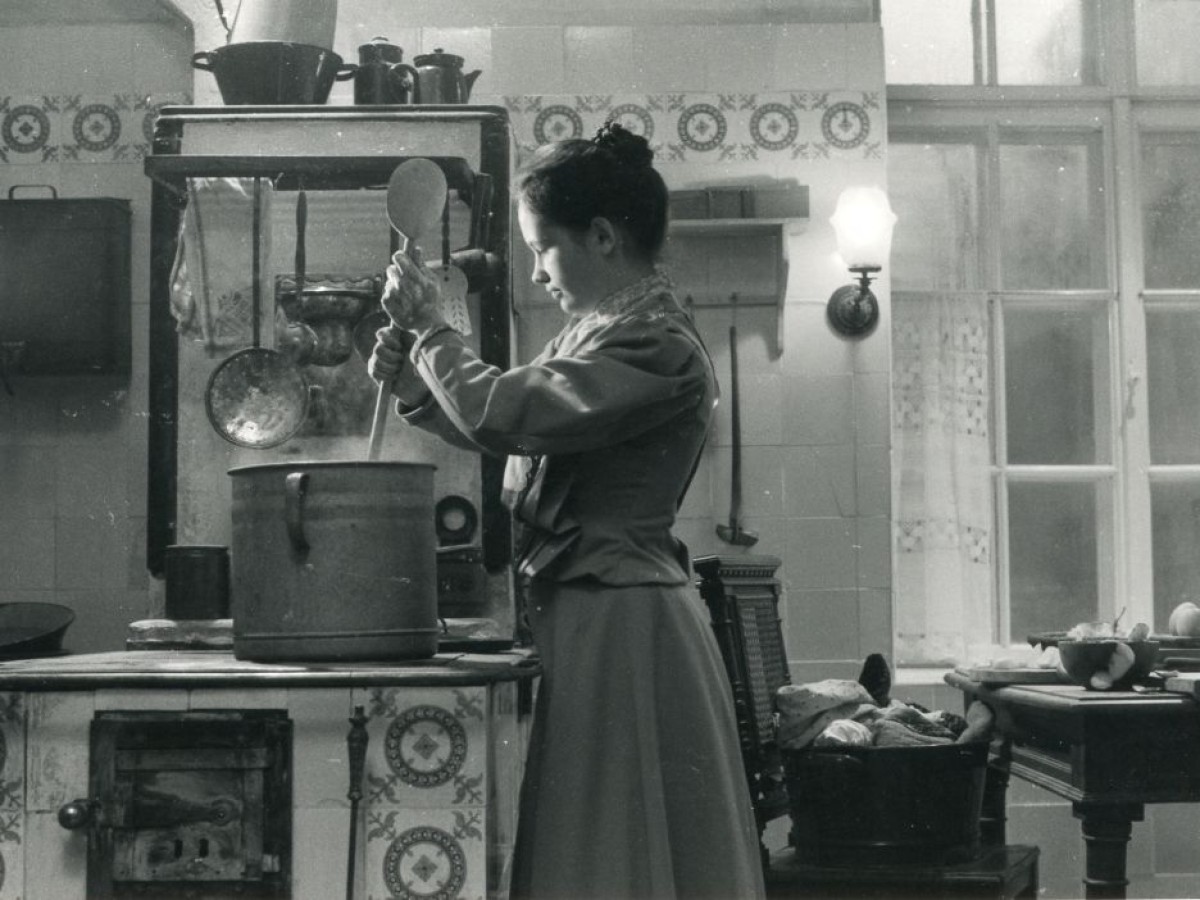 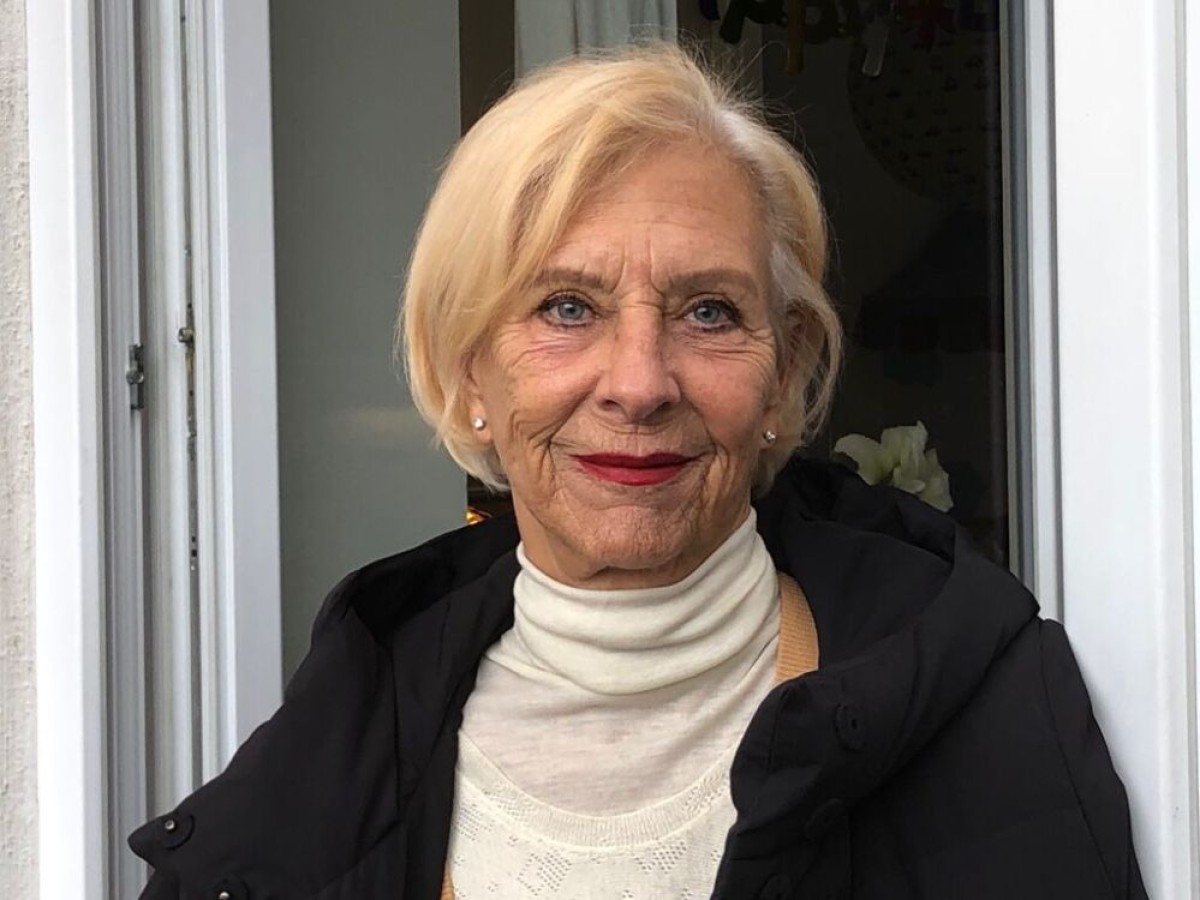 Käthe Kratz was the first woman to study directing and scriptwriting at Vienna's film school. Alongside her work as a filmmaker, she also wrote plays (Blut, 1985), was involved in the "Aktion Unabhängiger Frauen" (Autonomous Women's Initiative) and co-founded the "Aktion Filmfrauen" (Women's Film Initiative) with Margareta Heinrich, Kitty Kino, Heide Pils and Susanne Zanke.

After the screening of her film Lebenslinien. Augustine – Das Herz in der Hand (1985), director Katharina Mückstein and journalist Julia Pühringer moderate the conversation with Käthe Kratz. Additional materials and film clips will illustrate Kratz's work and its reception.