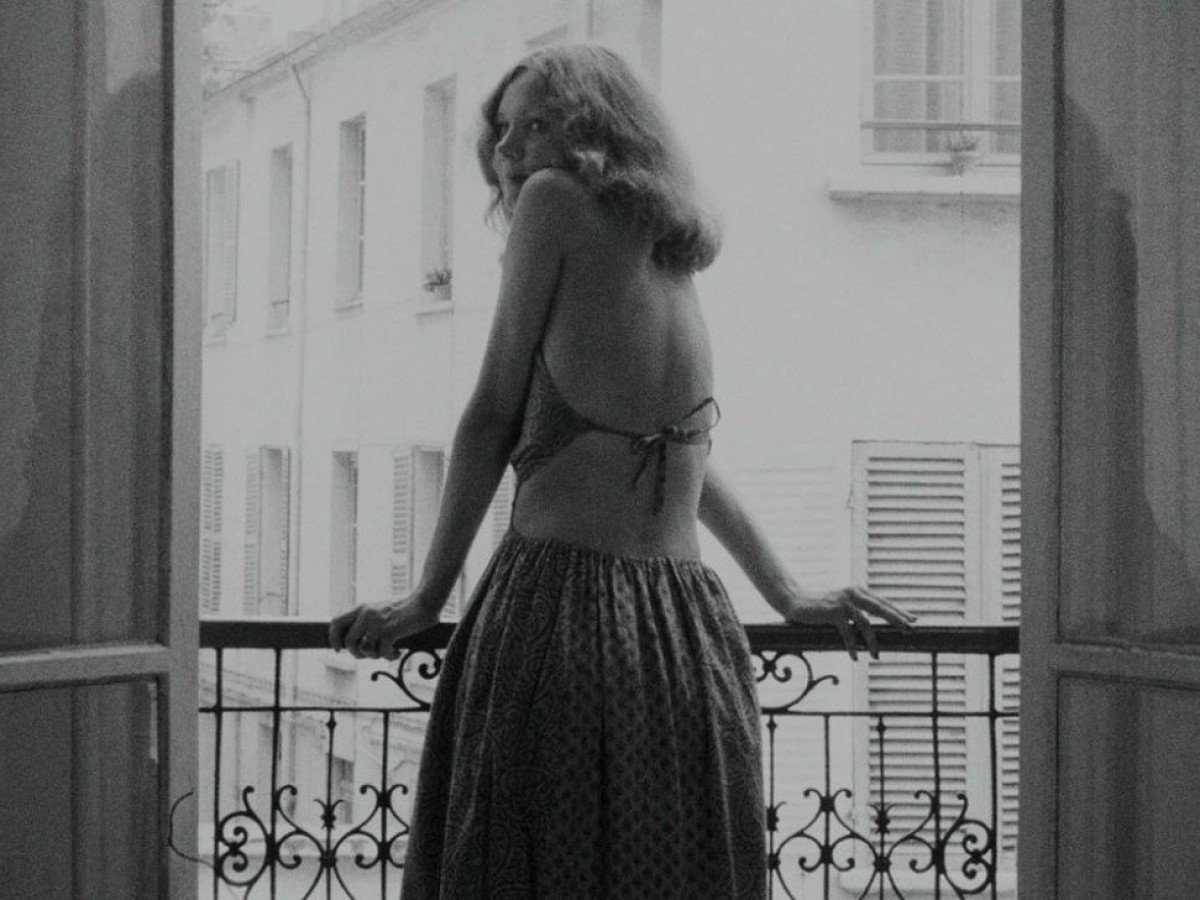 Multi-faceted artist Chantal Akerman (1950–2015) is Belgian's best known filmmaker: the Film Museum devoted a major retrospective to her in 2011 as well as a tribute in memoriam after her suicide. Almost unknown, however, is the small body of work of one of Akerman's accomplices who died prematurely: Samy Szlingerbaum (1950–1986), with whom she made the mid-length film Le 15/8 (1973) about a Finnish woman in her Parisian apartment.

Portraits of women also stood at the center of Akerman's first feminist feature films and her friend "Sami" was involved in two of them: on one of her first films, Je tu il elle (1974), Szlingerbaum recorded sound and in their final work together, Toute une nuit (1982), he appears in front of the camera. Shortly before, he had directed his only feature. Between poetic and objective memory, Bruxelles-transit (1980) stages the imagery of a Yiddish story told by the filmmaker's mother: how she, as a Polish Jew, tried to establish a new life in exile in Brussels with her husband in 1947. The film not only bears a fascinating connection to Akerman's work through Jewish history and its formal daring: a kind of nighttime Brussels odyssey like Toute une nuit, the film is also a study of life (and survival) in narrow spaces, as Akerman's protagonists experience in another manner.

This is similarly the case for the riveting Holocaust study Symphonie (Soliloque) (1979) by a third Belgian cinematic master, Boris Lehman (camera: Szlingerbaum), which was presented at the Berlinale with Bruxelles-transit – an unforgettable experience for the Jewish emigrant Amos Vogel. Together, the five films display surprising parallels and deep contrasts: cinematic therapy. (Christoph Huber / Translation: Ted Fendt)

Amos Vogel (1921–2012), an Austrian-born Jew, became one of the most important figures in international film culture after his emigration to the United States. The Amos Vogel Atlas is a series dedicated continuing Vogel's oppositional legacy alongside the study of his literary estate, which is deposited in the Film Museum. Rarities from the collection represent key focal points.
Related materials
Books   Amos Vogel - Ein New Yorker Cineast aus Wien
Books   Be Sand, Not Oil - The Life and Work of Amos Vogel
Books   Film as a Subversive Art
Link Amos Vogel Library
Project Amos Vogel – 100 Years of Subversion
Film Series Amos Vogel Atlas
Share on