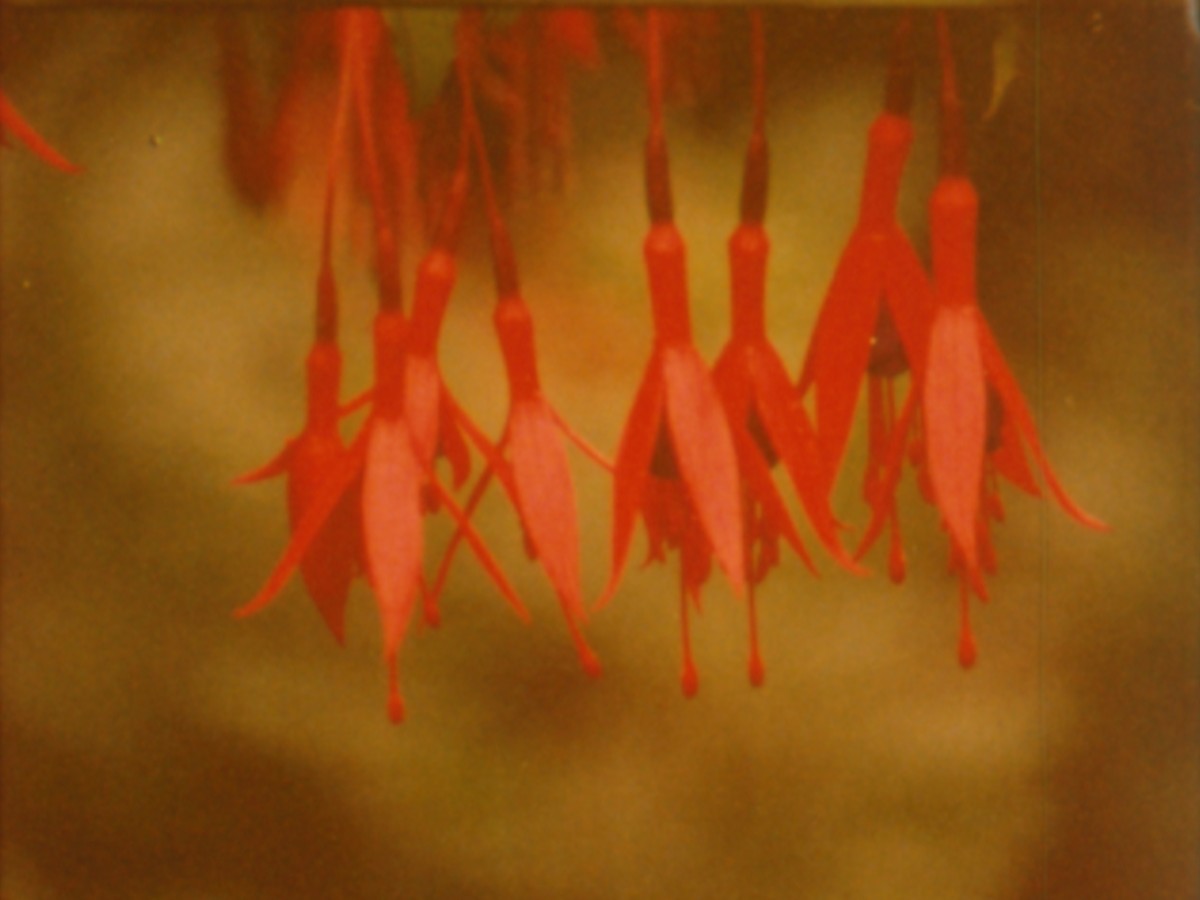 Work features strongly in Margaret Tait's films, as demonstrated in this program, which stages an encounter between writing, filming, and the more 'ordinary' aspects of living and caring for one's surroundings. On the Mountain, Tait's wonderful experiment in shuffling space and time, brings together an older film she had made about Rose St. in Edinburgh, where she used to live, together with the same street in 1973. An exploration of the transformative power of time, but also narrative, On the Mountain naturally leads to the two companion films Tait made about her family house in Buttquoy, Orkney. While A Place of Work celebrates its nooks and crannies across the seasons, Tailpiece is a sad goodbye to the house Tait was forced to leave in 1976. (I.M.)