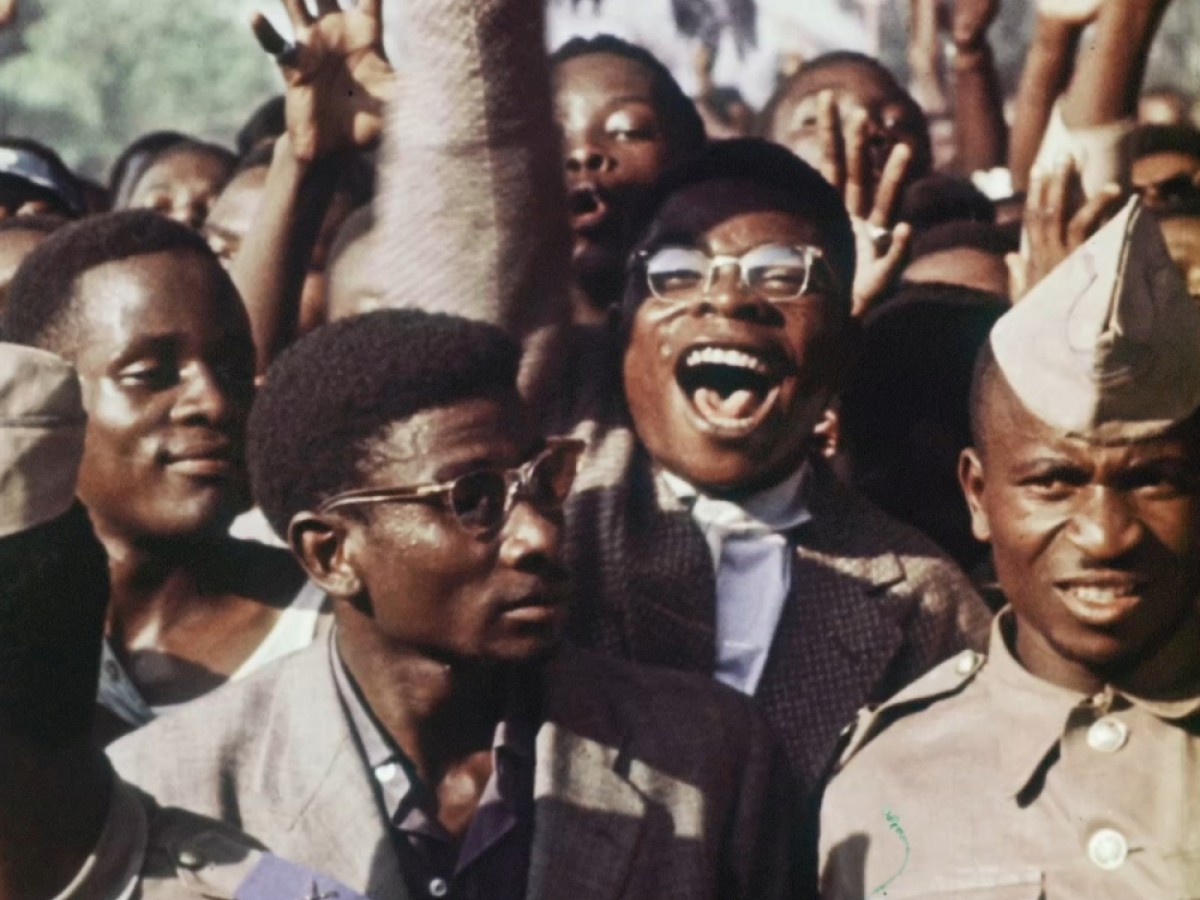 Adrian Brunel's film consists almost exclusively of outtakes from travelogues. By adding subtitles to the existing intertitles he undermines the authentic nature of the presented scenes and unmasks the colonial view of foreign countries. Made by the Lebanese-Canadian video artist Jayce Salloum and the Palestinian filmmaker Elia Suleiman, Introduction to the End of an Argument deals with the distorted picture we have of Arab culture in general and of the Intifada – the Palestinian resistance to Israel's occupation – in particular. Salloum and Suleiman have combined and confronted fragments of image and text taken from Hollywood, European and Israeli films, documentaries and news items with material Salloum personally recorded in Israel, the West Bank, and the Gaza Strip. (...) A process of displacement and deconstruction is enacted attempting to arrest the imagery and ideology, decolonizing and recontextualizing it to provide a space for a marginalized voice consistently denied expression in the media. (LIMA, Amsterdam) Alexander Markov: "My film is a whirlwind overview of the views, desires, and policies embodied in the systematic work of Soviet film crews in Africa from 1960 to 1990. I see no point in duplicating and promoting propaganda. My idea is to deepen the poignancy of Soviet newsreels and documentary films about Africa, to render the propaganda even more propagandistic, and thus call its bluff in certain excerpts and extinguish its 'bold flame' in others." (Brigitta Burger-Utzer)