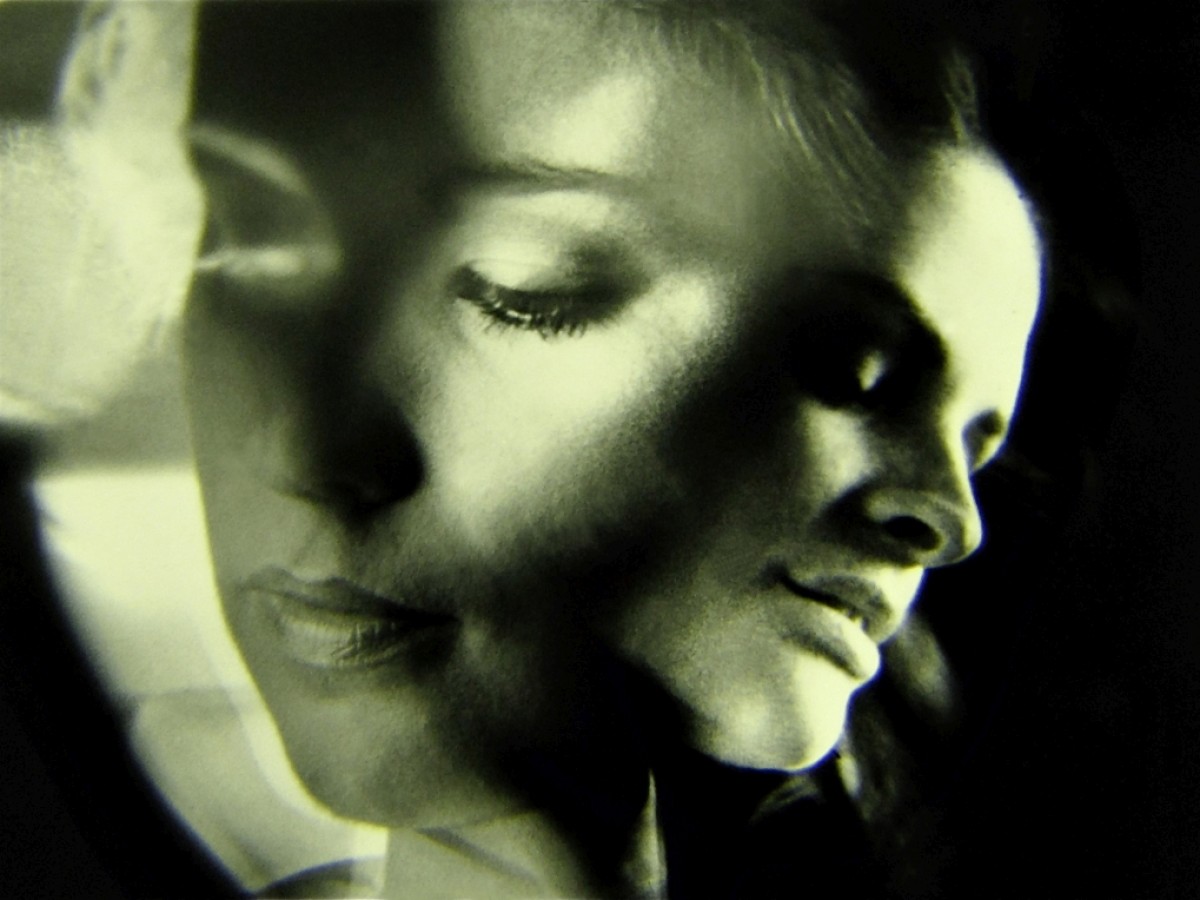 The Austrian Peter Tscherkassky is considered one of the great contemporary avant-garde filmmakers for his stimulating, multilayered "handmade" found footage films. Already his earliest works revolved around the question of filmic self-reflection (Shot-Countershot may be the shortest cinematic joke based on film theory); at the same time they are characterized by a "physical delight" in the mechanics of cinema (Manufraktur is a kinetic promise of things to come). By the time he made Happy-End, Tscherkassky had already achieved a masterful fusion of the comic and melancholic aspects of his project of de- and reconstructing film: a study in transience built from amateur home movies, a Viennese couple’s tipsy celebrations treated as an absurd ritual that turns into a dance of death. Outer Space, the centerpiece of Tscherkassky's celebrated "CinemaScope Trilogy" is a quintessential demonstration of the sensual qualities and sometimes shocking pleasures yielded by the filmmaker’s analogue methods: in it, Hollywood horror becomes a furious psychoanalytic and cinematic assault. Similarly, Instructions... takes a key scene from Sergio Leone's spaghetti western classic The Good, the Bad, the Ugly and turns it upside down and inside out, as Eli Wallach’s cowboy tries to escape beyond the film frame itself. More relaxed, but no less rewarding are Tscherkassky's two most recent films (accompanied, like Instructions, by congenial soundtracks by Dirk Schaefer): The individual chapters of Coming Attractions create very different kinds of visual poetry out of (often very absurd) commercials, whereas The Exquisite Corpus creates its own kind of pleasure by combining, contrasting, and ultimately transforming divergent types of erotica. (Christoph Huber)

With Peter Tscherkassky in attendance