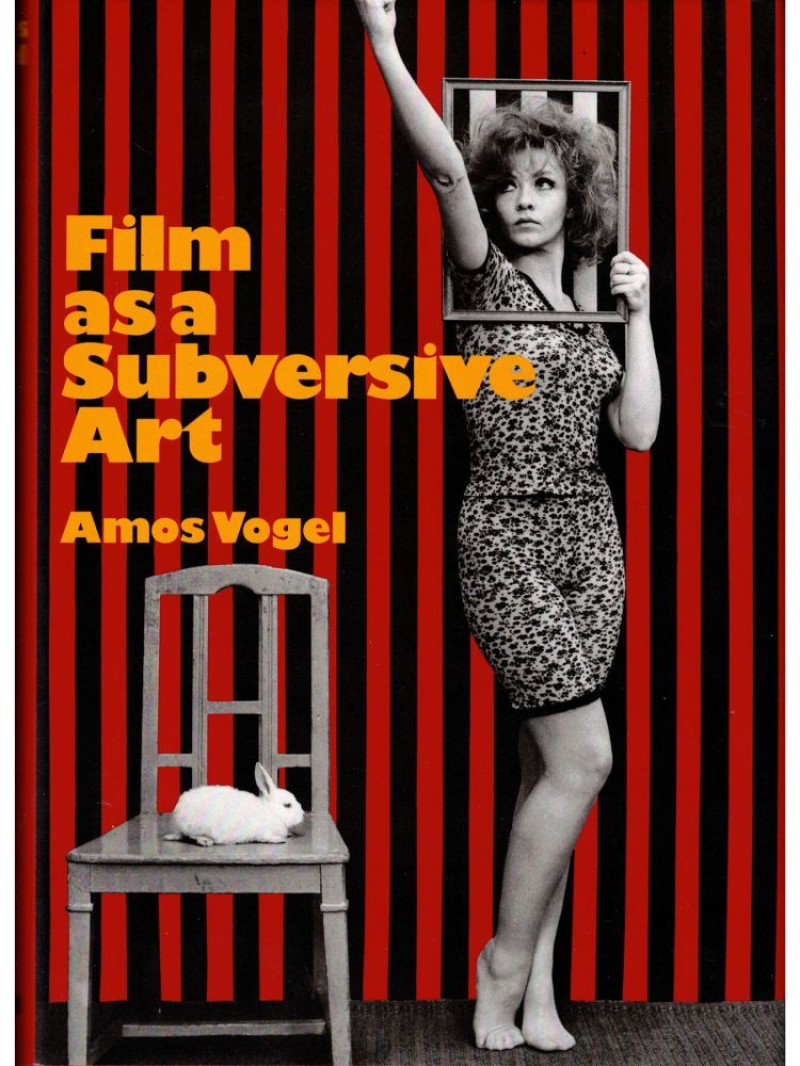 Film as a Subversive Art

Preis: EUR 45,50
A classic returns with this new revised edition of the great Amos Vogel's seminal book, Film as a Subversive Art, which was first published in 1974. The original edition of and has been out of print since 1987. According to Vogel, founder of Cinema 16, North America's legendary film society, the book details the "accelerating worldwide trend toward a more liberated cinema, in which subjects and forms hitherto considered unthinkable or forbidden are boldly explored."

So ahead of his time was Vogel that the ideas that he penned some 30 years ago are still relevant today, and readily accessible in this classic volume. Accompanied by over 300 rare film stills, Film as a Subversive Art analyzes how aesthetic, sexual and ideological subversives use one of the most powerful art forms of our day to exchange or manipulate our conscious and unconscious, demystify visual taboos, destroy dated cinematic forms, and undermine existing value systems and institutions. This subversion of form, as well as of content, is placed within the context of the contemporary world view of science, philosophy, and modern art, and is illuminated by a detailed examination of over 500 films, including many banned, rarely seen, or never released works.