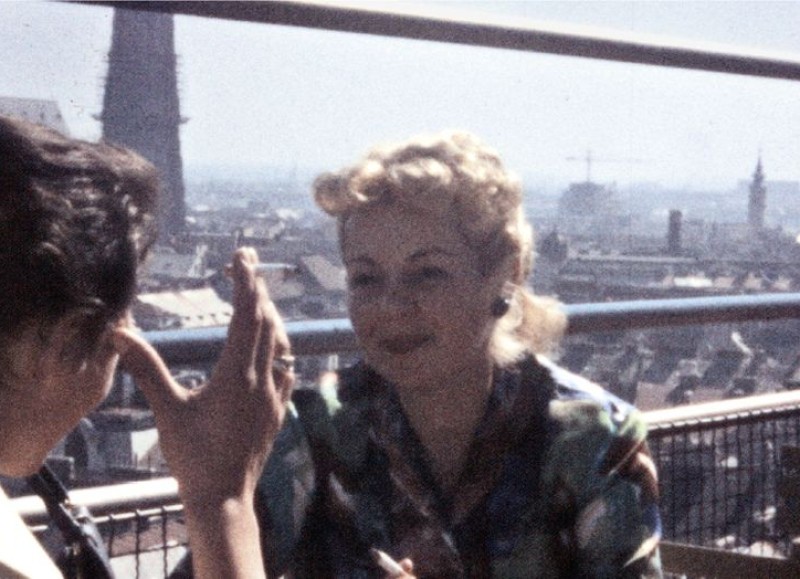 The initiative VIENNA MOVES! (WIEN BEWEGT!), which began in October 2014 and focused on Viennese amateur filmmaking, continued intensively until 2018. We invited the people of Vienna to entrust us with their films and to bring their Super 8, 8mm, 9.5mm, 16mm, and 35mm films and video recordings they no longer need to the Viennese district museums, the Austrian Film Museum, or the Austrian Media Library.

As digital media have become part of our everyday lives, the understanding and technical knowhow pertaining to analog carriers is slowly disappearing. Lack of interest and lack of knowledge may end up leading to the loss or destruction of private film recordings. Today, everything that is no longer needed or seen as functional sooner or later winds up on the garbage dump. However, film and, above all, private film recordings are important documents of the life of our city. It would be a great loss for us all if these memories were irretrievably lost. Together with its partners, the Austrian Film Museum is trying to prevent this from happening.