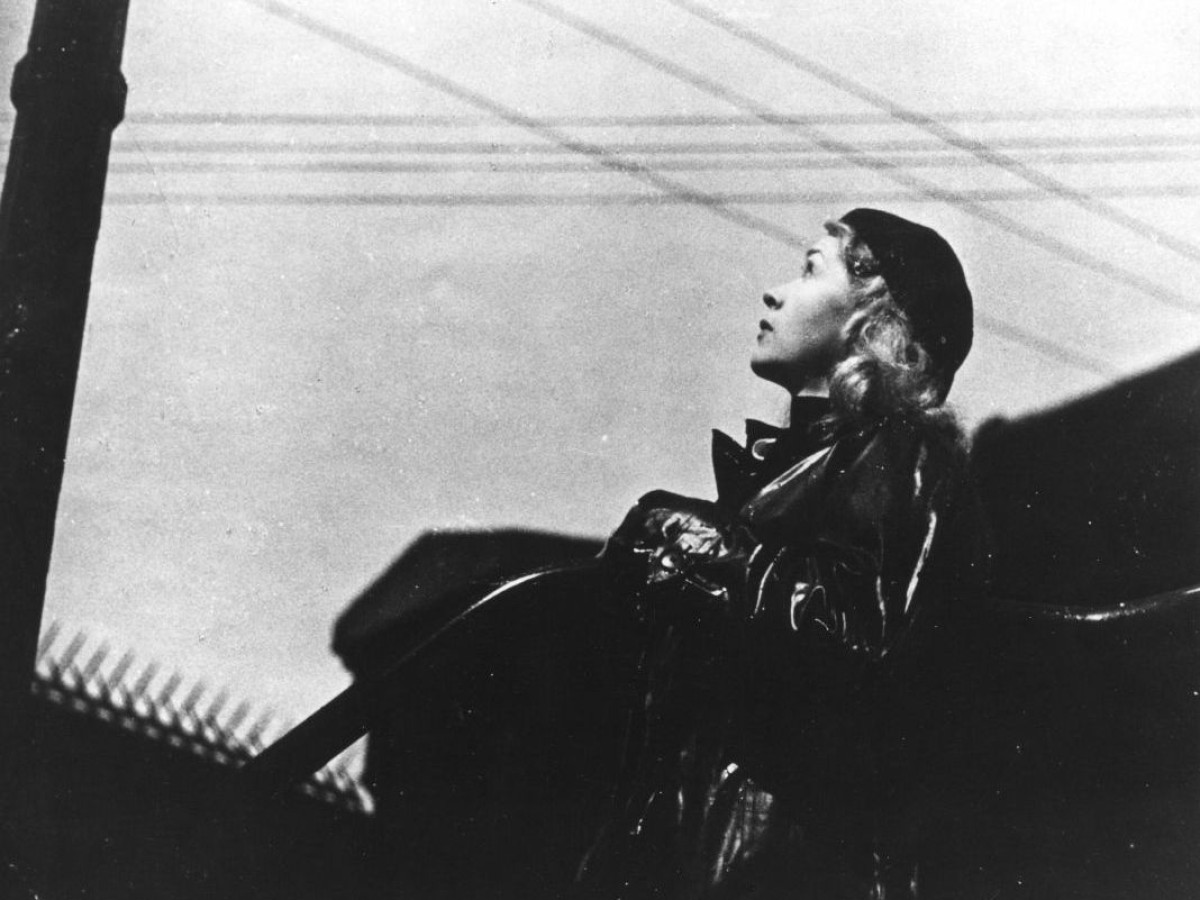 Age 16 plus
Film and television are powerful media – and they are never neutral. From the start, cinema has been used as a political tool to manipulate feelings and opinions. This was never greater than in the Nazi era. British and American counter-propaganda films reacted in a satirical, dry or equally emotional manner. Our discussion will focus on film excerpts by Leni Riefenstahl (Triumph of the Will), Frank Capra (Why We Fight), Humphrey Jennings (The True Story of Lili Marlene), Billy Wilder & Hanuš Burger (Death Mills) and many more.