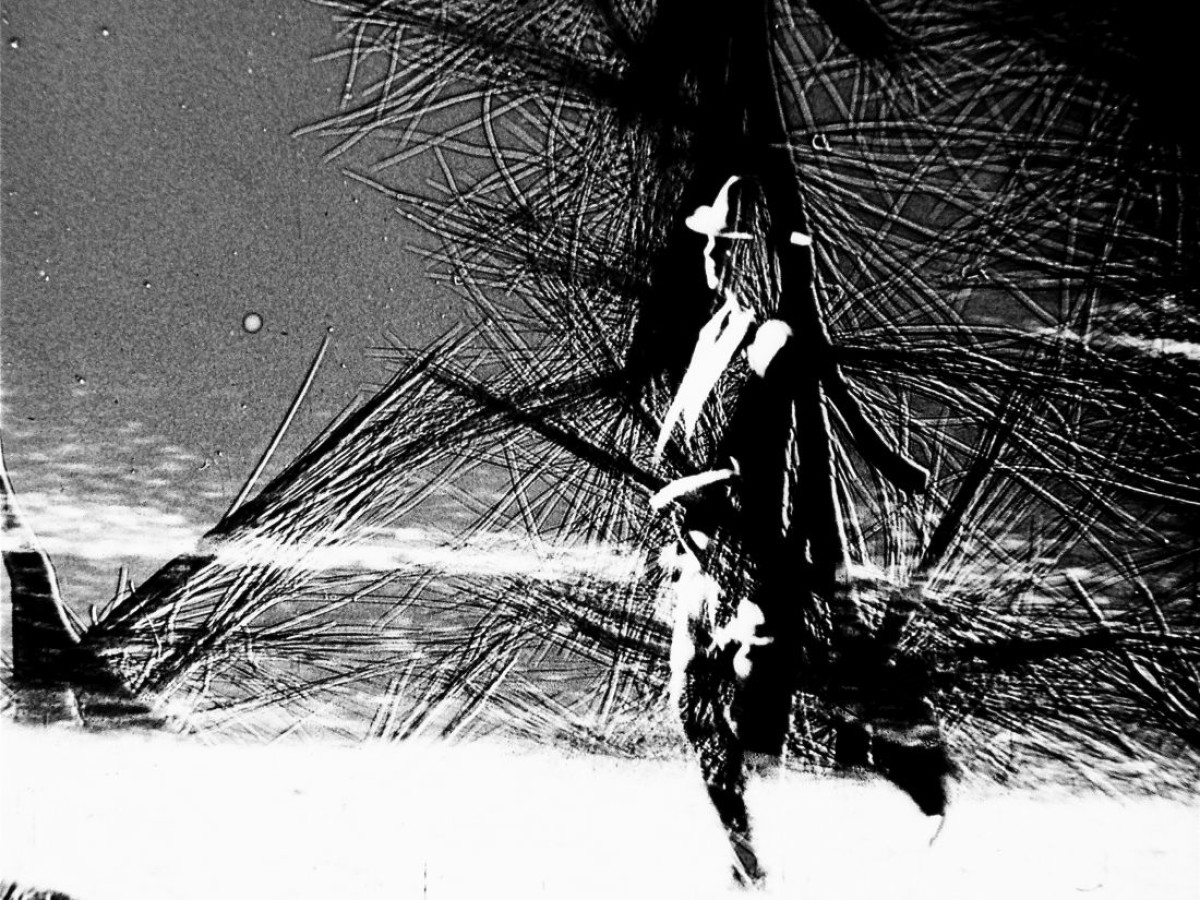 Age 16 plus
The films of Peter Tscherkassky mostly consist of found footage. He delves through Hollywoodfilms, amatuer footage and advertising. Instead of coming to life inside the camera, his works are made in the darkroom, where the original material is copied and rearranged by hand. "In the Studio of..." will focus on Coming Attractions, Tscherkassky's latest work which has its premiere at the Film Festival in Venice where it won the prize for best short film. While focussing on the manual processes behind his art, the two hours will also deal with thoughts concerning the relationship of advertising and Early Cinema which are at the centre of this work.

Peter Tscherkassky, born 1958 in Vienna. Studied philosophy. Has been publishing on history and theoory of the Avant-Garde Film since 1984. Filmmaker since 1979.
Share on