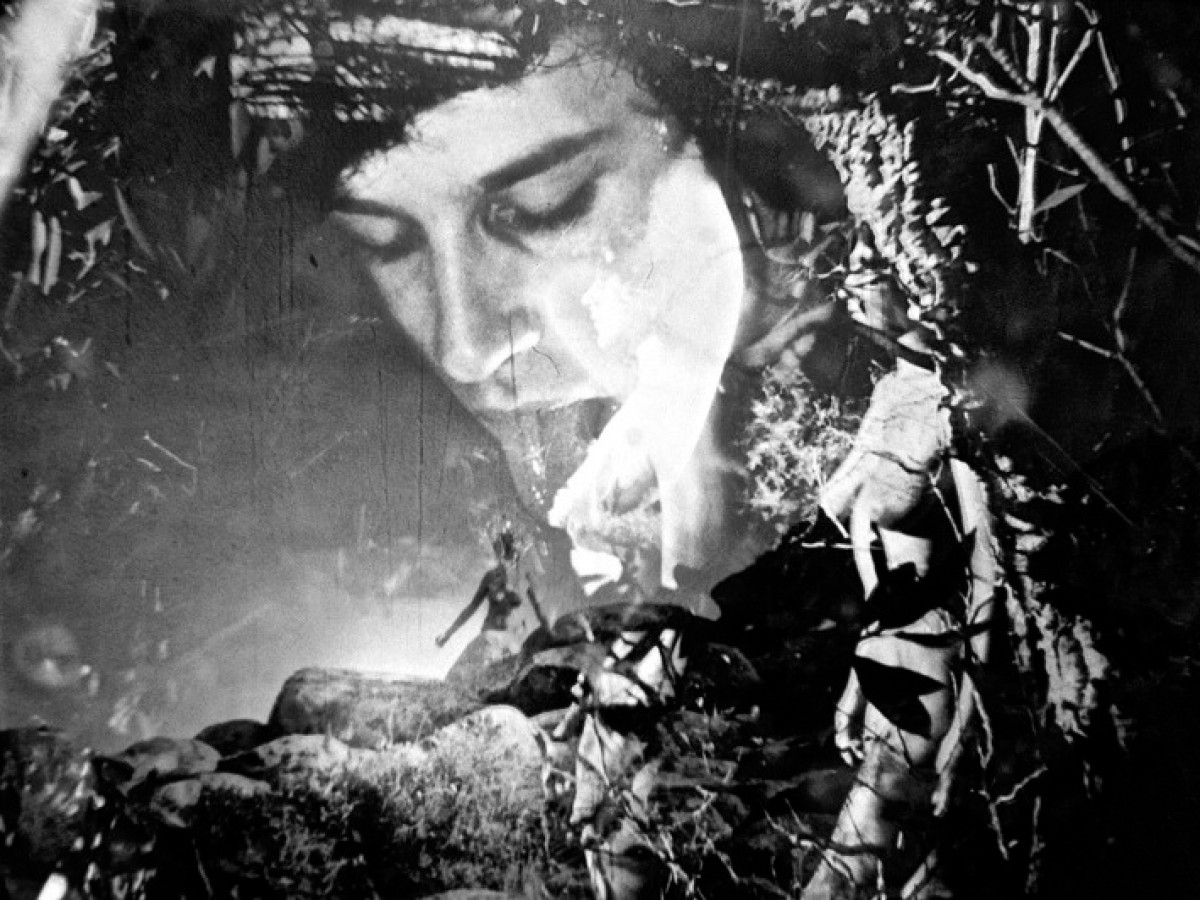 Peter Tscherkassky, born 1958 in Vienna, has been making films since 1979. Having begun on Super-8 has worked on 35mm in the context of his found footage works which are made in the darkroom. He is one of Austria's most important and succesful Avant-garde filmmakers and writes, teaches and curates in a variety of contexts.
Share on