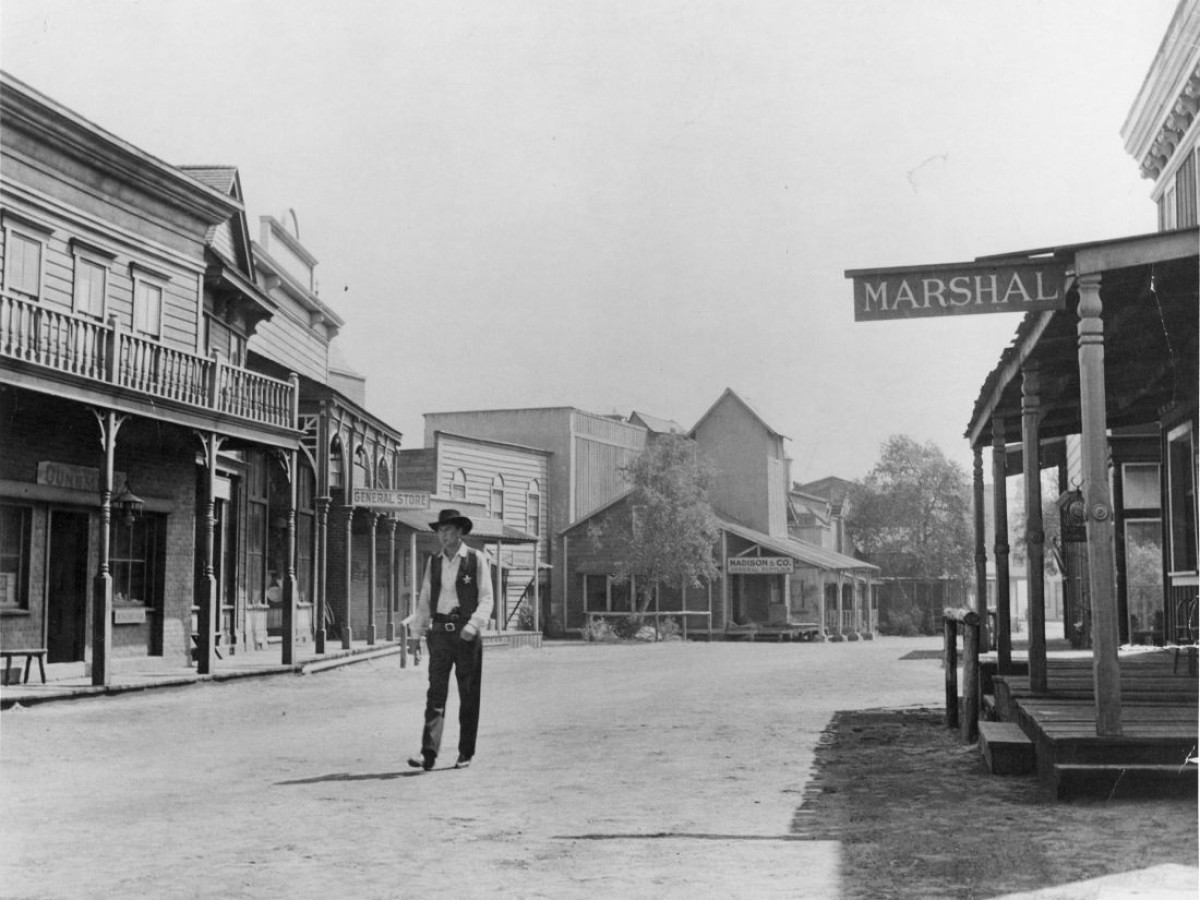 Age 14 plus
Gary Cooper as Marshal Will Kane, who has to take one last stand to do what's right instead of choosing the easy way. Notorious criminal Frank Miller announced his return to town and revenge to Kane who brought him to justice. Time is running out and the seemingly stable community is crumbling in the crisis. In the end the collective believe in the good people of the town is lying in dust. Until then: A race against the clock, a film about time. Hours that can change the perspective on a whole life, minutes that could be your last. Narrative and narrated time in the most beautiful of interactions.

The screening (D: Fred Zinnemann, 84 min) in original language with german subtitles will be followed by a 60-minute analysis of chosen sequences.
Share on