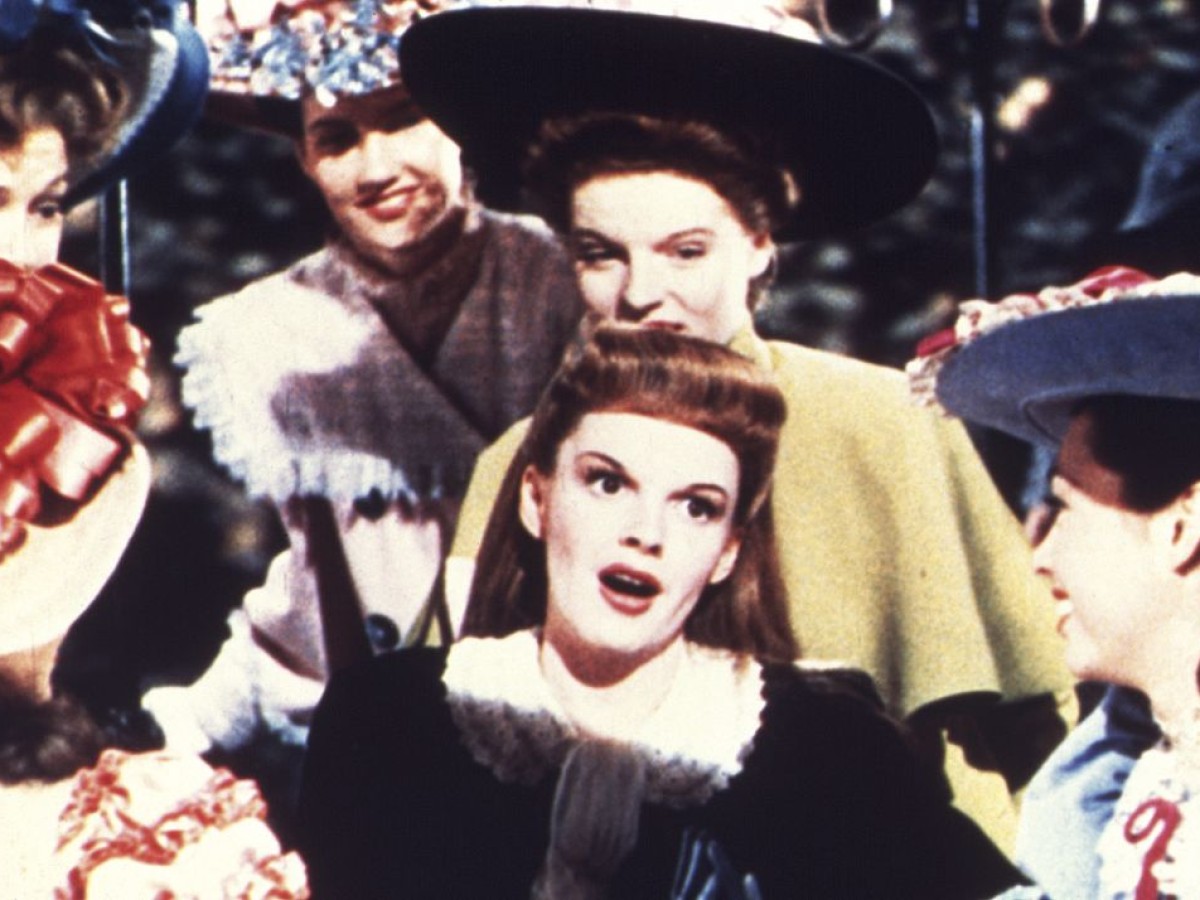 Meet Me in St. Louis

Age 10 to 13
It's seven months until the opening of the World Fair in St. Louis and already the Smiths' four daughters are singing their excitement about the event. But until then there's much to be dealt with, from the five-year-old's problems to Esther's trouble in love to the father's financial turbulences. Minelli doesn't leave any doubt that obstacles can be overcome and problems solved. Still every moment is full of electrifying suspense. The film subtly moves into singing and dancing routines, presents its Judy-Garland-in-love character but is in the end revolving around nothing but its real star: eight-year-old Margaret O'Brian.