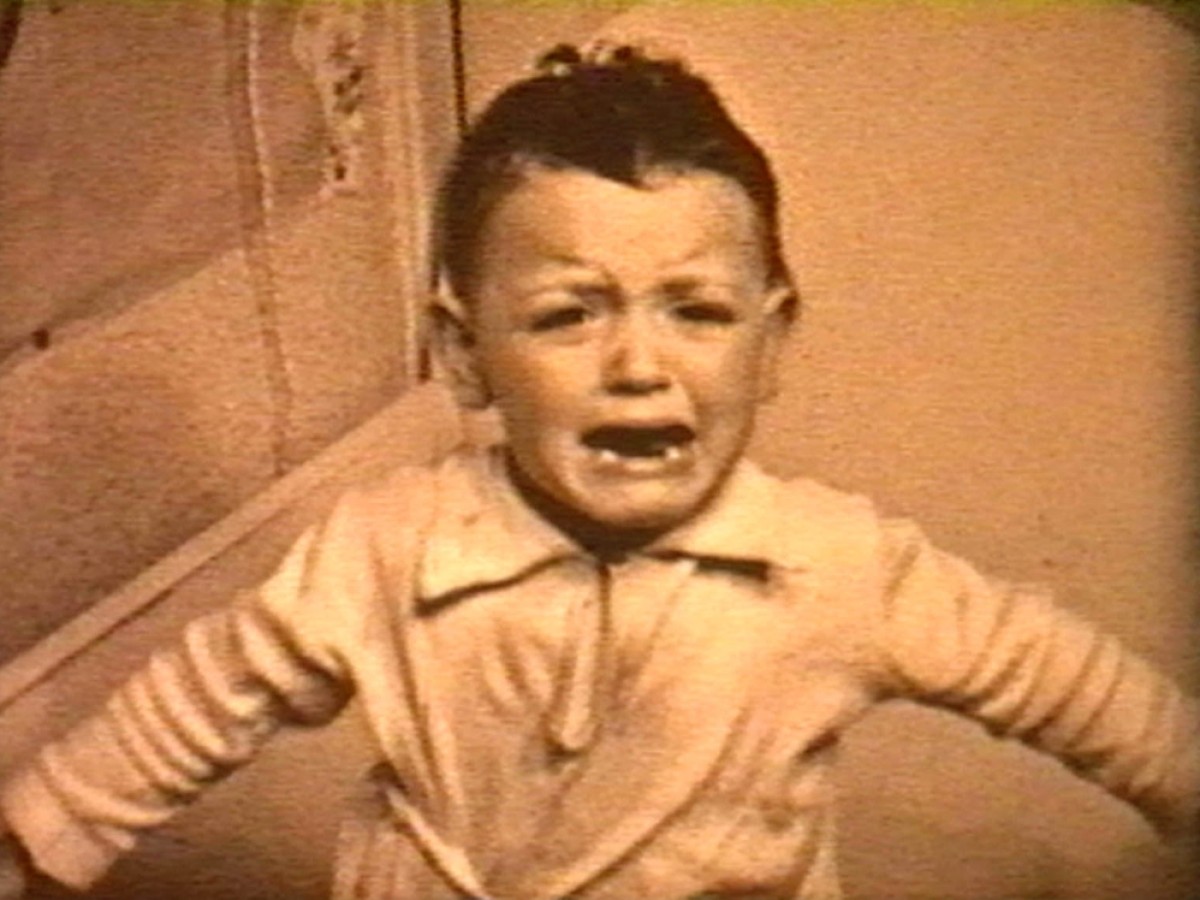 Hungarian filmmaker and media artist Péter Forgács has devoted a large part of his career to working with found footage, always with an intention of restaging and reconstructing history, in particular various historical traumas of the 20th century. His Dutch film (The Maelstrom: A Family Chronicle) could also be described as a real-life film version of Anne Frank's diaries. Forgács works with a large cache of extraordinary footage: home movies shot by the Dutch Jewish Peereboom family in the fateful period between 1938 and 1942, when the family was deported to Auschwitz. We see everyday life – everyday objects, everyday spaces, everyday gestures, everyday feelings, and everyday rituals – in the looming shadow of the Holocaust. The family at first knows nothing, suspects nothing. Then they learn something, but are utterly unable to fully grasp the horror of their fate. In preparation for a trip to the "work camp," literally on the eve of their deportation, the family still cheerfully packs their belongings. Amateur footage provides a glimpse into history of a kind that official histories are unable to achieve. Péter Forgács skillfully guides us through this only seemingly peaceful family chronicle by employing subtitles with additional information and bursts of period sound (radio broadcasts of the era), underscoring everything with an evocative jazz score by Tibor Szemző, his frequent collaborator. (Jurij Meden)